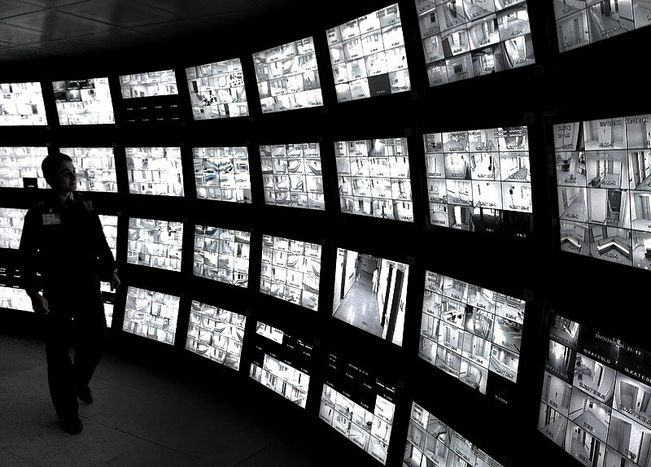 Europe in a State of Siege

[Opinion] Europe is assuming a defensive stance towards the imminent jihadist threat. After 9/11, the attack at Charlie Hebdo has sounded the alarm in most European countries.

More than ever, we are living now in a sleepless Europe, a territory with a high threat of terrorism. Europe has its eyes wide open and the European heads of state are currently working on ways to assure an impenetrable European Union. From France to Belgium, from the United Kingdom to Germany and Spain, the alarm has sounded and security measures will be taken.

On the Old Continent

In France, place of the tragic eventa at Charlie Hebdo, the threat level is high. All the synagogues and Jewish schools are under surveillance by police or security agents. Former President Nicolas Sarkozy expressed his concern and advised François Hollande to adopt the PNR system, or the collection of data given to airlines, a system blocked at the European level. Sarkozy went further saying that people who left France to go on jihadi missions should not be allowed to return the country and the municipal police should be armed. Marine Le Pen, leader of the right-wing Front National, pointed out the urgency of controlling the borders.

This past weekend in Verviers, in the east of Belgium, an anti-terror raid left two dead and one detained in an operation aimed to prevent a terror attack in the capital, Brussels. The threat level was raised from two to three, on a scale where the maximum is four. 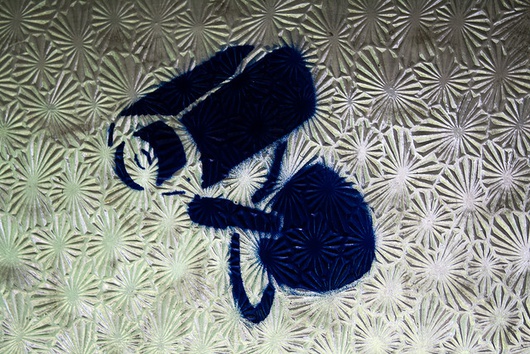 Under a new draft law, Germany can soon confiscate the ID’s of suspected terrorists. If the proposal becomes law, it would allow the retention of a personal ID for up to three years, a confinement sentence as the target would be forbidden to travel. Moreover, the German police in Berlin detained two men on suspicions of recruiting fighters for the Islamic State and collecting funds for the extremist group.

British Prime Minister David Cameron has already met with security, intelligence and supervising military leaders in order to assess the risk of an attack. Future exercises will be put into practice in order to prepare the country. This concern comes in a difficult time for the UK, in a fragile political environment as it is close to the general elections.

In Spain, where recently the threat level was also raised from two to three, the government and the socialists from Spanish Socialist Workers' Party are working on a 'State Pact' aimed at tackling jihadist terrorism.

American support will be provided to Europe in a "state of siege". Cameron was speaking in Washington before formal talks with President Obama that centred on cyber-security in light of the recent events in France and calls from British security services for more power to interrupt communications.

We can’t assume anymore that it is safe to live in Europe when many extremists are coming back from Syria and Iraq, brainwashed and trained to spread terror. The EU estimates that of around 10,000 fighters in crisis regions, over 3,000 radicals Islamists are from Europe.

The mainstream media, a clear servant in the service of terrorists, somehow contributes to increasing fear among the population. But it is important to note that European security is doing significant work. Not only in Paris, but recently in Belgium and in Berlin, the attackers were detained or killed. In the Belgian case, the police was able to act before tragedy struck. However, whether counter-terrorism becomes a threat to our basic privacy and liberty rights is something that has already been spoken about at European level, with the Spanish government suggesting the re-introduction of internal border checks. As a reaction, the German and Italian governments protested saying that such change will not be considered.

InAustralia (December 2014) and in Canada (October 2014), terrorist attacks in the name of a radical Islamist ideology also occurred.

The Canadian statement, regarding the attack on a soldier killed when guarding Canada’s National War Memorial in Ottawa, was remarkable. "This week's events are a grim reminder that Canada is not immune to the types of terrorist attacks we have seen elsewhere in the world," Prime Minister Stephen Harper said at the time. "Let there be no misunderstanding: We will not be intimidated. Canada will never be intimidated." Harper’s speech following the tragic incident made clear that his country would not adopt an aggressive defense registry. The threat is global and therefore a global response to tackle terrorism must spring up.