Europe has to be aware of protectionism

One Czech proverb says that in need, you recognize who is your friend. And it seems true – the power of friendship and any other relationships is best proved by the means of crisis. In that moment you can see, whether your partner means it seriously, whether the basis of cooperation is not weak and whether the relationship is able survive in future. 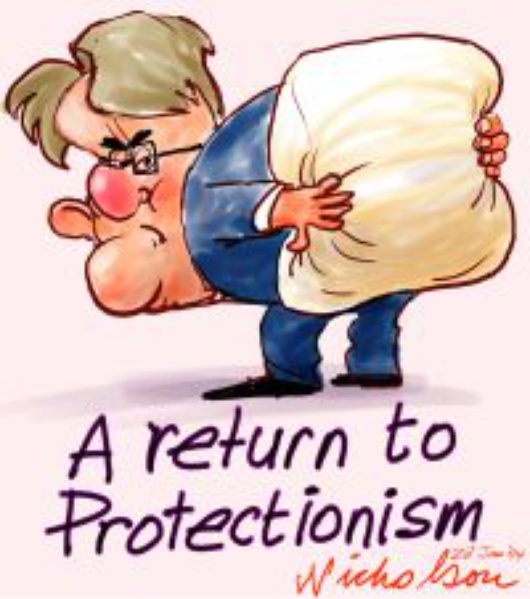 Global economic crisis has fallen on member states of European Union as well. Right now we will see how strong the basis of their cooperation is. European Communities were established as economic communities and the political cooperation followed just afterwards. Even the opponents of deepening of European integration assess the positive impacts the integration process has on state economies.

There is an internal market with its well known four liberties (free movement of labour, goods, services and capital) where the old barriers such as customs or quantity restrictions exist never more. All members states had accessed to that project and declared their willingness to support it and obey its rules (see respective chapters of Treaties establishing the Communities and their amendments). All seemed all right and the debates about the temporary measures restricting the liberties mentioned above for some states were always ending by claiming that in few years the last barriers would be down and the whole project would start running. Unfortunately the crisis has come.

The first response from the EU was not the declaration that the Union has to be harmonious and the member states have to follow cooperative approach to the crisis. The opposite was true. The first echo which was possible to hear from Europe was the voice of French president Sarkozy that he will cure the French economy by the means of economic nationalism and protectionism.

Here it is. If a problem appears, the best solution is to care about you yourself. Regardless to the fact that protectionism has shown itself as a short-sighted solution throughout history. The main aim of the politician is to show the capability to solve current problems as quickly as possible. Or not ? 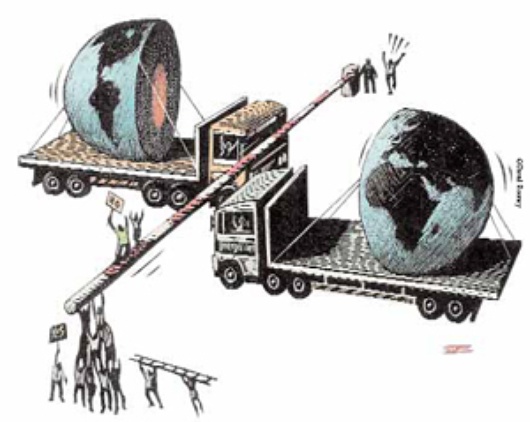 The Czech Republic – as the country presiding currently the Council of the EU – warned the rest of the EU member states against such attitudes and reminded them the observance of basic principles of European Primary Law.

One can really hard to understand, how the president of one of the European Communities founding states, the president of country which always presented itself as the engine of European integration, can tend to the old-fashioned principles of economic regulation which are undermining the basis of the so called Temple of Maastricht. It seems like Mr. Sarkozy has not read the classic work of French literature written by Alexander Dumas about the musketeers. Anyway, if he can not remember the slogan One for all, all for one, he has to remember the basic European values to which surely belongs solidarity.

Let’s hope the rest of the member states will rest by the basic principles upon which they built their common project and they will make it clear on the EU Summit on 1 March. If every state will care about itself in such crises, the project of the European Union is meaningless. Moreover, it is absurd to think that a state alone can deal with the crisis successfully. Just the opposite is true. Right now there is a strong need of common and coordinated approach. It is a vital interest of the whole EU to avoid the protectionism, because it is followed by the selfishness and that is the beginning of the end of the EU itself.