The municipal elections in Alsace are neither local nor national. The debate is entirely European as both candidates outline their vision for a town propelled as capital of the old continent

Despite the Labour party (extreme left) candidate Pascal Fischer advocating a ‘rupture with the European Union,’ there is a large consensus in Strasbourg on the slogan proclaiming Strasbourg: European capital on all sides of the political spectrum. At the heart of this electoral campaign that currently sees the outgoing mayor Fabienne Keller of the French conservative party (UMP) trailing in the pools ahead of the second round vote behind Roland Ries, a local socialist party candidate, the central debate has seen the arrival of a hefty and very present issue: Europe.

Convincing the MEPs to stay

Ever since March 2007 and the controversy over the eventual resale of its buildings by the city authorities, the European parliament has never missed the chance to force itself into the speeches of local politicians. The institution of European ministers has, in effect, accused the town of trying to scam it of 29 million euros through the sale of the buildings and through systematically overcharging it for the last 25 years for the office space it has had to rent. 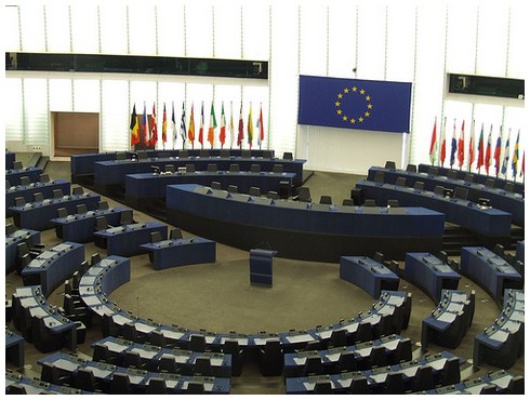 And yet local politicians are unanimous in their recognition of the space that parliament occupies on the Strasbourg landscape. While some MEPs are already campaigning to consolidate parliamentary activities together in Brussels, the candidates in Strasbourg are refusing to imagine such a scenario. Even if everyone agrees with this, there are many differences when it comes to the approach to adopting this plan.

The outgoing mayor hopes to attract the secretariat of the European parliament back to the Alsace. ‘Instead of having twenty or thirty part-time civil servants in Strasbourg, they will need 400,’ explains Pascal Mangin, assistant to mayor Fabienne Keller. Placed in charge of European affairs, Mangin does not discount the possibility of negotiating such a transfer of staff with Luxembourg.

The spcialist party candidate Roland Ries has spoken about a more pragmatic approach. He addressed the situation outside of Strasbourg; for him, consolidating the institutional establishments must go hand in hand with the construction of a ‘EuroDistrict’, a real economic and institutional ‘European territory’ around the city that would maintain its appeal. 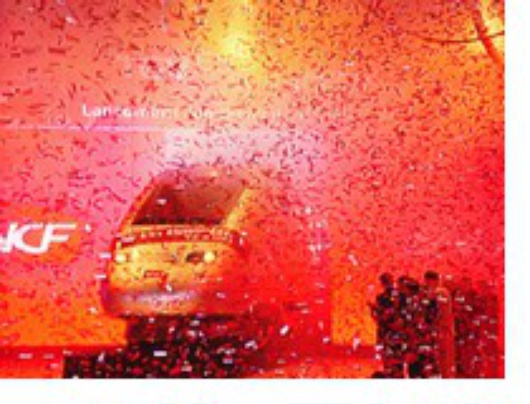 Would EuroDistrict be an empty shell or a project for a long-term trans-border partnership? Robert Grossmann, a colleague of Fabienne Keller and president of the Strasbourg Urban Community (CUS), agrees Roland Ries; wish to construct a Strasbourg-Kehl-Offenbourg EuroDistrict with a ‘particular judicial and fiscal status.’ He proposes holding an annual cross-border city council get-together in order to ‘re-enter into a logic of co-decision’ and no longer limit itself to simple cooperation agreements in border regions.

Grossmann’s response to this ‘demagogic’ is that such councils are unimaginable for the communities of the Ortenau. ‘All of our wishes and all of our propositions must be accepted and shared by our German partners,’ the president of the CUS explains. As far as the Greens are concerned, they are hardly rushing on the issue of cross-border cooperation. They view the EuroDistrict as an example of ‘bottom-up European construction that lacks both the means and the ambition.’

Transport and the TGV: overcoming isolation 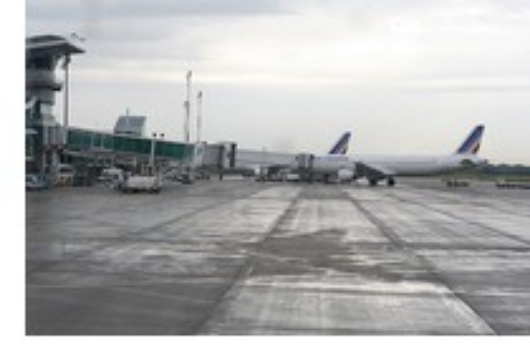 The accessibility of Strasbourg from cities such as Paris and Brussels is a question that is, and remains, central. When speaking about the transporting system in Strasbourg you inevitably evoke the work of the Keller/ Grossmann partnership and its commitment to reinforce the European influence of the city. Anxious to rid the city of its current image tarnished by the recent controversy, the outgoing team have used the opportunity to highlight the success of the city’s new tram route and the opening of the TGV Est train line, which will reduce the travelling time between Strasbourg and Brussels.

Following the railway, the airport at Entzheim, where the frequency of flights has fallen in the last few years, is due to take centre stage. ‘We would like the French and German states, as part of the EuroDistrict, to grant the airport a European status with a taxation incentive,’ Robert Grossmann declares. Chantal Cutajar, of the MoDem centre party, hopes that all the key players implicated in the functioning of the airport collaborate. In order to achieve this there needs to be a sole and unique structure: the EuroDistrict that is still in discussion.