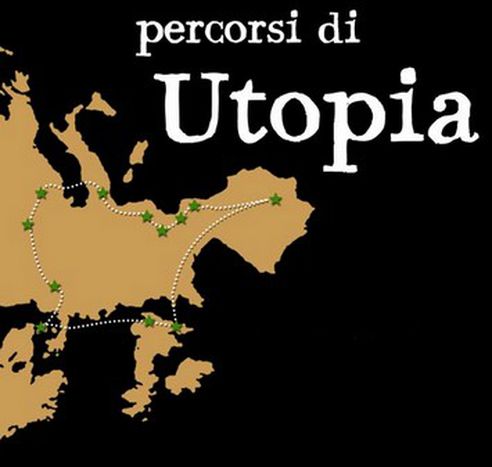 Europe: between pragmatism and utopia

Dutch, French, Irish - synonymous with ‘eurosceptic’? Does 'No' mean 'No Europe', 'No to Europe' or 'No to this Europe'? What other Europe could there be if there is just one geographical, political, historical and cultural reality?

Europe was never more Europe than it is today. What suffered a severe setback in Nice was europeism, the passion, the utopia, the want of a Europe that is not just a well succeeded collection of national egoisms 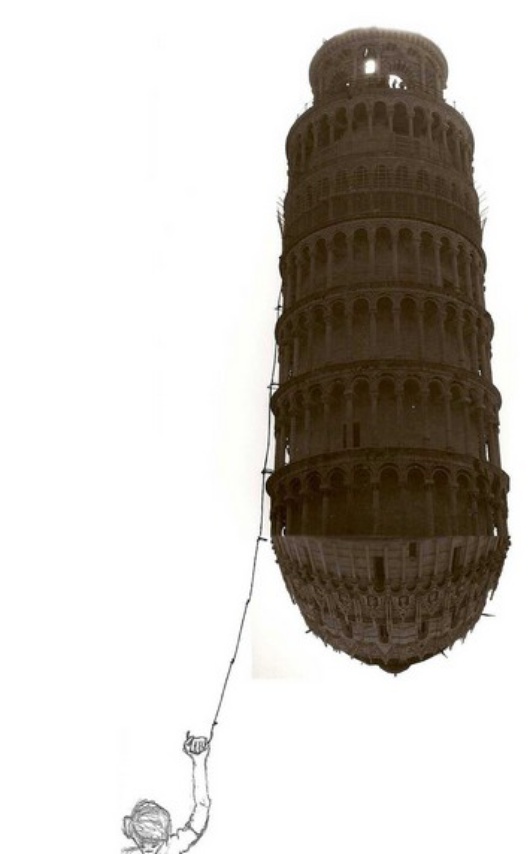 The question is if Europeans would lie on a conviction that everybody knows what Europe in general, and the European Union in particular, will or wants to be. No - caused by an EU goal or caused by the fact that nobody its goal? The European communities started with quite a parsimonious set of policies (controlling coal and steel, for example), but with the strongest moral convictions and a sophisticated theoretical pillar. Neofunctionalism – both influencing and being influenced by the European integration process – proved to have a point: economic integration furthered political and (more) economical integration.

It is disturbing that, while having simple targets, European communities had such idealistic and utopian elites. On the other hand, since the nineties and the beginning of the new millenium, when the integration process came to real political union, we didn’t a practical spillback, but a moral and a political one.

The main problem is the lack of direction of Europe, not its existence

The main problem is not a lack of the existence of Europe; we so often forget the number of things we couldn’t do with no integration process. It’s the lack of direction. Take the Irish example: 80 to 90% of the electorate votes for pro-European parties. They vote for democratic, pluralist parties that defend civic, individual and social rights, tolerance, free market, environmental protection.

This common set of values, shared by an overwhelming majority of Europeans, may perfectly be seen as a project at the heart of Europe. As Kant observed, we know that we cannot attain an ideal situation, but we can try to reach situations that are closer to this ideal. It is a utopian departure point to set our eyes on something that doesn’t exist, and to reach a very pragmatic approach on reality; how must we act in order to reach a better situation? Given that Europeans do have a common set of ideals, what is the problem?

Does the EU lack utopia? 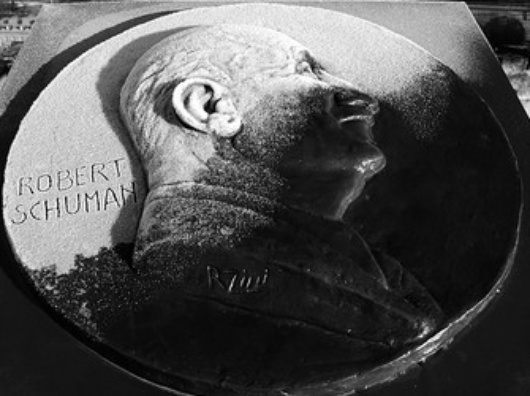 It seems so. The realpolitik arrangements, intergovernamentalism (with governments criticising back home and blaming ‘Brussels’ for what they negotiated in Brussels), CAP negotiations (the common agricultural police swallows over 40% of the EU budget for political reasons with doubtful economic results, both in Europe and abroad), the United Kingdom and Poland’s opt-outs on such basic things as labour laws or sexual and religious tolerance – all these are not a very good way of handling the idealistic and humanist inheritance of Robert Schuman or Jean Monnet.

Sum-up: core values exist, except in practice. A bit of utopic pragmatism in the veins of ‘we know what we want, but we haven’t yet found the best way to get it’, may be a solution. Europe already has a kratos, or an institutional building. What it doesn’t have is a demos, or a European people: people that think as Europeans, and not just as part of their national communities.

Pan-European media is a way of making that European people through media and public opinion. But in the last years, and sometimes precisely in consequence of some Nos in some referendums, political campaigns have been arising. Over time, they will probably multiply. There are very good examples of what is coming in the next few years, be it one single, simultaneous referendum at a European level (EuropeanReferendum.eu), the pre-electoral presentation by each European party of their candidate for the commission (Who-is-your-candidate.eu) or transforming what until this moment have been loose parliamentary groups at the European parliament into true, effective parties running for the EP (FiveDemands.eu).

So many utopic demands can only have good results. The European communities were born over a century after Victor Hugo’s speech at the International Peace Congress held in Paris in 1851 . That was an astonishing leap. We don’t need that much time to take such little steps.