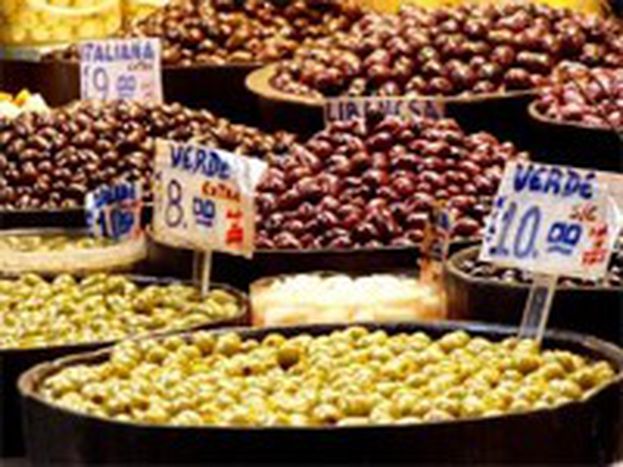 With falling levels of trade and the persistence of protectionist policies, it seems that the Southern Mediterranean countries have not really benefited from their partnership with the EU.

The Barcelona process, also known as the Euromed Partnership (EMP), was begun 10 years ago with the aim of building the foundations for a new regional relationship between the EU and the 10 North African and Middle Eastern Mediterranean signatory states. Its most ambitious goal: the creation of a free trade zone between the two banks of the Mediterranean by 2010.

So, how has the EMP fared? According to the words of Christian Leffler, European Commission director for the region, the process can be likened to a “dependable family car” which may sometimes “stall, or even breakdown, but which will continue to move forward”. A telling sign indeed, when even the EU moves away from its usual glowing and inspirational language to describe a policy as a four-door hatchback.

The evaluation of journalists, lobbyists and academics is equally lacklustre and, with the income gap between the EU the Southern Mediterranean countries (S.Med) unchanged despite 10 years of partnership, who can blame them. The principal critics of the EMP say that the limited economic liberalisation which has taken place has done little to benefit the Southern Mediterranean countries, whose GDP remains at just 18% of that of EU countries.

Friends of the Earth Middle East (FoEME) points out the importance of agriculture to the S.Med economies, which is not covered by the same free trade agreements that are offered to trade in manufactured goods. Both FoEME and Oxfam International criticise the EMP’s policies towards agricultural trade as “ad-hoc”, arguing that this reluctance to allow the S.Med countries to compete with European farmers is one critical weakness of the Barcelona agreement.

Indeed, most agricultural products from the S.Med countries with an advantage over EU products are subjected to the Community’s Common Agricultural Policy (CAP) restrictions. Trade tariffs on fruit and vegetables vary by product and season, with the highest tariffs being imposed during periods when imports compete with home-grown products. Olive oil is an example where S.Med countries could compete against EU products were it not for the €2.3 billion that EU olive oil producers receive from the CAP every year. Unfortunately, given the ongoing bitter wrangling between the European Commission and EU member states over trade tariffs and the CAP, it seems that this aspect of the EMP will remain unchanged.

The EMP has not just fallen short in the agricultural aspect of its economic goals. In the areas of trade and Foreign Direct Investment (FDI), the Barcelona process has had little impact. As regards trade, between 1995 and 2003, the EU share in the total imports and exports of its Mediterranean partners fell. The figure for FDI is even less inspiring, the 2003 amount of combined FDI for all ten S.Med countries was the same as the 1990 level. Even more shockingly, this combined figure is only a little more than what Poland alone received in the same year.

This statistic leads to another criticism levelled at the Barcelona process, this time by the leaders of the S.Med countries. They feel that the EU let the EMP fall to the wayside in order to concentrate on the eastward enlargement of the Union. In many respects their criticisms are justified; the EU did devote the vast majority of its technical and financial aid to the prospective new members. By 2003, the EU was allocating €545 per capita per year to the accession counties, compared to a miniscule €14 per capita per year to the S.Med countries. On top of this aid imbalance, the new EU members have sapped the need for trade with some S.Med countries, the result being that Egyptian agricultural exports to the EU have already slowed to little more than a trickle.

So, where does the future lie for the EMP? Never without a plan, the EU is now toting the European Neighbourhood Policy (ENP) as a means to revive the Barcelona process. In 2004, the EU offered its neighbours the chance to sign ENP agreements, increasing bilateral cooperation between the county involved and the EU. As all of the S.Med countries (except Turkey, which is now an EU candidate state) signed ENP Action Plans, the Commission hopes that these bilateral policies will work in concert with the multilateral Euromed partnership to build a strong regional relationship.

If this is not assurance enough of the future success of the Barcelona process, we can take comfort in the fact that the Commission has launched a five year work programme setting out how to achieve the EMP goals. A five year plan…how auspicious!