They are pictured standing proudly in front of the setting sun on the anonymous urban stages of Europe. They are all warriors, young champions of the first European generation. This generation still hasn’t figured out what makes up a European identity, but nonetheless embody this identity subconsciously, whether they are from Budapest, Vilnius or Lisbon

The warriors photographed by Paul Hossfeld have no particular face, no typical job or situation. ‘They are defined much more by their position,’ claims the Franco-German photographer behind the project WARRIORS- Generation - Europe. Watch out for the four hundred life-size portraits of warriors which will be on display as you wander through these European metropolises between 2013 to 2017. 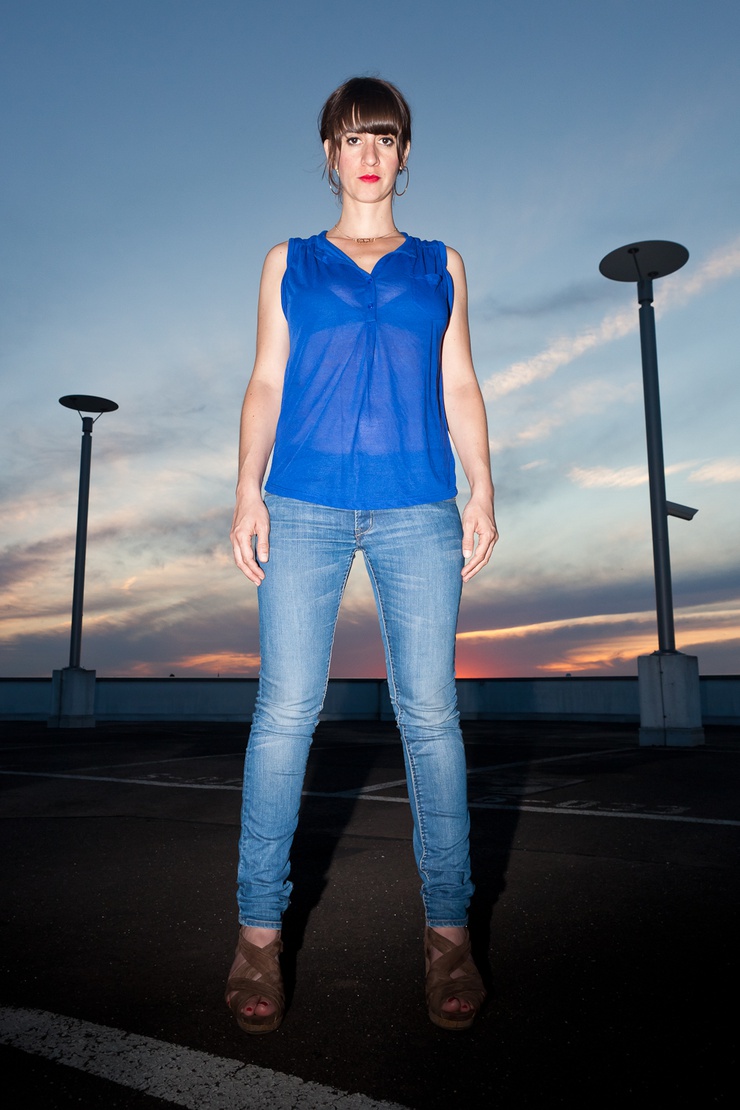 'I love that we can go anywhere freely in Europe without needing a visa and using the same currency in seventeen of the countries. Europe is open' - Emmanuelle 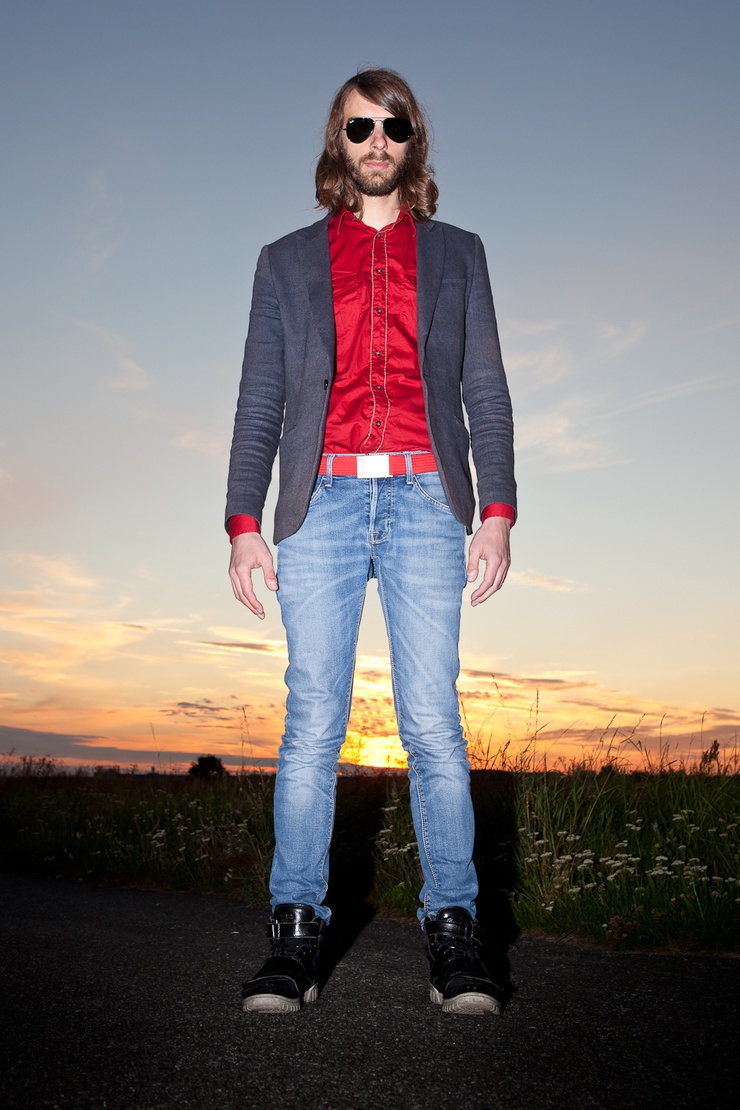 'Europe is an old dream. In times of crisis it's up to us to give Europe renewed meaning' - François 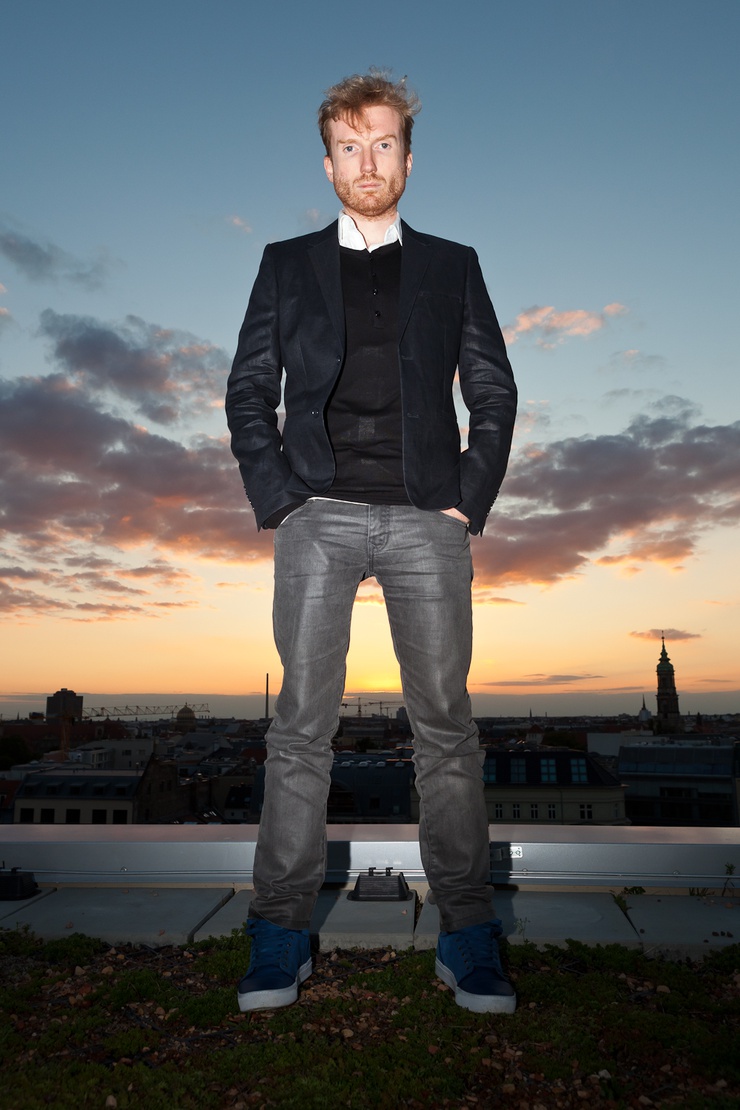 'Being European means being part of a 'union'. We have to be open, responsible and committed' - Loïc 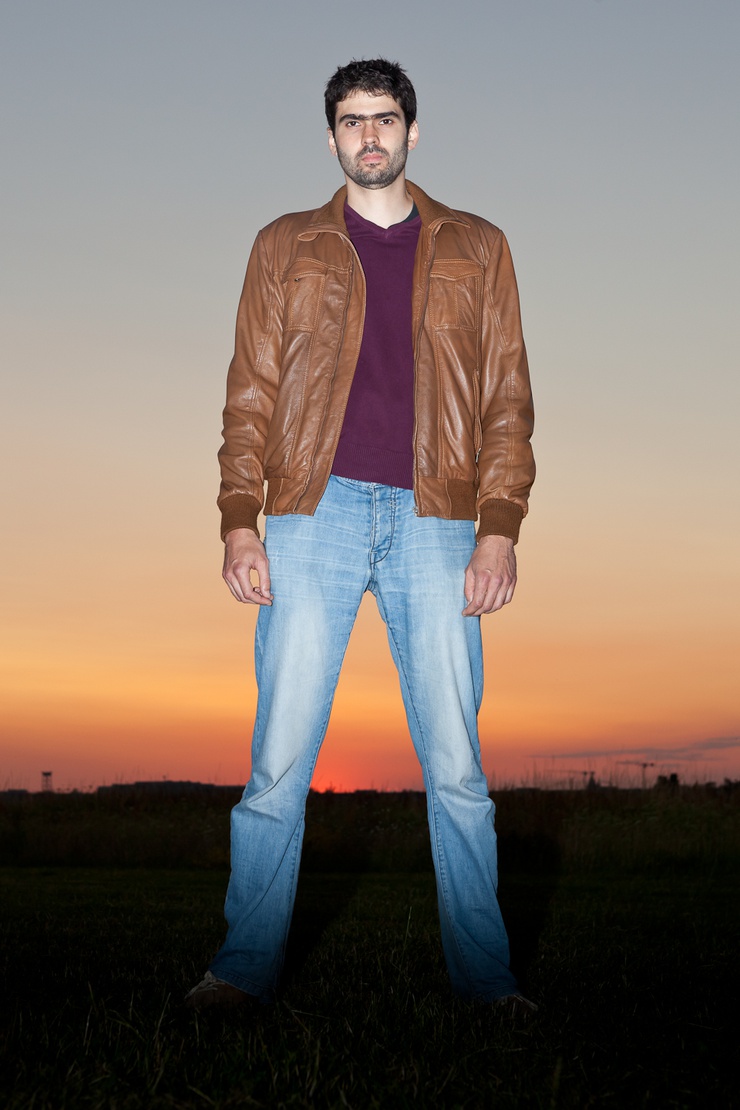 'Europe is a vent for my narcissism. The more I experience 'Europe', the more I watch it closely and learn more about myself' - Sergio 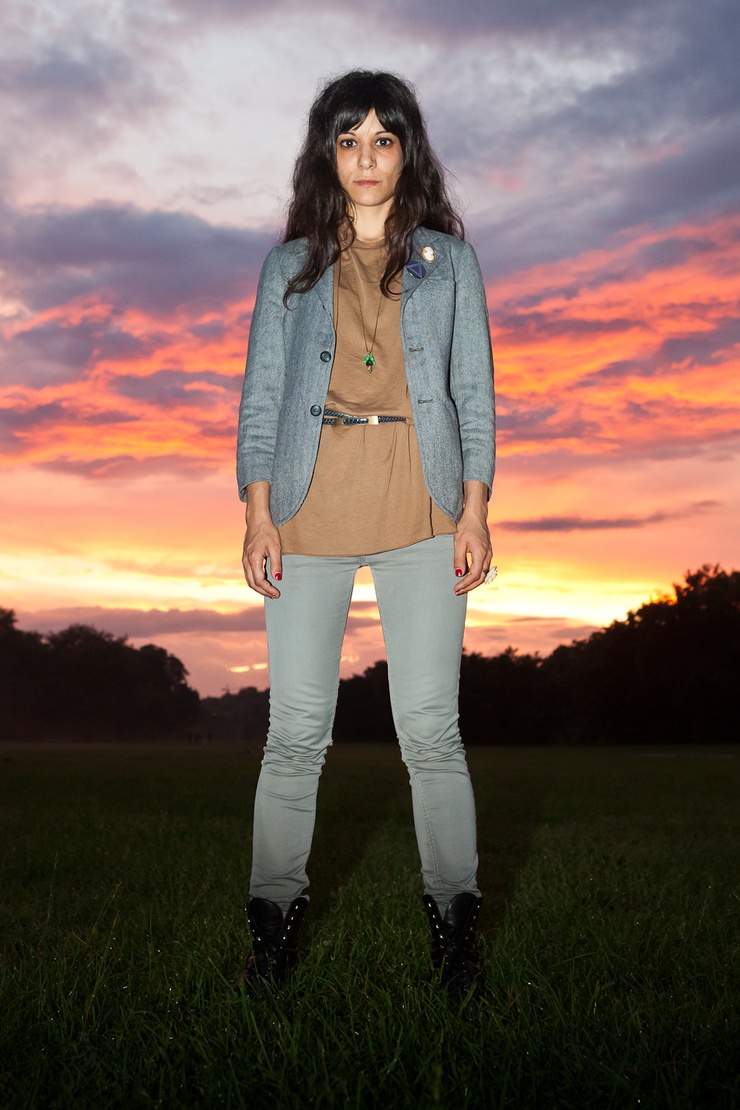 'Europe is in the world, 'le monde'. There are reams of things in this world, so we take a look at each other and in ourselves and learn more - especially if we don't want to lose our own 'enlightenment'' - Dounia 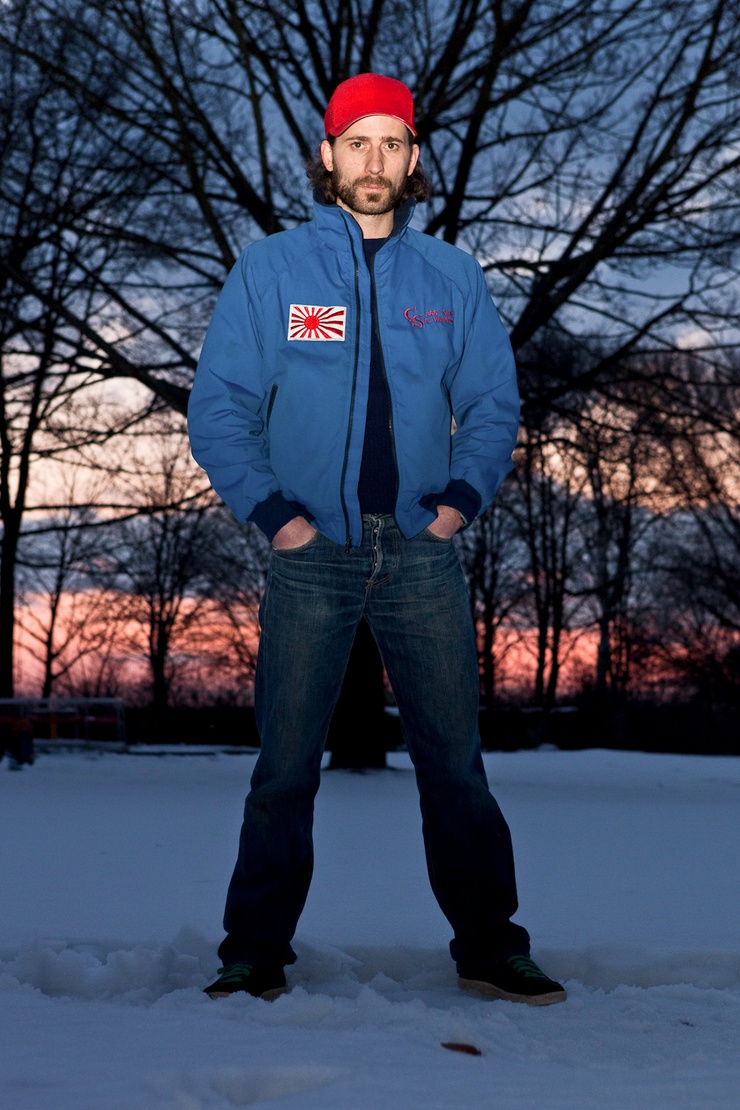 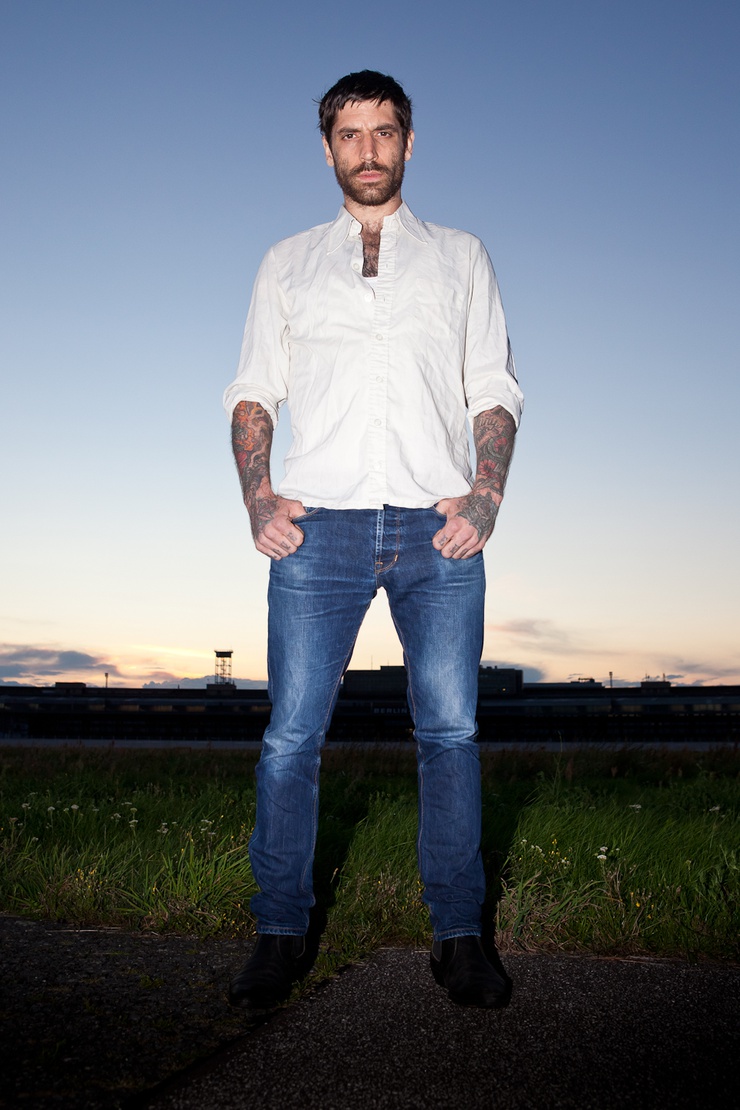 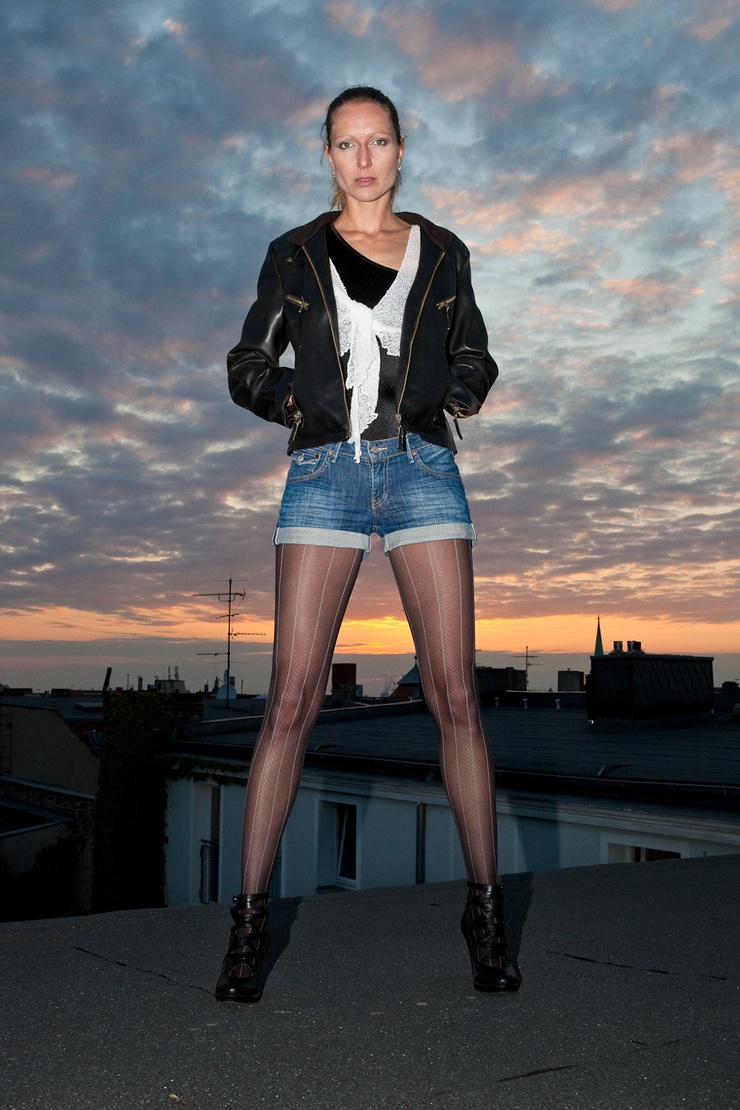 'Europe is a miracle of nature. There are thousands of waterfalls, hot gushing springs, endless woods, ice-clear fjords, long stretches of beach, white glaciers, enormous mountains. All of that makes Europe. We should support each other and protect this treasure. Everyone has a responsibility, including you' - Mandy 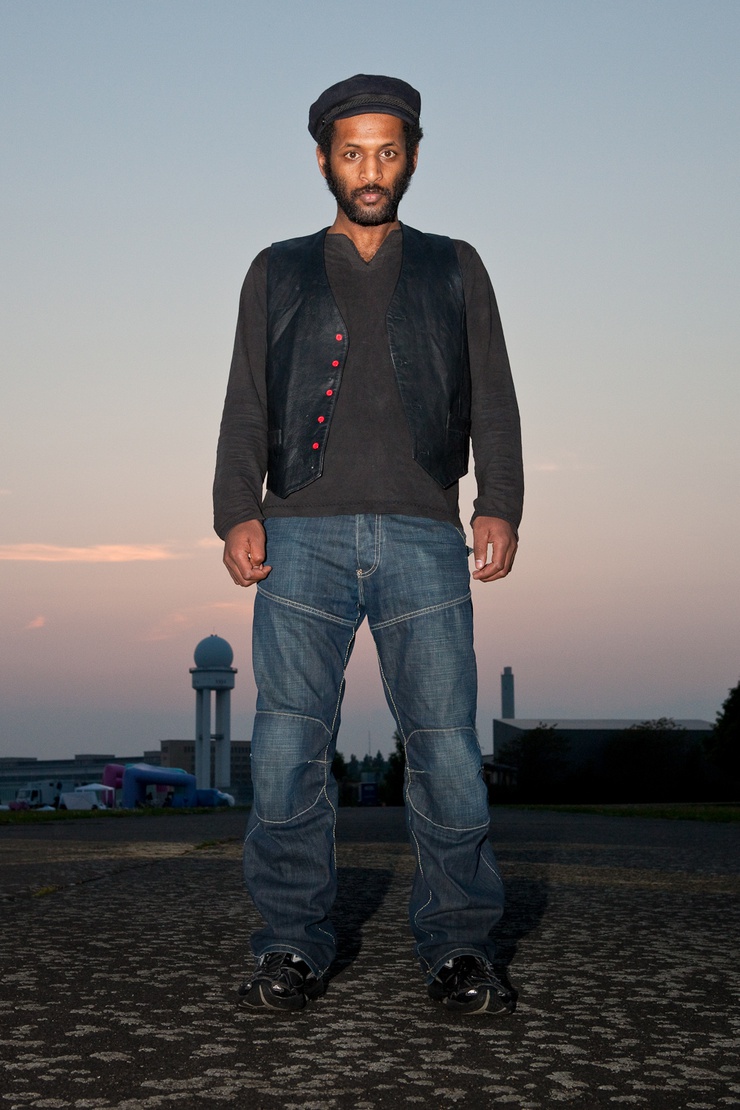 'We have everything in abundance in Europe. Unfortunately we neglect the human aspect too often. I find a round of meditation extremely helpful' - Selam 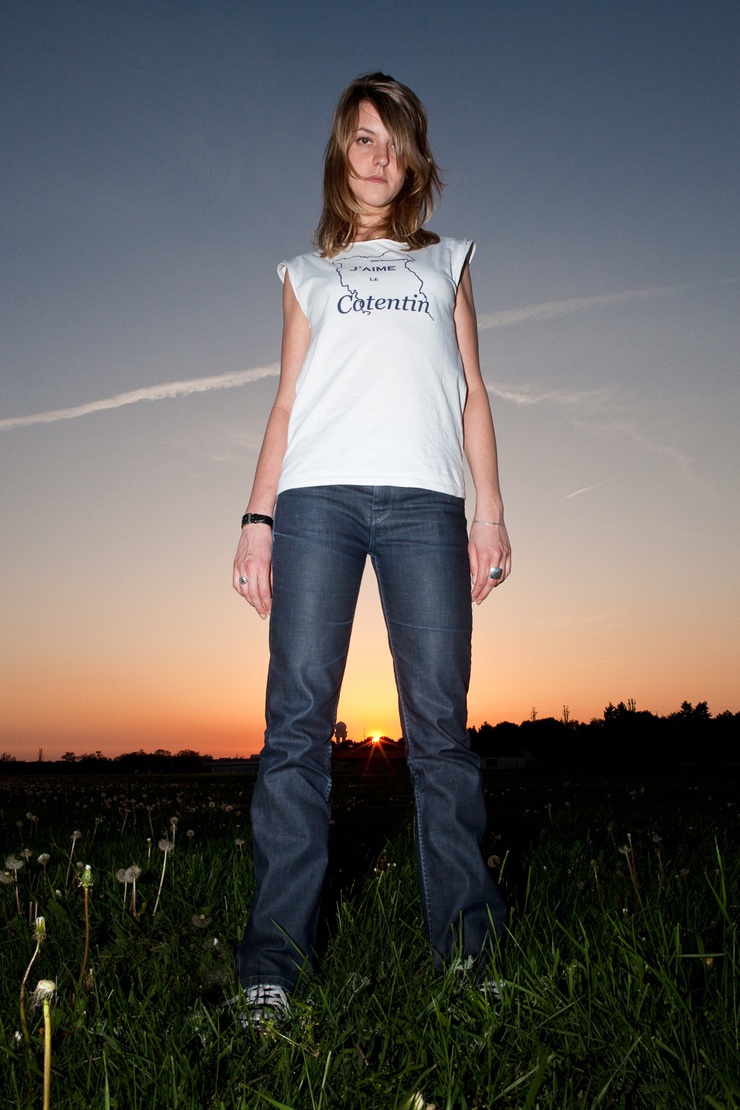