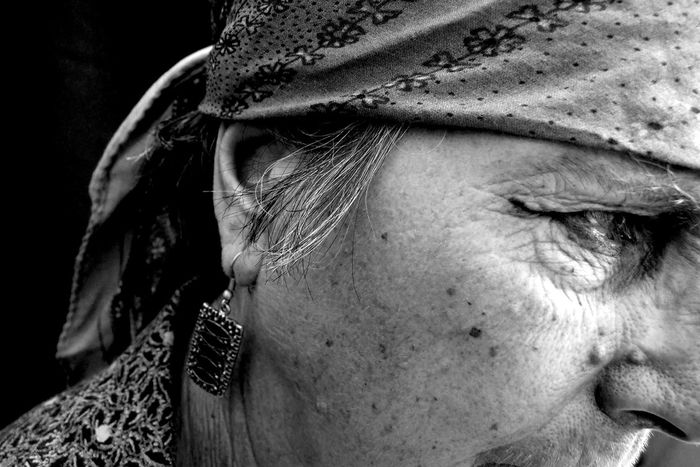 EU working hard to improve the plight of gypsies

Pressed by a coalition of associations, on September 16 the European commission organised the first summit dedicated entirely to the Roma people. Where can we start to implement a global policy to improve the situation of these people, the largest ethnic minority in Europe?

How can we allow the inclusion European of gypsies across the continent? Since 2004, and the entry of ten new member states into the EU, that question has become more and more pressing.

While reports on the sanitary and social conditions of these populations are being compiled in Brussels, opinion polls reveal that the gap between the Romani people and their neighbours is ever increasing, whatever their nationality. The next European summit will try to determine a coherent European policy against ethnic discrimination and ‘pick on the measures that have brought the best results.’ So from the Roma perspective, the report is critical.

Millions of gypsies in an enlarged EU 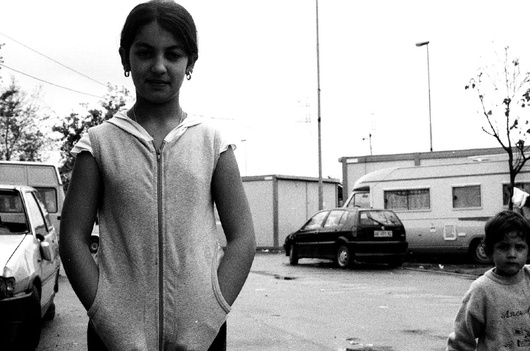 If the gypsy population has increased considerably at the heart of the EU in the last four years, notably following the addition of Hungary and Slovakia in 2004, very little of the data collected allows us to calculate the exact size of this community. ‘The gypsy population in Europe today accounts for some ten million individuals,’ estimates The Situation of the Roma in an Enlarged EU, the first report published in 2004. ‘However, no precise demographic data exists,’ the text continues. ‘This is essentially as a result of the stigma attached to gypsies, and of the reluctance of many to identify themselves for official purposes, as well as the number of governments that only recognise them as an illegitimate class of citizen in terms of censuses.’

Yet there are more gypsies in the whole of Europe than there are habitants in certain member states. Cited on hundreds of occasions, the plight of the Roma is sadly notorious. The white paper, on which 350 representatives of European institutions, governments, state member parliaments and civic society are working hard on ahead of the next summit, and which was available on the commission’s website from 2 July, goes back to this reality through recently made analyses. But it still contains very few figures. The document explains that millions of Europeans of gypsy origin are the subject of wide-scale social exclusion: ‘The riches that they can bring to European society are more often than not ignored. They are marred by stereotypes and prejudices that manifest themselves under the guise of economic, social and political discrimination.’

The very high level of unemployment amongst the gypsy population is one of the most worrying realities; by not working, one becomes isolated from society. Generally speaking, the health of gypsy populations is well below the national average of the countries where they are installed, with their average life expectancy often less than ten years. Education does not inspire a lot of hope for the future. Gypsies are an extremely young population, with the majority of individuals less than twenty years old. Often though, these youngsters are not connected to any educational establishment. In certain countries, they are for most of the time accommodated in schools specialising in education for the physically or mentally handicapped. 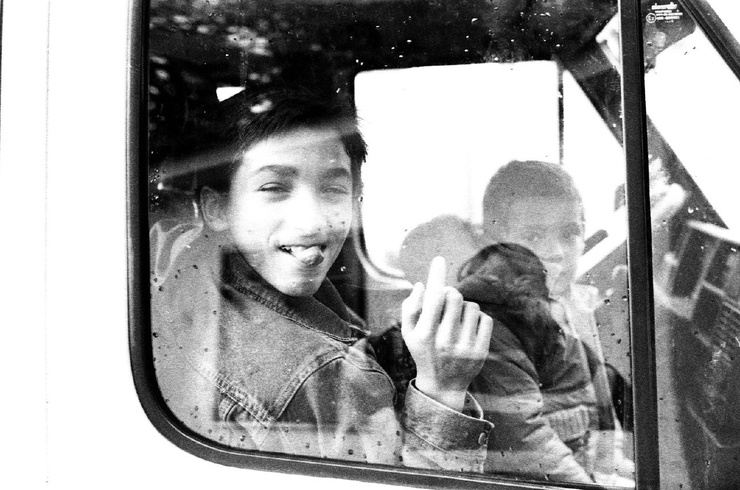 For twenty years now, human rights associations have been raising the alarm. Elsewhere, the ‘gypsy’ problem is now established: according to 77% of Europeans, gypsies are disadvantaged in society, on a par with those citizens with disabilities (79%). However, recent opinion polls conducted in 2008 show that a quarter of Europeans would feel ill at ease at the idea of having one as a neighbour (24% across the EU replied that in this instance. Only 6% said they would be uncomfortable with the idea of living near a person of another ethnic origin, without specifying which).

And in certain countries, such as in the Czech Republic and Italy, this percentage is higher. Here, the majority of those interrogated said they would not like to welcome a gypsy as a neighbour. ‘The studies conducted by representatives of civic society show that ‘anti-gypsyism’ is a specific form of racism based on the ‘de-legitimisation’ and moral exclusion,’ the commission explains.

So what can Europe do?

Following the pressure exerted by a young coalition of associations in favour of a policy for dealing with gypsies across Europe (the EU Roma policy coalition, created in March 2008), the next European summit will try therefore to respond to the urgent need for a global coherent strategy. ‘The tools are in place to improve this situation,’ the commission believes, ‘but we must all join together to coordinate our efforts.’ So what are these tools? The European structural fund (like the European social fund) and the pre-membership instruments of will play a crucial role in defeating this reality of exclusion: ‘And so, between 2000 and 2006, 275 million euros (£220 million) from the FSE was set aside for projects specially targeted at the Roma people. An extra million euros (£798, 000) going to vulnerable groups, of which they are one,’ specialists at the commission reckoned.

The powers bestowed upon the EU allow it to step in in the fight against discrimination. ‘In matters of equal treatment irrespective of race and ethnic origin’ (directive 2000/43/CE) and ‘to ensure the correct transposition of community rights’. ‘Most of the materials essential to the integration of Roma, however, are primarily the responsibility of member states (education, employment, social integration, for example). In these areas, the EU can only coordinate member states' policies and support their implementation through, inter alia, the structural funds.’

Deferring the responsibility back to member states: now there is a proposition that the militants of the coalition association will not approve of and they have not wasted time in speaking out. ‘While the number of violent acts against the Roma increase, in Italy for example, there has never been a more important time to speak as one voice and propose a strategy and a long-term plan,’ reacted Nicolas Beger from the EU arm of Amnesty International. So will this European summit be a turning point and mark a white cross?