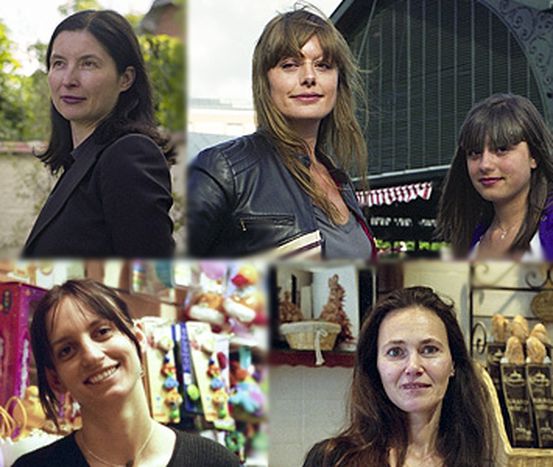 Its residents often describe it as a village, but the Parisian suburb of La Garenne-Colombes is just two kilometres awar from La Defense, the financial hub in the northwest of the French capital. Five ‘Garennoise’ Europeans describe how they feel about being EU citizens 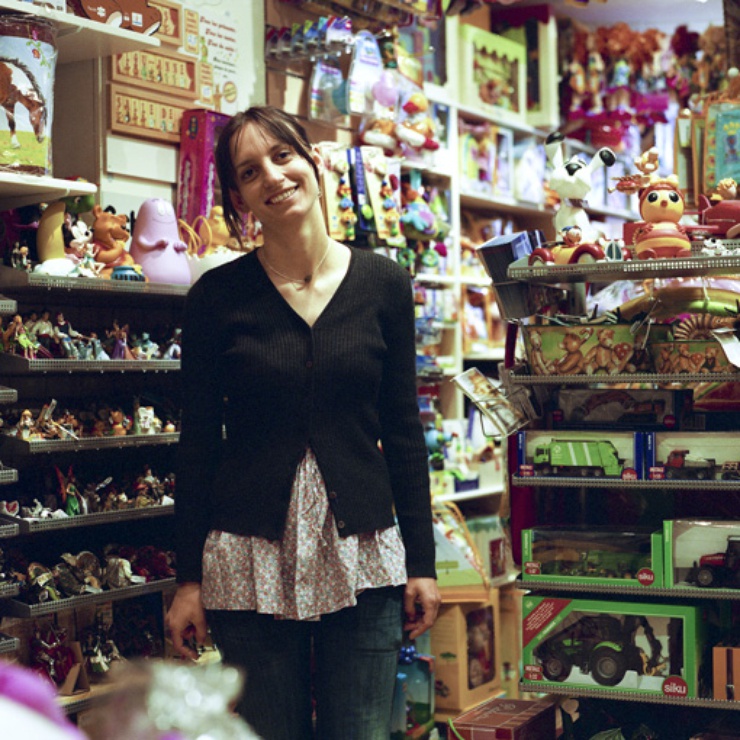 She comes from Krakow originally, and came to France in 1993 after finishing her A-Levels where she majored in French. She was an au pair before becoming the manager of a toy shop. Europe means ‘being able to feel good everywhere’, she says. Alicia defines herself as French by duty. But she won’t be voting in the European elections between 4 and 7 June, because she has never seen details on how to vote as a foreigner abroad. 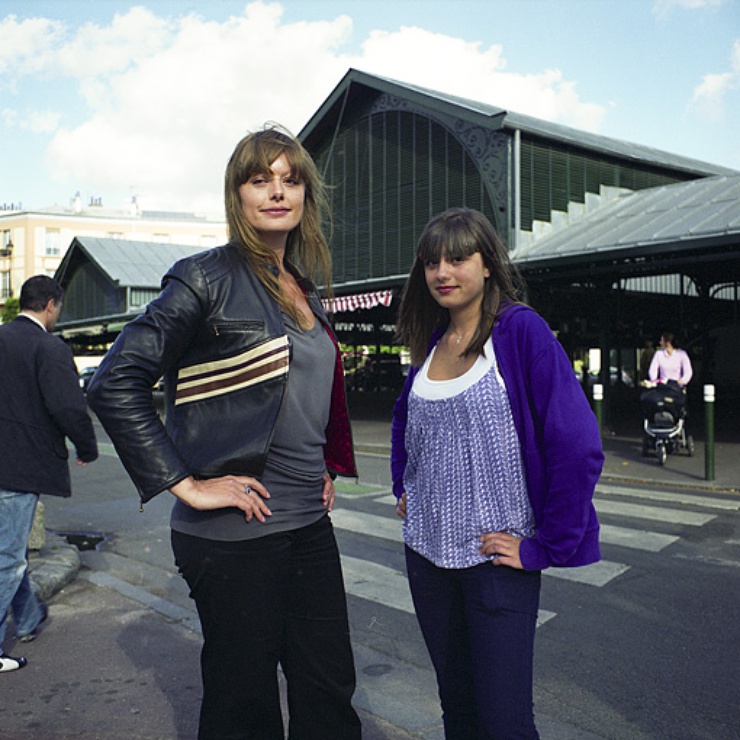 Like in the majority of Nordic countries, young students who have completed the baccalaureat (French A-Levels) have to spend a sabbatical year abroad to discover more about the world. That’s how Camilla found a job as au pair in Paris in the middle of the eighties. She was nineteen at the time. Ten years on, the birth of her daughter Carla has meant that she is in La Garenne to stay. Both mother and daughter go back to their native Denmark three or four times a year. Camilla feels her country is both in and out of Europe at times. For example, like Sweden, Denmark is not in the eurozone. Perhaps because it’s a little country which fears dissolving in the EU, she says. 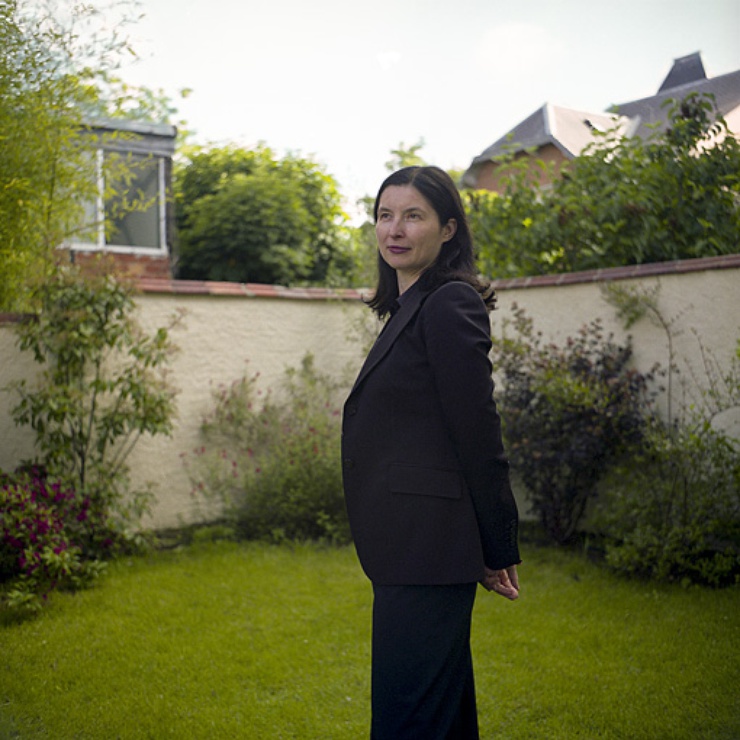 After a decade in France, Wanda still calls herself Irish and Polish (after her mother). This double culture, which her husband also shares, is a ‘wealth’ for her. It opens her up to the world and others. Europe facilitates people moving around, their careers and daily life with the euro. She doesn’t foresee leaving France, a country which she says keeps her intrigued. Even if the battle for ideas is often translated into defending social benefits via professional categories, she says a knowledge of other European frameworks is missing, to be able to measure the discrepancy and the generosity of the system of French protection. 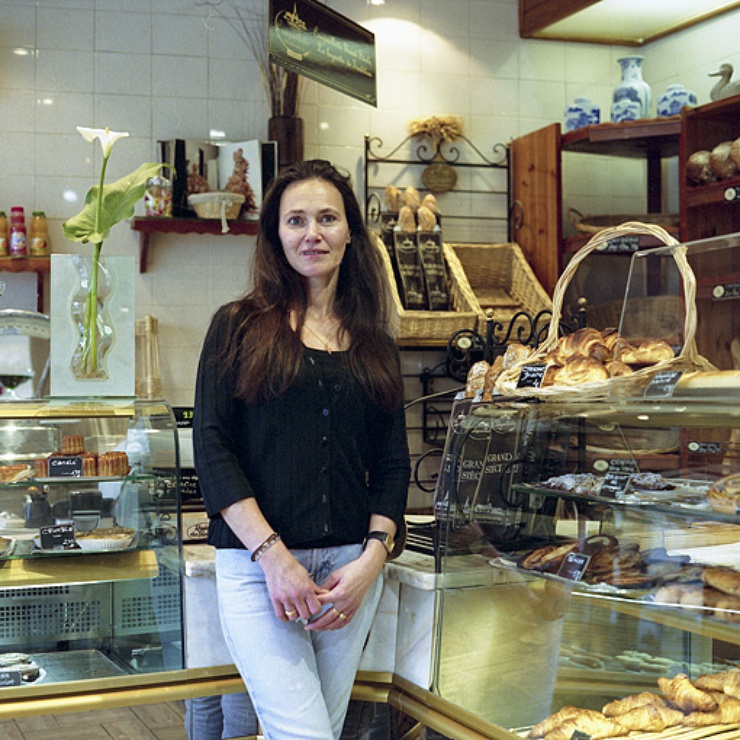 Portuguese and proud, Christine has felt like she has been treated as a foreigner in France for a long time. ‘But it’s gotten better over time,’ she says. Above all, Europe is the possibility to travel without restrictions. She’s interested by the European elections, but admits she hasn’t had the chance to concretise her interest and actually go to the lengths of registering to vote. In the future, she says she will go to the town hall and find out more because she has a guilty conscience.