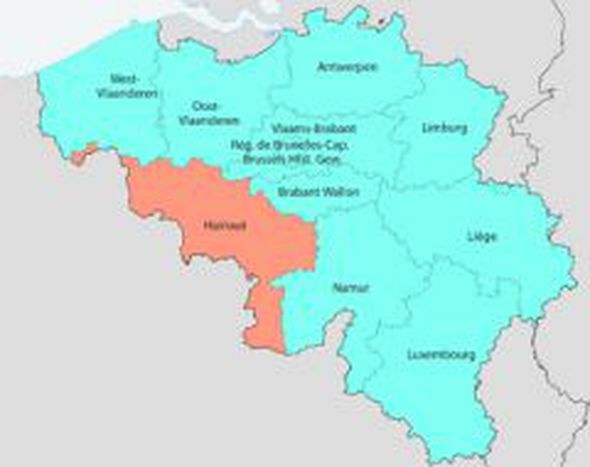 By Bertrand Habay, translated by Cora Van den Bossche The European Union in Belgium is often reduced to mean Brussels, the European institutions, the Council summits... Yet, in reality, a series of actions ensure the Union’s presence across the country. In 2007, nearly 2,000 projects were submitted to the Walloon government following a call for proposals for European funded projects.

In order to support economic cohesion and solidarity within the EU, the European Commission set up the Structural Funds and the Cohesion Fund. Its purpose is to co-finance interventions which fall under the competence of EU members. The overall budget of these funds for the period 2007-2013 amounts to over € 2.8 billion.

Four areas are prioritised: creating employment and stimulating entrepreneurship; education and research; social development and sustainable territorial development. The beneficiaries of these funds reflect the diversity of the objectives: industries, training centres, universities...

The Walloon government has implemented a strict, transparent, and targeted selection procedure. To achieve this, it is relying on the expertise of an independent jury composed of academics and executives. This method is not imposed by the EU, but is particular to Wallonia. The jury's choice is based on four eligibility criteria: the projects must generate substantial added value; the Funds’ net leverage must be significant to the project; they must reinforce synergy between the various funded programmes; the projects must target the most ailing regions or those able to generate considered leverage.

For this, the jury has decided to focus on the urban poles of the Liege-Vervies basin, the region of Mons-Borinage-Centre and on Charleroi.