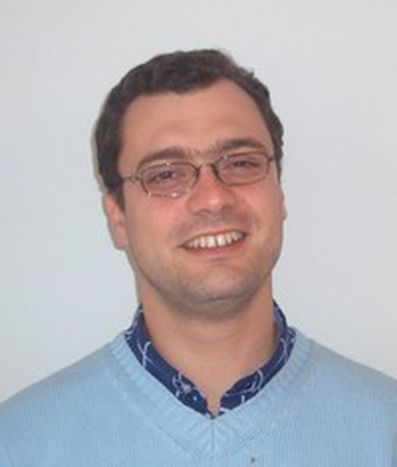 EU should invest in European Youth

The European Commission plans budgetary cuts for Youth Programmes. With these cuts, Culture and Citizenship will also be affected, says Diogo Pinto, Secretary General of the European Youth Forum.

The budgetary cut of two Youth programmes are part of the reduction of resources addressed to Culture, Youth and Citizenship, following the Financial Framework agreement at the December European Council. The budget for Culture, Youth and Citizenship has also been frozen and will rise, taking inflation into account, from 176 million euros in 2007 to 179 million euros in 2013. The total amount assigned to Citizenship will be reduced by 8% from 2006 to 2007.

More than ever, Europe needs its young citizens to get to know European realities and to learn with and from other young Europeans. The Youth in Action and the Lifelong Learning programmes contribute significantly to provide a space for meetings, exchanges and voluntary activities bringing together young Europeans from different countries. The Youth in Action Programme may be cut by 12% and the Lifelong Learning programme by between 40% and 60%.

The slash in the budget of the Youth in Action Programme will deeply affect the youth across Europe. Firstly, this would mean fewer resources available for the current Youth Programme (2000—2006). The programme has clearly demonstrated its vital contribution and support to the activities of youth organisations and to young people’s participation over the last 6 years, as between 2000 and 2002, almost 200,000 young people have been taking part in more than 8,000 youth exchanges within the Youth Programme. Therefore, we want to see the number of young people involved increasing significantly, not being reduced.

The European Union institutions need to work together for the European project and not send mixed messages. The recently issued White Paper on Communications prioritises these programmes to close the gap between Europe and its citizens. Foremost, the debates on the European Constitution and the communications strategy, dubbed Plan D, show the need to involve young people in the construction of Europe and the discussions on the future of the EU. The programme gives the opportunity to youth organisations and young people to contribute to making the EU more democratic and more in touch with its citizens — and in developing European citizenship and new forms of governance. But then, when it comes to the possibility to really implement it, with the lack of resources will mean failure.

The European Council should stop being contradictory and bring into action their political decisions. At the Spring European Council last year, the European Youth Pact was adopted considering young people as a precondition for the success of the Lisbon Agenda. “Expanding the scope for students to undertake a period of study in another member State” is an action line from this European Youth Pact. Exactly that will be no longer possible with the current proposals for the financial framework.

The EU institutions need to work for the same project, and provide means and spaces for young people to become embedded in civil society. This would demonstrate a willingness to invest in the future of Europe, and in future generations. While this investment may be rather limited compared to other EU programmes, the multiplying effects is invaluable.