I didn't get a wink of sleep last night. Instead, I followed the news from my Parisian flat, and watched my hopes and dreams for the future of Britain slowly crumble into isolationist, nationalistic dust. At least I had a kitten to cuddle. Opinion piece.

8:00pm. I'm a citizen of the European Union, enjoying permanent residence in France.

9:30pm. A Spaniard, a Pole and an Italian walk into my apartment. Nobody makes a racist joke.

11:00pm. Polling stations shut their doors all over the UK (an hour behind Paris time). As voting closes, wine bottles open.

12 and a bit pm. Gibraltar votes 96% in favour of remain. I take this as obviously completely characteristic of how the rest of the UK will also make the choice.

Somewhere approaching 1:00am. Newcastle votes 51% in favour of remain. That's closer than we thought, but doesn't necessarily mean the worst has happened... right? I cuddle the cat.

1:10am. The assembled Europeans poke fun at British place names. Stockton-on-Tees? Clackmannanshire? Broxbourne? They start to laugh a little less the more of them vote Leave. 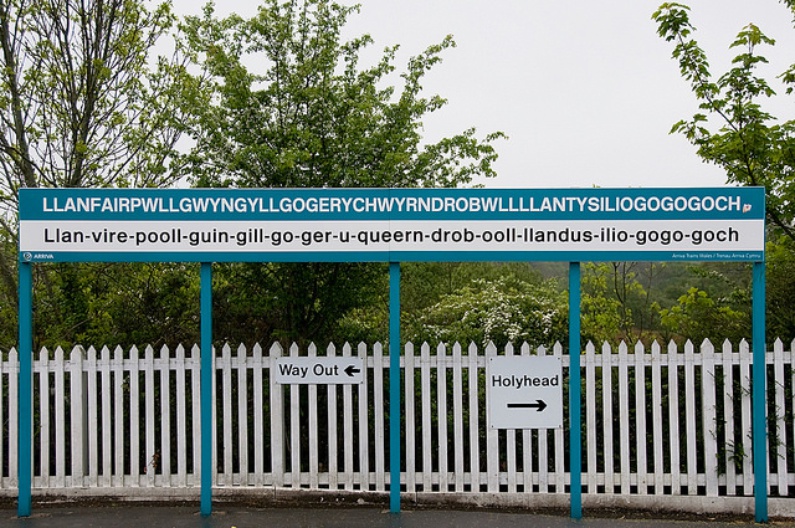 Around the same time that the pizza runs out. Sunderland, a known pro-Leave area, defies our most pessimistic expectations and votes 61% in favour of Leave. The pound drops 3%.

1:30am. After five of 382 counting areas have declared, Twitter predicts World War Three. The cat bites me. We open a second bottle of wine.

1:45am. My American wife phones. We are no longer feeling quietly confident.

1:50am. David Clegg from the Daily Record posts the following tweet.

Some time before my ten-minute nap. The first London counts bring some hope to Remain. Despite highs approaching 80% in some areas, commentators argue that it isn't enough.

Some time after my ten-minute nap. Birmingham votes for Brexit. The cat has disappeared in shame.

In the midst of a sleep deprived, drunken hallucination. Nigel Farage says something about "Independence Day" – it's not quite how I remember the film.

5:45am. The BBC calls it. Britain is leaving the European Union.

7:10am. The pound has now fallen by close to 10% on the dollar, the biggest drop in UK history. It's now as low as it is was in 1985. I try for a brief moment to rationally comprehend the impact of such an event.

7:30am. My American wife phones. It's become highly possible that we could have to leave France within the next two years.

9:30am. David Cameron announces his resignation, effective in roughly three months time. Article 50, which would begin the process of Britain's withdrawal from the EU, will be activated once a new prime minister is in place. Boris Johnson, Michael Gove and Theresa May are named in the press as possible successors.

The rest of fucking history. Nicola Sturgeon announces that a second Scottish independence referendum is highly likely. Sinn Fein announces its intention to seek Irish reunification. Donald Trump inexplicably materialises on a Scottish golf course and spouts some opportunistic bullshit, reminding us that he is somehow an actual candidate for the actual presidency of the actual United States. In as soon as three months, I could no longer be a citizen of the European Union.