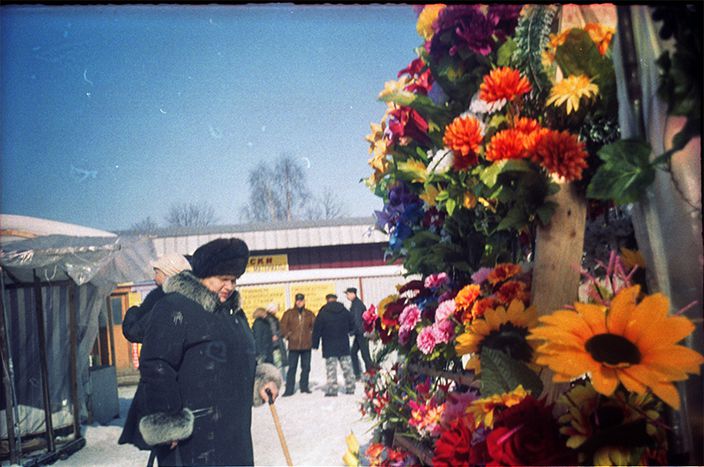 On 15 July Natalya Estemirova, 50, was kidnapped and murdered by unknown assailants in the Chechen capital Grozny. The mother-of-one worked for the human rights organisation Memorial and was a close friend of the journalist Anna Politkovskaya, also murdered in 2006. Pressbites from Poland, Slovenia, Austria, Switzerland and Spain

'Good that there are people like Natalya' - Gazeta Wyborcza, Poland 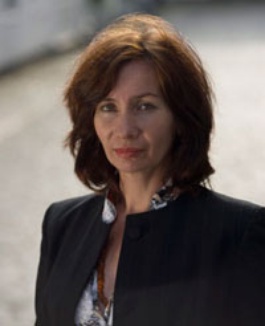 The liberal daily discusses the political goals of the activist Natalya Estemirova in Chechnya: 'On the one hand it is good that there are people like Natalya Estemirova all over Russia. On the other hand, it is tragic that they are always in the firing line. And it doesn't look as if that will change in the near future. Estemirova was not an advocate of Chechen independence - nor was [Anna] Politkovskaya, incidentally. She was against the fanatics who ruled Chechnya in the 1990s when there was no leadership and who tried to introduce the sharia [Islamic law]. In fact they were only interested in money and in having sole power. Estemirova campaigned for Chechnya to have real autonomy within Russia. And she strove above all to stop Chechnya becoming a place of violence and lawlessness - irrespective of who ruled the republic' (Marcin Wojciechowski) 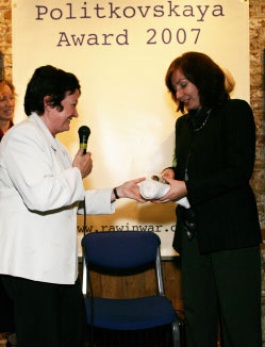 The murder of human rights campaigner Natalya Estemirova will affect media coverage of the North Caucasus conflict region, the daily newspaper writes: 'The murder of Natalya Estemirova, who won the 'Alternative Nobel Prize' is a strange turning point for Russia. Up to now human rights activists have been the only sources of information about the atrocities committed in Chechnya and are consequently being killed one after another. But who will tell the truth about the North Caucasus once these courageous reporters have been silenced? This is why it's high time the international community finally opened its eyes. The crimes committed by the Russian army and its helpers are no less terrible than those committed by [former Serb president Slobodan] Milošević in the former Yugoslavia' (Branko Soban) 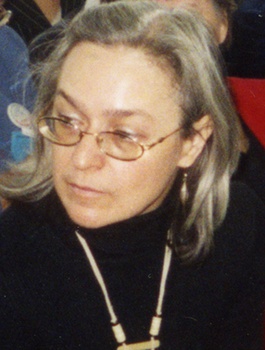 Natalya Esterimova is the latest victim in a whole series of murders of human rights activists in Russia, most of which remained unsolved, the daily writes: 'The Russian judiciary is sensitive to light. This aggression against any form of transparency could be a reason why dozens of murders of journalists and human rights activists remain unsolved. Above all the brains behind the murders and those who ordered them remain in the dark.

'The brains behind these murders remain in the dark'

This was the case with the murder of [the journalist Anna] Politkovskaya, where the public prosecutor was in a hurry to close the case against accomplices, even though it is still not known who ordered the murder. And this is also what happened in the case of [the journalist] Paul Khlebnikov, where not only those who ordered the murder but those who carried it out are still at large. This tradition does not bode well for the case of Chechen human rights activist Natalya Estemirova' (Eduard Steiner) 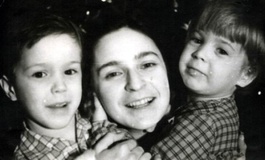 The liberal daily speculates that in his reaction to the murder of Natalya Estemirova Russian president Dmitry Medvedev could be freeing himself from the clutches of prime minister Vladimir Putin's clan: 'The Russian president has expressed shock and admitted that the murder is clearly associated with the human rights activities of Natalya Estemirova. The question is whether the greater sensitivity the new Kremlin boss is exhibiting will be followed by a change in direction on the part of Moscow as regards human rights protection or whether - given the uproar this latest murder has triggered in the international community - it is just a show. The silence of Putin on the incident, who in his role as prime minister works closely with Medvedev, is not an encouraging sign. Neither is the fact that Alexander Bastrikin, a close ally of Putin whose lack of success in the Politovskaya case is the subject of much talk, has been entrusted with the investigation of Natalya Estemirova's murder' (Osvaldo Migotto)

'There are few things in Russia that have fewer consequences than the murder of those documenting the prevailing disregard for human rights,' the left-wing-liberal daily writes: 'The murder of Natalya Estemirova once again illustrates the urgent need for Europe and the USA, which yesterday expressed their outrage, to For both the European Union and the US, where Barack Obama is currently garnering a lot of media attention with the idea of starting from scratch in relations between Washington and Moscow, a democratic Russia would be a much more trustworthy, stable partner than the current authoritarian one'