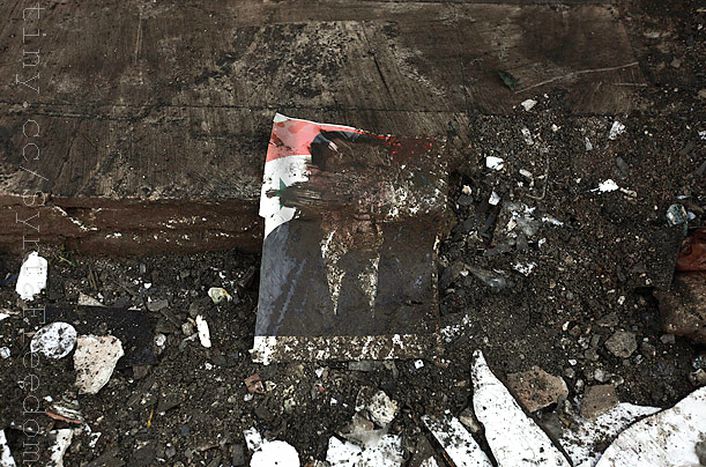 The US is considering a military strike against Syria. On 26 August secretary of state John Kerry said that poison gas attacks on civilians were ‘undeniable’. The Washington Post has reported plans for a limited intervention. Sceptical commentators point to the failed missions in Iraq and Afghanistan, and warn that an intervention would block ongoing peace talks

‘Mistake to believe that intervention would be easiest solution’ – Pravda, Slovakia

It's doubtful that a military strike against Syria would do any good, the left-leaning daily Pravda comments: ‘Where all other instruments fail, they say, a demonstration of power is the last resort. However it's a mistake to believe that an intervention would be the easiest solution. On the contrary, it's the worst scenario. After the experiences in Afghanistan and Iraq we know that getting rid of a dictatorial regime is not a problem for the western superpowers. They have sufficient capacities. But they're still a long way from establishing peace and stability in these countries. Political hawks want out of principle to extend their battlefield. But responsible politicians should exercise restraint.’ (Marián Repa)

The situation in Syria is entirely different than that in Iraq ten years ago and demands an intervention, the liberal daily Le Soir writes: ‘The invasion of Iraq is being served up ad nauseum as the ultimate counter-argument. But this comparison is tragic for the Syrian people. The Americans marched into Iraq because of weapons of mass destruction that didn't exist, and sparked a brutal sectarian war that has ravaged the country. In Syria weapons of mass destruction are being used, and a sectarian war has developed that attracts foreign jihadists who are profiting from the passivity of the west. The moral and strategic need for an intervention in Syria can no longer be denied.’ (Jurek Kuczkiewicz) 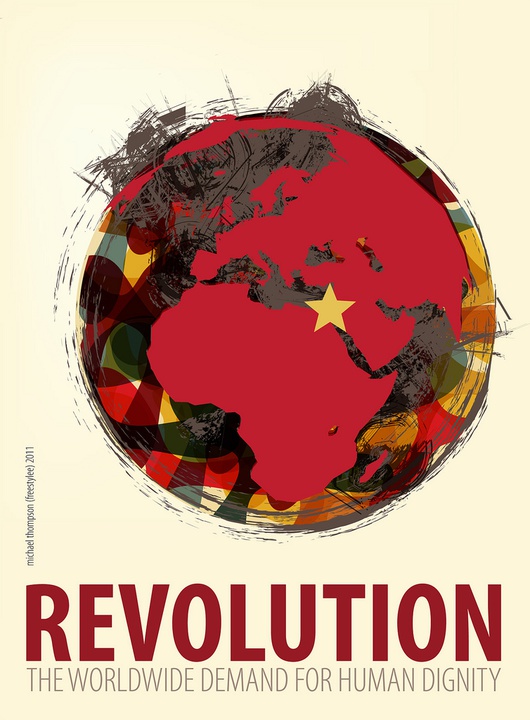 ‘Obama will be plagued by nightmare scenario’ - Wiener Zeitung, Austria

US president Barack Obama is involuntarily becoming the direct successor of George W. Bush, the state-run liberal daily Wiener Zeitung writes: ‘Obama ran for office on the ticket that he wouldn't repeat the foreign policy mistakes of his hapless predecessor George W. Bush. He was elected to bring the GIs back home from devastated Afghanistan and Iraq, and to revive his own ailing country. Now he's about to give the troops the order to attack in the name of a 'coalition of the willing' - without the blessing of the UN, but with the use of chemical weapons by Bashar al-Assad’s regime as moral justification. One can only hope that history will not repeat itself and that Syria will not be ravaged by bloody conflict even after the fall of the dictator, only to discover that the gas attack was perpetrated by the rebels. Obama will be plagued by this nightmare scenario in his moments of reflection.’ (Walter Hämmerle)

The US should stop threatening war and finally improve relations with Iran, columnist Jakob Augstein demands on news portal Spiegel Online: ‘No one seriously believes the west is either willing or able to invade huge Syria with tanks and bombs. The key to Damascus lies in Tehran. But for several years Washington hasn't been talking to Iran. [Former Iranian president] Mahmoud Ahmadinejad's anti-Israeli propaganda and Iran's strategy of nuclear vagueness was reason enough for the Americans. The Americans have no interest in a moderate Iran. They want a change of regime. There are strong forces at work in the US that want to keep Obama's hands tied. The president can't act freely on the country's Iran policy. A controversial law, the Iran threat reduction act of 2011, aims to forbid any change of policy regarding Iran’ (Jakob Augstein)