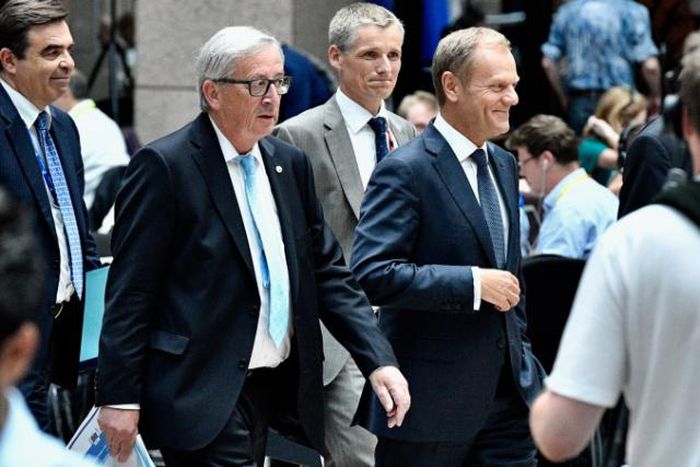 EU leaders stepping up the fight against terrorism online

As they met at the European Council in Brussels on the 22nd and 23rd of June, EU heads of state and government agreed to open the possibility for binding legislation against hateful online content. The initiative was mainly pushed forward by France and the UK, which had already been working on an action plan when they met last week.

“I am very happy to be here for my first European Council”, said French President Emmanuel Macron as he held his press conference . He can be satisfied indeed: the possibility of binding legislation against hateful online content is a significant step forward towards a solid European framework against online terrorist propaganda. Up until now, the EU fought against incitement to violence and hateful conduct with a non-biding Code of Conduct signed by the main IT companies (Facebook, Twitter, Youtube, Microsoft). Last year, the 3 biggest IT players recognised their responsibility in this area and committed to conduct better and faster reviews of the removal requests. This first step had been taken after the companies had been criticised for their somewhat incoherent policy in this regard: although ISIS beheadings were left up for several days or not removed at all, pictures featuring partial nudity were swiftly taken down.

Despite their 2016 commitment to a more efficient fight against incitement to violence and child pornography, the big 3 continued to be the target of criticism on their content policy. Last month, Facebook’s internal moderation guidelines were leaked and published by the Guardian. These documents revealed that Facebook asks its (underpaid and undervalued) moderators to remove Holocaust denial content only when there is a serious possibility for the company to get sued. In countries where Holocaust denial is forbidden by law but does not concretely lead to lawsuits, the moderators are instructed to leave the comments up. Moderators are also asked to take down sexual child abuse and to leave up non-sexual child abuse content. 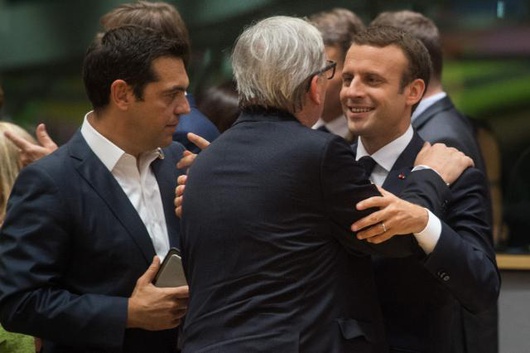 After the recent terrorist attacks in the UK, President Macron and PM May agreed to push their action plan forward in the European Council of this week. And it worked: EU leaders decided to give law enforcement authorities access to online evidence, and particularly evidence contained in encrypted communication. “Everything has to be done in order to protect the user’s right to privacy” in future EU rules, warned Angela Merkel. In a summit where France and Germany seemed to agree on everything, Macron suggested that privacy concerns had to be heard and that giving law enforcement authorities access to metadata of encrypted messaging stroke the right balance between right to privacy and security concerns. 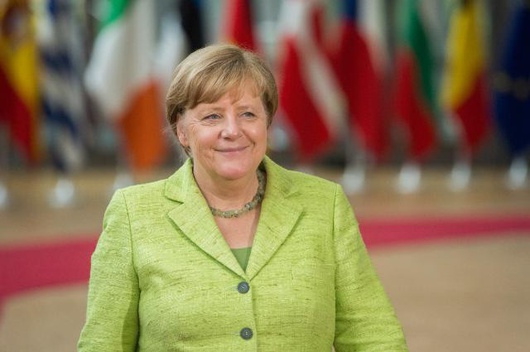 Another big step taken in the field of terrorism yesterday was the agreement to reinforce controls at the Schengen area’s external border. In this regard, Emmanuel Macron recalled twice that he had defended the integrity of the Schengen area throughout the whole presidential campaign, unlike some of his opponents who were in favour of coming back to a national border control system. For the European project, it is indeed good news to see the EU leaders taking steps in defence of the Schengen area. However, as most of the terrorists are born and raised in Member States, some organisations have pointed out that there is no link between border control and terrorism.

In any case, this European Council was productive, and not only on matters of fight against terrorism. It seems that the Franco-German tandem is back on track, although not much has progressed in the field of migration.