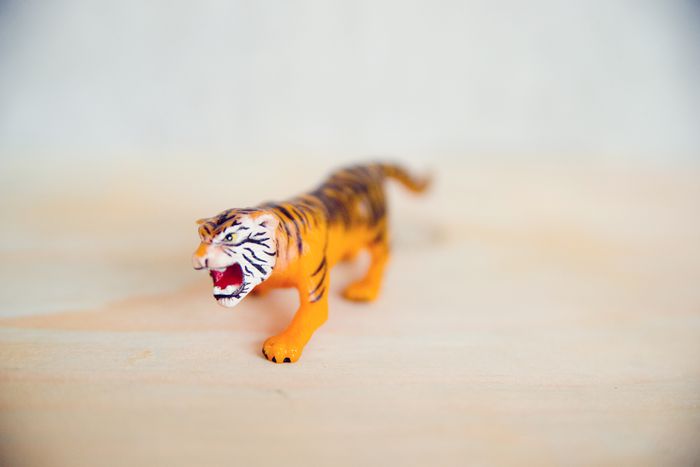 The EU Commission launched a probe on Wednesday to examine whether Poland's recent reforms are undermining the rule of law and democracy in the country. The EU should beware of imposing sanctions on Warsaw, some commentators admonish. Others call on the Polish government to take Brussels' warning shot seriously.

The EU's move is a clear warning to the Polish government, the conservative tabloid Fakt surmises: "Some commentators have played down the significance of the European Commission's decision. … But this is the first time the EU has ever used this mechanism. And it certainly won't show our country in a flattering light. The Eurocrats have withdrawn our status as the best pupil among the new EU members and basically put us on the penalty bench, so to speak. This is a warning signal for the PiS. It must not use its election victory or the will of the people to justify all its political moves and the way it has gone about pushing them through. After all, the Polish people didn't vote for the PiS because they wanted it to reform the constitutional court. There was certainly no talk of that during the election campaign." (14.01.2016)

The liberal-conservative daily Neue Zürcher Zeitung urges the EU to say yes to dialogue but no to sanctions in handling the situation in Poland: "The launching of the rule of law probe which mainly consists in initiating dialogue between Brussels and Warsaw may be a good way to promote mutual understanding. … EU sanctions against Poland, which would have little chance of being implemented anyway, would be the wrong approach. In all probability they would be counter-productive, firstly because they would provoke nationalist defensive reflexes and legitimise the PiS's questionable policies. And secondly because sanctions would call into question the very fundamental values the EU claims to be upholding. A lack of respect for the sovereignty and the will of Polish voters is hardly in keeping with democratic principles." (14.01.2016)

There is no single correct response to the developments in Poland, political scientist Kęstutis Girnius writes on web portal Delfi: "In the eyes of some Western observers some of the new Polish government's actions stand in contradiction to the principle of the rule of law. The government disregards decisions by the Constitutional Tribunal and is trying to take control of the media. ... The EU can't turn a blind eye when its most important values are ignored. If the attempt to punish Poland fails it will be exposed as a paper tiger. If sanctions are imposed it would humiliate the most powerful state in Eastern Europe, and many Poles would see the EU as an enemy. No matter how Lithuania votes [the decision to impose sanctions must be unanimous] it will draw the ire of either Poland or Germany and Brussels." (14.01.2016)