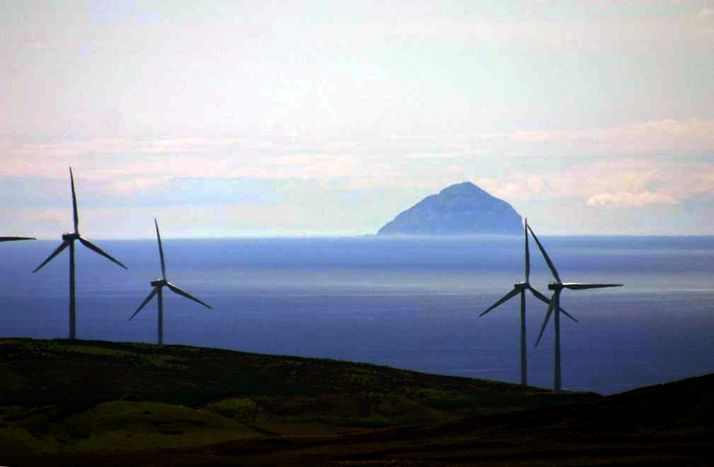 EU Ministers approved the Paris deal on climate change. Up until now 61 countries responsible for almost 48% of global emissions ratified the treaty. What are the next steps to follow?

Last Friday EU ministers approved EU ratification of Paris Agreement at an extraordinary meeting of the Environment Council in Brussels.

“I now count on the European Parliament to conclude the process next week. So far, 61 countries, covering almost 48% of global emissions have ratified the Agreement,” said Climate Action Commissioner Miguel Arias Cañete.

Once the Parliament gives its green light, the Council will formally adopt the decision on conclusion. The agreement will officially enter into force after 55 countries that account for at least 55% of global emissions have deposited their instruments of ratification.

In the UK, the Paris climate treaty will be debated and voted this week in the House of Commons. Overall, UN officials are optimistic of the treaty’s entry into force by the end of the year.

Since the world recognised the urgent need for curbing fossil fuel emissions at the Paris climate conference, in December 2015, clean energy is becoming a common practice, at least in theory. The conference was branded as a great success thanks to its unprecedented outcome of 195 countries together adopting the first-ever universal legally binding global climate deal. One of the main targets is the reduction of global warming below 2°C through the diminution of greenhouse gas (GHG) emissions.

The current energy market is shifting from a centralised market to some sort of “communist-ideology approach” in which the population can play a fundamental role by producing their own energy therefore influencing demand in the market.

A recent forecast conducted by Greenpeace revealed the EU’s citizen-produced capacity of electricity in 2050. According to the report, small and middle enterprises (SMEs) may produce 39% of electricity and collectives - such as the energy produced by windmill towers - will represent 37% of the produced power. Households shall account for 23% of produced energy and 1% can be generated from public buildings like hospitals and schools.

However, to achieve this goal, the environmental NGO urges the Commission to create a legislative framework to “protect, support and promote energy citizens as the core of the Energy Union” as the major underpin to start tackling climate change.

Behind laboratories and cabinets

Giovanni La Via, centre-right MEP and chair of the environment committee in the Parliament noted, “We are now going to do a lot of legislative work on climate policy” to significantly reduce the GHG emissions. “We also have to work on energy efficiency and renewable energy in order to reduce the production of GHG and to store CO2 in soil or somewhere else without putting our competitiveness at risk,” added La Via.

Good news is that there are two key opportunities to improve results with the 2016 reviews of the Renewable Energy Directive and the Market Design Initiative. Policymakers have now the occasion to work on implementing sustainable and affordable ways of transition to renewable energies.  The question is – will they seize the opportunity?

A joint report by five environmental stakeholders suggest that significant improvements should be made to the Juncker investment plan. The assessment unveils that funds originally intended to increase environmental sustainable capacity are being channeled to carbon-intensive projects and fossil-fuel infrastructures.

Sebastien Godinot, economist in WWF Europe said “the Juncker plan should be used for climate action, not for climate destruction. There is no reason why it should support more investments in gas infrastructure while the EU gas consumption is going down. Instead of investing in polluting costly infrastructure for which there will likely be no market in the future, we should focus on energy efficiency and renewable energy solutions." 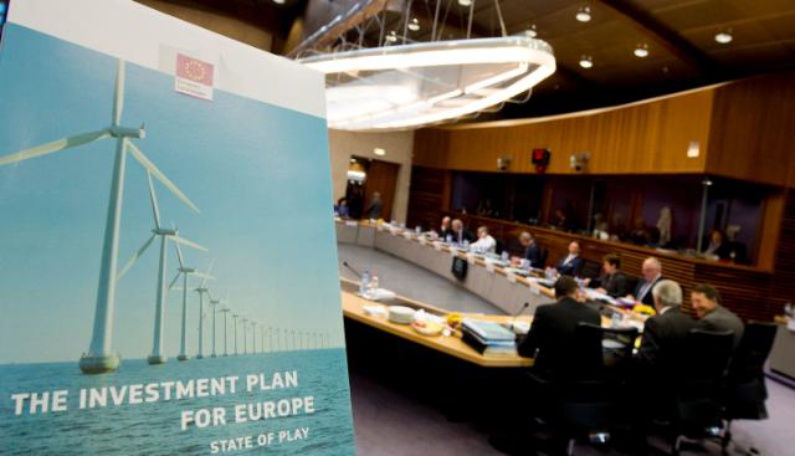