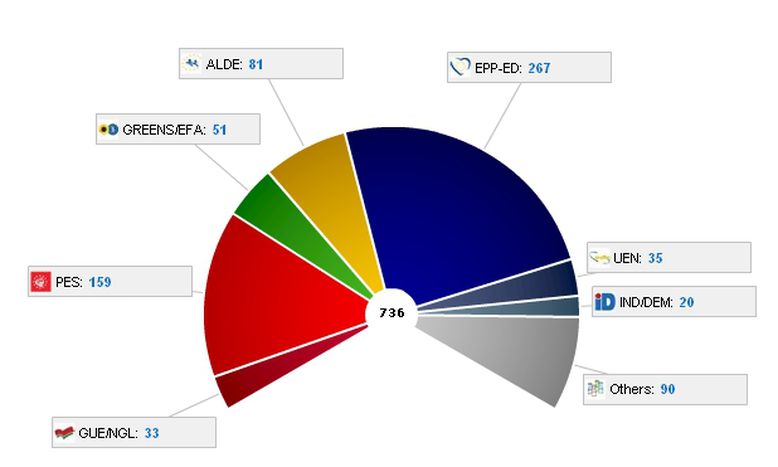 EU elections: why Europe has been loyal to the right

Tepid, failed third-way socialism: with 267 out of 736 seats, the European people’s party (EPP) have won the elections for the third consecutive time in a row. Only the ruling socialist and liberal parties have felt a kinf of ‘punishment vote’ inspired by dealings of the crisis. The greens and the nationalists have taken advantage of the discontent engulfing European politics

We are slap bang in the middle of the economic crisis. The conservatives already figure in the governments of 21 out of the 27 European member states. The right-wing have been the grand victors of the European elections, which were held between 4 and 7 June 2009. They did suffer a slight loss though, which can be attributed to the reduction of seats in the European parliament (thanks to rules under the Nice treaty). The European parliament used to have 785 seats, and now ring in at 736. The EPP and ALDE will get 350 seats 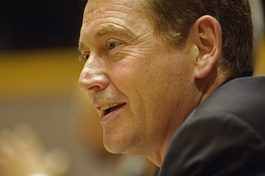 together, very close to the absolute majority, which would  needed to agree on a coalition. They will share the key posts of the EU. Graham Watson, the British president of the European liberals in parliament, has officially declared his intentions to take over from the German Hans-Gert Poettering as head of the European council. He has expressed his support for Jose Manuel Durao Barroso to take a second mandate at the head of the commission.

The left shoved into the opposition

Aside from the progress made by the European greens, the left don’t capitalise on the frustration which has been created by the economic crisis. During the night of 7 June, when election results came out, leaders of the party of European socialists appeared on TV screens looking dejected and equivocated. On international news channel France24, Poul Nyrup Rasmussen, the president of the PES, was due to discuss his phantom candidature for the European commission for the umpteenth time. But he changed the subject again, insisting that ‘the most important thing now’ was to ‘know the action plans of every party.’ Instead of officially announcing or burying his candidature. 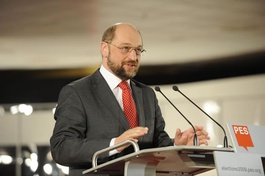 The German Martin Schulz, president of the socialist group in parliament, declared himself to be sad about the bad socialist result - with 50 seats less than in the last mandate. After Schulz’s tepid reaction with regards to supporting Rasmussen’s candidature, the German is seeing his dream - of becoming president of the European parliament via an alliance with the EPP - becoming diluted. Especially since the fact that now, Germany seems to have profiled a new alliance between the democrats and the liberals before their national elections in September 2009. The German right will not be needing the socialists in Germany, which will cut out all political equilibrium in Europe.

Rasmussen fails to define a recognisable identity for the PES 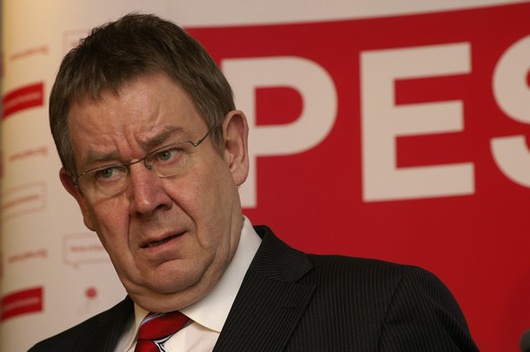 Confusion reigns in Rasmussen’s entourage. Why hasn’t an alternative left to Barroso’s Europe and the EPP been proposed for the voters sake? The question is a recurring one. ‘The PES have been campaigning exhaustively since January 2009.The only thing that has been missing is materialising a recognisable candidate,’ is the word in the corridors of the PES headquarters in Brussels. The truth is that Rasmussen has not been able to get the support of the socialist barons: British prime minister Gordon Brown and his Portuguese and Spanish counterparts Jose Sócrates and Jose Luis Rodriguez Zapatero. Nevertheless, no-one is talking resignations, and it gives rise to the illusory possibilities of coming to an agreement with the greens and liberals.

The next socialist congress in Prague in December 2009 will probably mark the end of the Poul Nyrup Rasmussen era. He was the first PES president to have organised an electoral campaign. The failure of the lukewarm socialism and the British third way is clear: it’s deactivated Rasmussen’s strategy, smashing it back to the Keynesian essences of European social democracy. The result is in its practical irrelevance: Brown’s labour party has come third in the polls, the Italian democratic party is light years away from Berlusconi’s right, Zapatero is losing in Spain, the German and Portuguese socialists are shrinking, whilst French socialists have seen the ecological coalition overtake them with a very socialist programme, but with the added value of the 'green new deal' programme. The European centre-left can probably climb in on the opposition's ride now: because it’s all go for the next five years, considering it has already stagnated over the last decade.