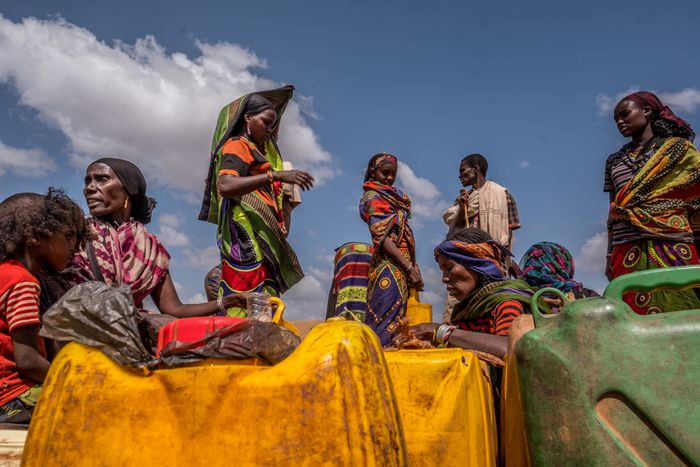 Ethiopia and Sudan, on the brink of famine

The Horn of Africa has experienced its third consecutive year of drought and become a concern for the entire international community. Last March, the United Nations sounded the alarm, estimating that "more than 20 million people would suffer from hunger and famine" in South Sudan, Nigeria, Somalia and Yemen. 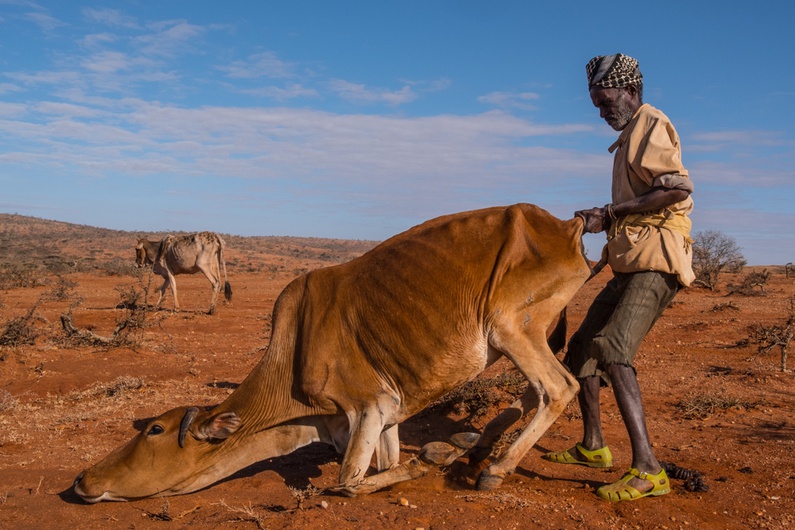 Ethiopia, being situated in this region, has also been affected.

Since the beginning of the year, only 15% of the expected rain has fallen in this country, which has plunged the Borana region (in the south) and the Somali region (in the south-east) into a severe economic and nutritional crisis, potentially resulting in famine: families are watching their economy vanish and can no longer buy basic foods.

Photojournalist Jonathan Fontaine reports that, without crops, without vegetation, livestock are dying every day in every village in Borana. In losing their cattle, pastoral tribes are losing their income and they are now confronted with hunger and malnutrition. The drought is making the living conditions of women and very young girls particularly difficult. 11-year-old Lina just walked six kilometres, alone, through barren areas to bring water back for her family. Young women are having to walk ten kilometres to bring water back to their camp. 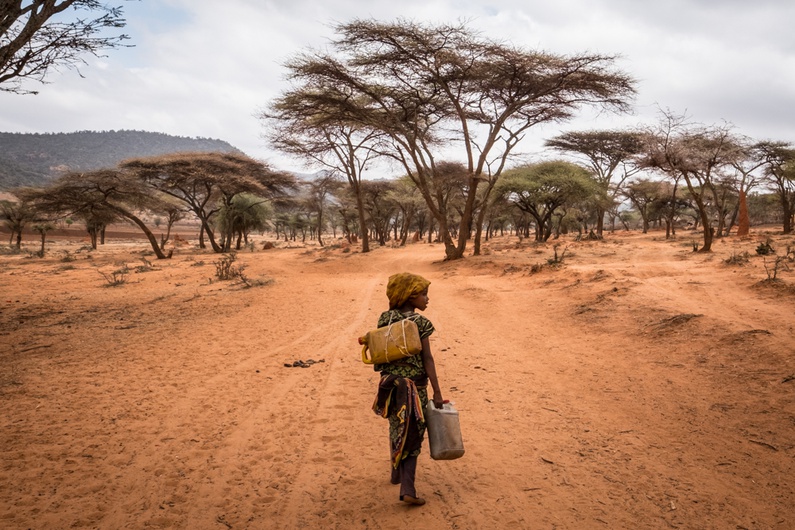 The exasperated population is impacted by a civil war in Sudan

In the Malakal camp, the counter-insurrection strategy undertaken by the South Sudanese army in the region takes shape from the testimonies of the Shilluk who have been displaced. Akitch, an 80 year old former farmer, arrived there in January. In neighbouring Panyikang county, his village endured thanks to farming and fishing. Since the start of the civil war, "attacks have wiped out our livestock" he says emotionally. Fights have also prevented farmers from sowing and harvesting and have made the roads impassable, suffocating the internal market.

2.3 million South Sudanese have abandoned their homes, 1.7 million of them having fled to the neighbouring states. According to journalist Baptiste de Cazenove, the haemorrhage is accelerating. This refugee crisis, which is the third largest in the world and also the fastest growing, is putting the High Commissioner for Refugees on alert. More than 400,000 people have already been exiled to Sudan, including numerous Shilluk. Yet men and teenagers are prevented from crossing the Sudanese border.

"Commander" Olony forcefully recruits fighters to hold back the last attacks from the army. In February 2015, the United Nations Children's Fund (Unicef) already accused Mr. Olony of having abducted "hundreds of children" in order to recruit them. More than 12,000 minors may bear arms in the country across all factions. A cloud of uncertainty hangs over the future of the Malakal camp for those who have been displaced. "God only knows when they will come to finish us off", worries Johaness, the Shilluk leader. Humanitarians doubt they'll wait until all the women and children have been evacuated.

In this place set apart from the world, these abandoned individuals still do not understand the reasons for this civil war, orchestrated by the elite. They have to come to regret their country's independence, which has been a failure even before a state had been established. These people damned by circumstance have declared themselves ready, when the day comes, to take up the weapons they have stashed in shelters. "This famine is the work of man", deplores Morten R. Petersen, Head of Office for ECHO, the Directorate-General for European Civil Protection and Humanitarian Aid Operations (formerly the European Community Humanitarian Aid Office), in the country.

Some 100,000 South Sudanese risk death from hunger in the centre of the country, in the Leer and Mayendit counties, an oil zone sympathetic to the opposition. One million inhabitants are under threat in the coming months. The hunger is also caused by the "access restrictions to land imposed by both sides" reports Mr. Petersen. Without authorisation from the warring parties, the staff of the UN agencies and of the one hundred and fifty NGOs present there are subject to gunfire.

More than eighty humanitarian workers have been killed since the start of the conflict and convoys are regularly raided. The UN Human Rights Council has accused the government of "turning away humanitarian aid", thereby aggravating the famine. 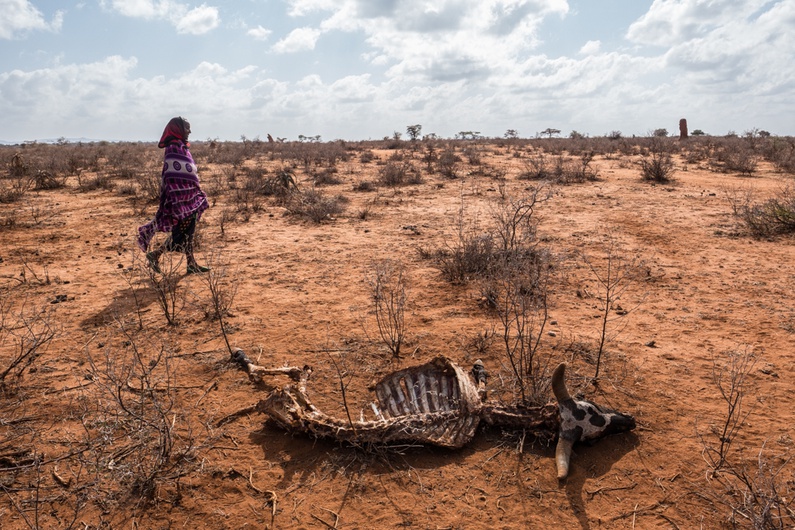