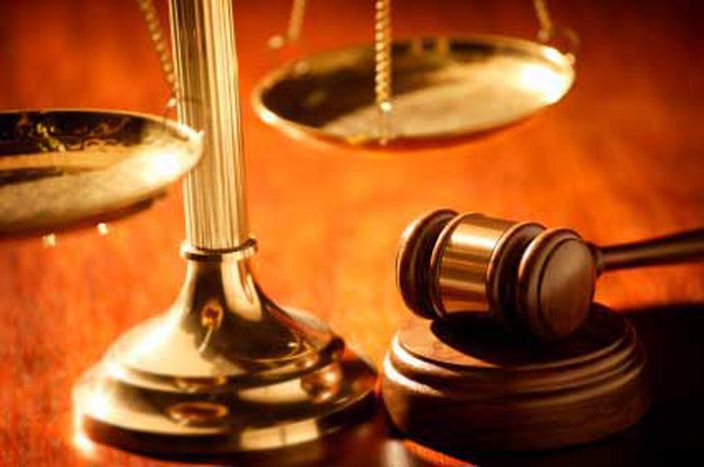 Estonian State will No Longer Translate the Laws to Russian Language

Estonia is facing a deep crisis and the Governement is definitely more and more coward and showing every day its incompetency. What is that nonsense argument who sounds like a statement from a 5 year old kid?

Not so long ago, Ansip and his colleagues did not want to freeze their salaries and now their are telling us that nearly 400,000 citizens do not have access to the laws, rights and obligations that regulate their daily life in their native language anymore because there is not enough money! Find the mistake.This shows once again that this smart government is more interested in maintaining their lifestyle and driving their brand new cars to the Parliament on the brand new road (this one was built very fast when a big highway is highly needed in the country between Tallinn and Tartu) than thinking about the real problems of the country and fighting for it. One will argue, "but why should they care? They have a bed, a nice house, a brand new car ready to destroy the roads of the Old Town... " Well, it's not like it's their job (ironic).Translating the laws into Russian became non-existent after 2006, when the task was taken over by the Ministry of Justice. Before the task was done by Riigi Teataja Kirjastus. The ministry translates Estonian legal acts to English and foreign agreements from English to Estonian. The Ministry of Justice based the fact, that Russians can’t access the laws in their native language, on the lack of money.This year starts very well and this decision will probably, once again, worsen the internal russian-estonian social conflict. At leats on websites but some smell like old rotten nationalism.

it is fuelling the comments

Today, I am really sorry for Estonia.