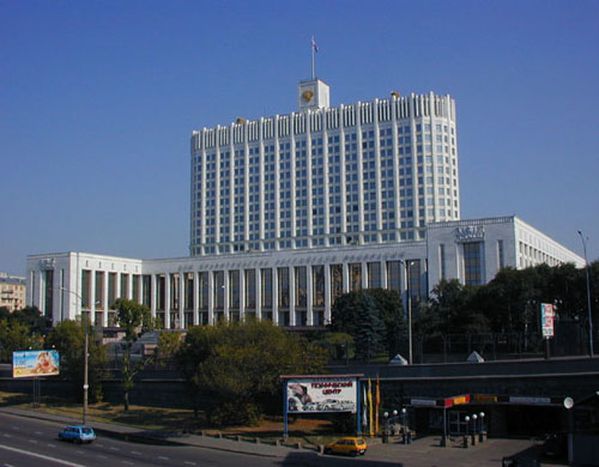 Estonia has repeatedly emphasised that Georgia’s sovereignty and territorial integrity must be respected and must not be called into question.  The Russian Parliament’s decision to recognise South Ossetia and Abkhazia as independent is counter to the principles of Georgia’s territorial integrity and further provokes tensions in the region. It also does not help to stabilise the current situation.

From the standpoint of international law, the decision of the Russian Parliament is meaningless and deplorable.