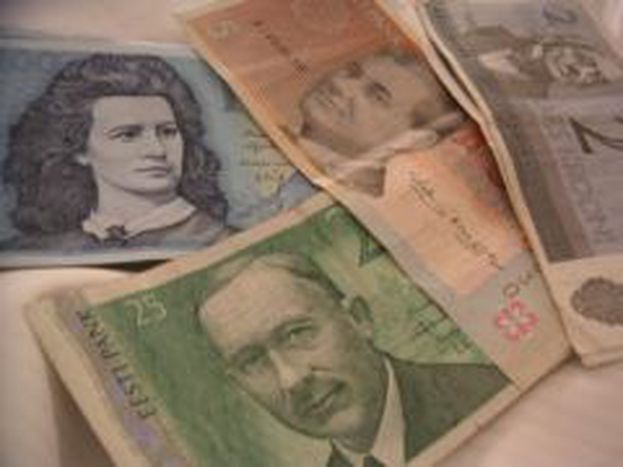 Estonian economy - A step back before the one forward

Estonian economy is stuck. Someone keep saying that we are living the deepest crisis of our history, someonelse calls for slowing down our panic and the Estonian Minister of Finance try rassuring investors ( do we still attract them?) and consumers saying that there is no concrete risk of devaluation of the Estonian Kroon.

For preparing our readers to a special interview we realized with Tonis Oja - online tomorrow - Analyst Editor of Aripaev, we decided to re-post here some of the most relevant articles recently  published on the most controversial topic of the last months.

Estonian economic growth revised down to 0.1 pct in the Q1

According to the preliminary calculations of Statistics Estonia, the gross domestic product (GDP) increased by 0.1 pct in the 1st quarter of 2008 compared to the same period in the previous year.

Compared to the 4th quarter of 2007, the seasonally and working-day adjusted GDP growth at constant prices decreased by 0.5 pct.

Compared to the same quarter of the previous year, the domestic demand decreased by 0.7 pct at constant prices primarily due to the decrease in private consumption (-0.4 pct). Private consumption decreased mainly due to the decrease in expenditures on transport, clothing and footwear, alcoholic beverages and tobacco. Capital investments grew by 5.2 pct, influenced mainly by the investments in construction by the general government sector.

Receipts of taxes less subsidies on products decelerated compared to the same quarter of the previous year mainly due to the significant under-receipts of value added tax and excise taxes.