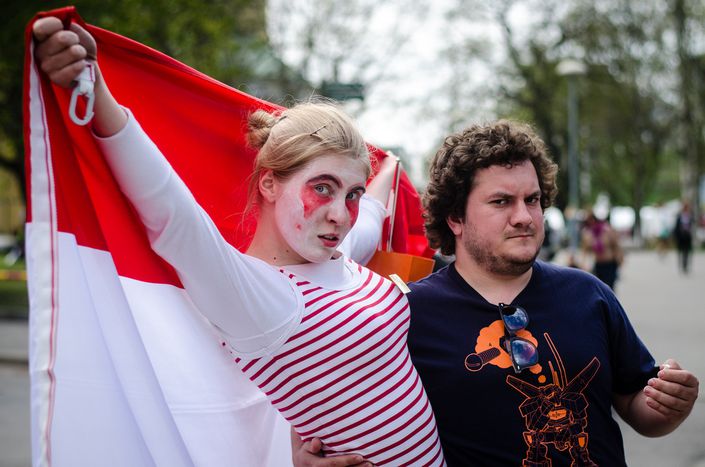 According to some data published today by the Estonian Tax and Custom Board, the only wage range that recently registered an increase in number of employees is the one that includes salaries between 3.000 and 5.000 EEK. The group that seemed to feel the crisis the most is the one with wages included in the 20.000 EEK  -30.

Examining the number of employees in the country, the Board indicated that it has fallen by 13% while, on comparison to 2008, the number of enterprises fell by 9.1% in an y-o-y perspective.

Among the population, the most disadvantaged category in terms of wages seems to be the one including Russian-speaking women since : “While an average Estonian woman earns approximately 70 per cent of the average pay earned by an average Estonian man, an average Russian-speaking woman in Estonia earns approximately 55 per cent of this amount,” said the head of the gender equality department of the Ministry of Social Affairs Kadi Katharina Viik today  at the conference “Gender and labour market – equal opportunities on the labour market”.

During her intervention, Ms. Viik stressed once more the important of changing some trends in the country since Estonia still suffers for the greatest gender pay gap in the whole European Union.

According to the representative of the Ministry of Social affairs, the inequality affecting Russian-Estonian women is reflected also on the perspective this category have on retirement issues since “In the future, when income will affect pensions more, there will be a bigger gap in this aspect as well,” noted Viik. “Right now, women earn smaller pensions than men, but the difference is small,” she added.