In response to escalating violence and fear, Europe has equipped itself with a real arsenal to counter threats 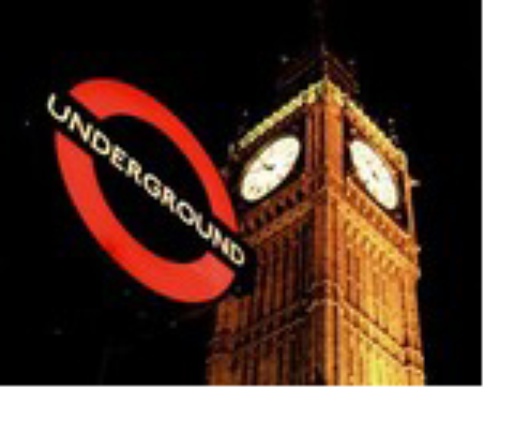 Although the UK legislation permits the prosecution of “terrorist offences”, most suspected terrorists are prosecuted under general criminal law for offences such as murder or other crimes against the person, criminal damage, hostage taking and their associated offences.

The centerpiece of the UK’s counterterrorism legislation is the Terrorism Act 2000 which covers and all forms of terrorism. In response to the terrorist attacks on 11 September 2001, further counter terrorism powers were introduced under the Anti-Terrorism, Crime and Security Act 2001, which was broadened in 2005 with the Prevention of Terrorism Act (PTA).

Additionally, as a response to the London bombings (July 2005), in March 2006 the government introduced the Terrorism Act 2006, which criminalizes the indirect incitement (glorification of terrorism). Currently, 60 people are awaiting trial for terrorism offences in the UK, 41 of whom have been charged since July 7. 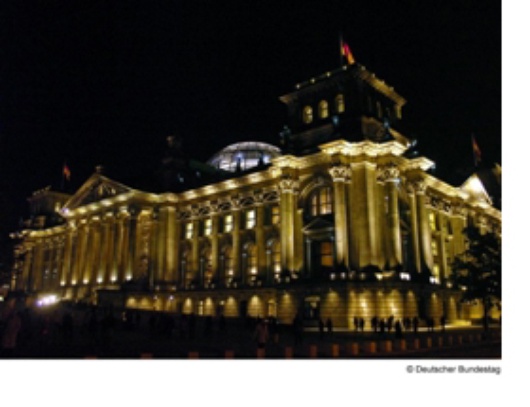 In July 2006 the Treasury announced the suspension of state benefits not just for individuals listed for involvement in terrorism, but also members of their household; 21 suspects currently have their assets frozen.

There is no separate procedure in Germany for sentencing persons suspected of having committed terrorist offences. Suspected terrorists have the same rights as all other accused persons during interrogation, in the main hearing and in appeals against court rulings.

The fight against terrorism under criminal law in Germany has concentrated on fundamentalist terrorism since 11 September 2001.

At the end of 2004 a total of 195 sets of investigation proceedings with a fundamentalist terrorist background were in progress nationally, 77 of which were being pursued by the Federal Criminal Police Office (BKA). 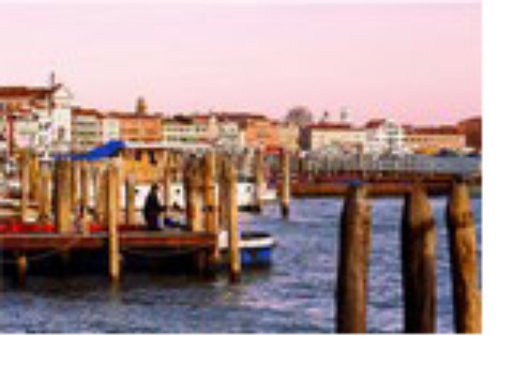 According to German officials, there are no plans to introduce a ‘glorification of terrorism’ offence, a step adopted in Britain after 2005 suicide bombings in London. The German Government plans to create an anti-terror database to assist national security agencies. This database will contain information about terrorist suspects such as name, nationality and language skills. 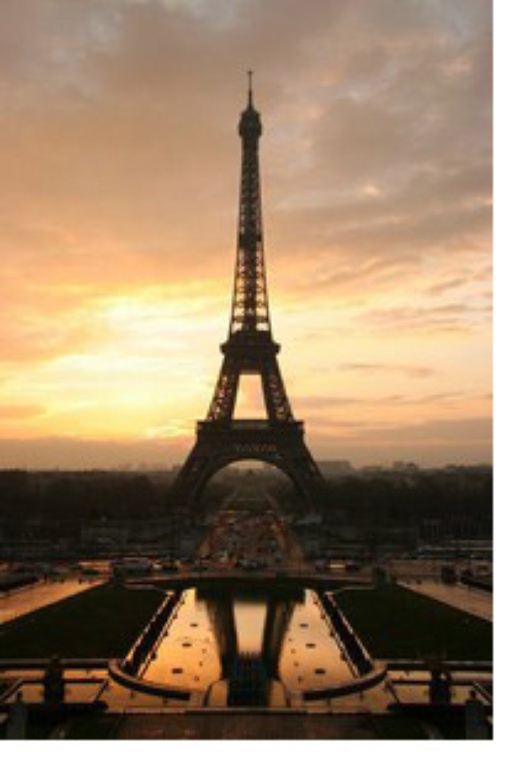 The Italian government introduced a new anti-terrorism law in July 2005, “Urgent measures for countering the international terrorism”. The new law addresses the possibility of creating special anti-terrorism investigation units. It invests the information services with the means for preventive interception of the telephonic traffic, it modifies the framework of commercialization and use of explosives, and it criminalizes any conduit which consists in terrorist training.

The new French Penal Code (1994) criminalizes terrorism as an individual offence. After the attacks of 11 September 2001, France adopted laws allow the prosecution of terrorists. However, the most recent anti-terrorism legislation was adopted in January 2006 and contained 33 articles. The 2006 anti-terrorism law allows the use of surveillance techniques and addresses terrorist financing.

The « Governmental White book on interior security and terrorism », made public in March 2006, presents France’s doctrine in the fight against terrorism. As a result of the cooperation between specialized bodies of the Interior Ministry, Ministry of Defense, Ministry of Foreign Affairs and Ministry of Justice and independent experts of the FRS (Foundation for Strategic Research). The White book targets the public in an attempt to increase the role of civil society while countering terrorism.