In theory, the minimum wage is good for the employee and the employer. The employee gets declared, he will be entitled to free medical care, have pension later while the employer is happy that the ever more alert authorities won’t take him to task for undeclared work.

The aim of the government is to achieve that those hundreds of thousands of families being on the dole would go to work instead, which means constant professional development and regularity in family life, so that neither the adults nor the kids get wasted. The aim is noble.

Twenty countries of the European Union use minimum wage, including Hungary. Normally, its amount is determined by the inflation changes, so in Hungary, it grows year by year. From 2011 to 2012 the gross income grew by a thousand forints (3.5 euros) to 93,000 forints (326 euros). In 2010 it was only 78,000 forints (275 euros), but tax laws changed since then, so it needed to be increased to remain realistic. Today the net income is 60,915 forints (215 euros), less than 400 forints (1.5 euros) per hour, the price of two giant Túró Rudis (the popular Hungarian chocolate coated cottage cheese sticks). Especially in the capital, this amount is enough for nothing. Half of it is spent on food, the other half for reside, and forint countings are guaranteed at the end of the month. 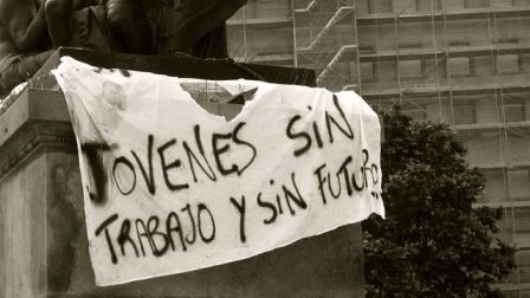 But earning less than the minimum wage with a full time job is also possible in Hungary. According to the government, you can make a living out of 47,000 forints (165 euros), this is the amount of money that unskilled workers get. And this is how much young entrants to the labour market could take home, according to one of the most recent plans of the government. The aim is to decrease unemployment, which is now 27% in Hungary as far as the 14-25 age group is concerned. Youngsters would get the full amount of the ’big’ minimum wage after 4-5 years with several increases of 5 %. The Ministry of National Economy, founder of the idea, comes up with the examples of those 11 EU countries (like the Czech Republic, Slovakia and Poland in this region) where the employment rate of entrants grew significantly due to similar differentiation. A Hungarian opposite movement called 4K! (Negyedik Köztársaságot!=Fourth Republic!) commented on the plans in an announcement, saying that ’the government has completely lost solid ground arguing that this method worked in some of the European countries. In those countries the minimum wage is enough for living a comfortable life. But here they want to take money away from nothing’. 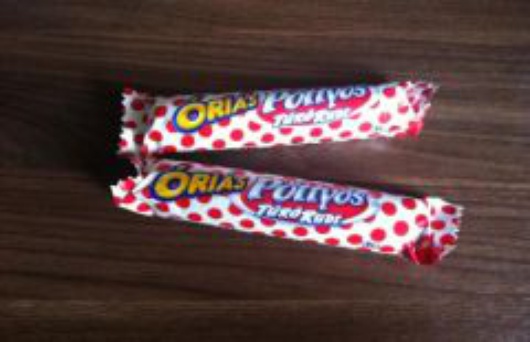 The question is: who would accept such an offer, after the university years of privation and probably with student loans to pay back? Meanwhile in the corporate sector they would even be offered 150,000 forints in the beginning. ’If I had to, I would accept an offer like this. Of course I would have to tighten the purse strings until I had only such little money, but I think if someone is eager enough, sooner or later he will find a better job, and until then it’s not a waste of time’, says Tamás, second-year university student in communication faculty. His fellow student, Ráhel shakes her head though. ’I’d rather look for student jobs, because in many places it is not even required to have a student certification. This summer I’m working on a sightseeing bus, where I could earn more than the minimum wage by working every day’, she says. Dóri has just got her bachelor degree and from September she starts the master course. She believes that we need to start looking for a job way before we get a degree. During the master course I will look for a workplace that fits me to work as an intern, maybe without payment, and by the time I get my degree I will be able to work in full time, and the company might even offer me a good position, since I will have already proven by then. It doesn’t really work any other way nowadays.’

In Scandinavia it is general that entrants rather choose the dole than saying yes to a less well-paid job. But meanwhile in the North it is almost accepted that youngsters live on different subsidies under the age of 30 without working one single day, in Hungary being registered as unemployed is rather embarrassing, so many don’t even consider it an option. ’It would never come to my mind. Maybe then and there it is the best solution, but I wouldn’t want to start my career as an unemployed, I’d rather take a job that pays less than the minimum wage. Or I’d go abroad, but only after planning and building relations’, says Dóri.

The new Labour Code, which came into force on 1 July, gives enough space for the government to distract the minimum wage, so the entrants’ minimum wage might become reality already in 2013.