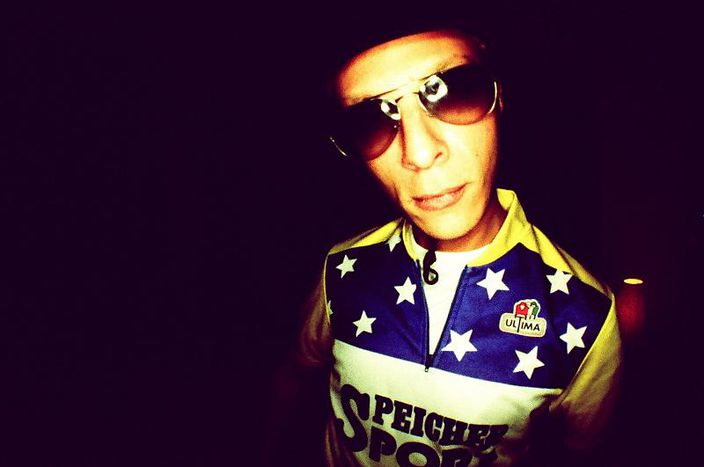 English, British or European? My grandparents on UK in the EU

According to the Eurobarometer survey of autumn 2009, only 30% of UK citizens believe that our membership of the EU is 'a good thing'.

Whilst this meagre piece of one of Eurobarometer’s many brightly-coloured and informative pies is up two points from the last survey, the fact remains that Joe Public fails to engage with the mysterious, supranational, sovereignty-gobbling entity that resides somewhere beyond the Channel

Unfortunately this widespread euroscepticism surprises no one. It has even become something of a badge of honour to some UK nationals. Perhaps because we’ve become so accustomed to this popular disengagement that we fail to appreciate what it truly means for us all.

I am writing this article from Belgium where (I am told through laughs and smiles by good-natured Belgians) they avoid heavy discussions of their sometimes controversial domestic politics and seemingly throw their weight behind the European union whose flag they so proudly fly in Brussels. I wonder if this is how it works with the ill-defined, quasi-federal distinction between the EU and its member states; you’re either with your country or with the Union.

You’re either with your country or with the Union

But of course that’s just impossible, not only because the above distinction is in fact so blurred that it would be impossible to tell where domestic politics end and European politics begin, but also because the countries who are strongly behind EU membership are those with an unshakable national identity, with both France and Germany among the most prominent examples. The cynics among us may grumble that countries most in favour of EU membership are, by a happy coincidence, those who benefit the most. Thus it is only natural that the citizens of a country such as the UK (which according to a very misguided UKIP estimate pays £40 million pounds a day to the EU and sees very little beneficial return) do not share France and Germany’s enthusiasm.

Avoiding a lengthy cost-benefit analysis of the UK’s membership of the EU, the actual answer may be much simpler and comes from as honest and straightforward a source as you could possibly hope for: my grandparents. 'What’s a UK citizen?' my granddad asks, bewildered, before exclaiming 'I’m British!' as though he were standing before Britannia herself. My grandma, on the other hand, decides that she is English before she is anything else and even questions if the UK were even strictly part of Europe; the fact that we’re a collection of islands, she says, means that we’re not only geographically but politically isolated and therefore distinct. Sitting in the middle of all of this is my naive self, agonising over whether Turkey or even Russia are entirely European whilst unquestioningly accepting my own European citizenship. Perhaps, then, the reluctance of UK citizens to engage with Europe is not to be overanalysed. We're just confused.