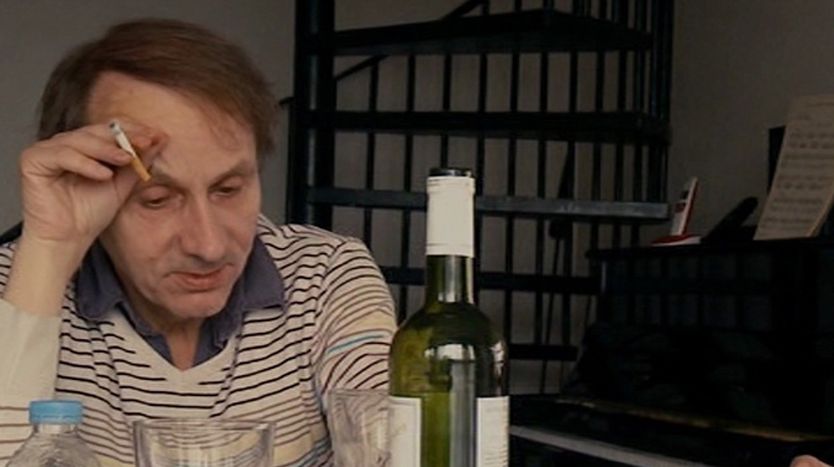 Why are Germans so fascinated with the author-scandal MIchael Houellebecq, whose political novel "Soumission" has sold 100 thousand copies on the German market just three days after the publication? 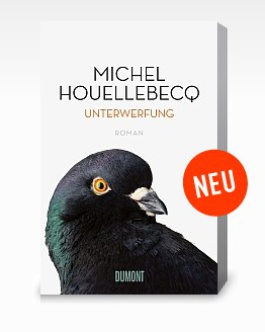 There are simply things that the Germans don't understand about the French, and viceversa. For example, the Germans ask how do the French to consume daily meals of several courses without being fat (or at least, less obese than others, a mystery that can earn a lot of money to those who try to disclose). However, the French, are frustrated by the success that the author-scandal Michel Houellebecq is having out of his country. The French have become accustomed to its presence, of course, but why are Germans so fascinated with this very unhealthy-looking writer?

A despair without end accompanied by boredom

In fact, the Germany loves Houellebecq not only from the immediate bestseller's publication Soumission (published on 16 January) whose popularity have contributed for a certain the news report. In his novel the author reserves to his protagonist, the student François and to France, a gray future after the 2022 presidential elections, won by a moderate Islamic party against the National Front of Marine Le Pen.

In 2005, his book Elementary Particles was brought on the big screen in Germany. Shot by a German director with german actors, the story had become suddenly german. Maybe a first clue of why Houellebecq is so loved: Obviously, a German literary man like him doesn't exist.

No middle-aged writer writes about middle-aged men who have a strange relationship with women and in particular with their sexuality, like Houellebecq. The main theme of his books is a despair without end, accompanied by boredom. His protagonists are often social misfits of all kinds, but they don't endure themselves.

The Germans love all above this: the fact that he come from France and then somehow appears very intellectual and daring. Houellebecq is the image of the public intellectual, and in Germany there aren't so many (and those who, besides having a literary weight, fit in political debates that made you believe they would do better to leave it).

Houellebecq has the merit of not being German. He embodies all the things that germans consider typically french: a cigarette in his mouth, an expression of existential boredom and dressing untidy clothes with a mysterious aura. After his only appearance in germany, on 19 january in Cologne, Die Zeit writes that Houellebecq seemed like "a scene of his same novel, which is: shabby, crumpled face, pants too short and a jeans jacket drafted. The personification of ennui". French people, unconventional and annoying!

According to the German Feuilleton, the attitude of the french literate during its visit seemed to say: "i don't care about nothing". At the end we're expect answers from this man dressed badly, the one who wrote the novel that has been acclaimed by literary critics: so, Monsieur Houellebecq, what did you say about the Islam in France?

Unfortunately, the author doesn't want to answer that kind of questions. The Süddeutsche Zeitung noted that «when it's about politic, Houellebecq becomes curiously remiss. Namely he doesn't want to assume the responsibility, even when he wrote a novel, of handle this political trigger. Rather disappointing for the french who is considered the successor of Sartre and Foucault (you have to admit,  however, at least with Sartre has in common the bad taste in clothing)

Why are Germans so fascinated with Michel Houellebecq? Probably this Je ne sais quoi, which the French people have from birth. The fact that Houellebecq writes books good enough, that sometimes are irritating, but at the same time make you reflect, certainly is not secondary.