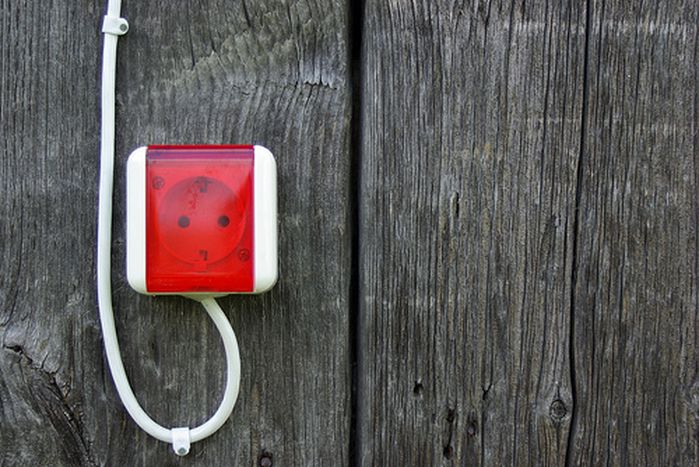 Energy in Lithuania: tick A, B or C for 'nuclear', 'renewable' or 'both'

From 88% nuclear energy in 1993, the Baltic country used just 26% in 2007. The intervening 14 years saw its entry into EU and a dramatic increase in energy dependence on Russia. Lithuania is relying on Europe to guarantee its energy security but what is the answer? Nuclear, renewable or both?

In 1993, Lithuania beat the world record with 88% of its energy coming from nuclear power stations. Then, with its entry into the EU, an energy revolution meant that the figure decreased to 26% in 2007. The explanation? Lithuania’s EU accession agreement relied, among other conditions, on the decommissioning of its powerful Ignalina nuclear power station. An inheritance from soviet times, it lacked the latest safety standards.

This year sees a new period of change and uncertainty for the country. The imminent closure of Ignalina’s last active atomic reactor will result in an increase in Lithuania’s current dependence on oil and gas, largely from Russia. Somewhat concerning if we consider this eastern neighbour’s history of political use of natural resources. Just three years ago, the pipeline leading from Russia into the Lithuanian city of Klaipeda had its crude oil supply cut off, following a minor technical incident (according to official reports). The real cause of the stoppage could have actually been the strategic purchase of a Lithuanian refinery by a Polish company, beating Russian offers, as reported by The Moscow Times newspaper.

With regards to energy, Lithuania has a lot of ground to cover. According to Bronius Rasimavičius, a Lithuanian expert from the national forum of energy, the soviet union is still very much present on the electricity map. A dense network of electricity connections links Lithuania with Latvia, Belarus and, via these states, with Russia. However, the connections peter out towards the west.

For that reason, two large-scale connections are planned with Sweden and Poland to link the country with the community electricity network and thereby increase the security of the supply. To compensate for the closure of the Ignalina nuclear power station, the construction of a new atomic plant is also scheduled.

However, none of these projects will be finished before 2015, a delay that does little to reduce the uncertainty about energy security for the coming years, which will continue to be closely linked to Russian supply.

One of the first statements by the new Lithuanian president Dalia Grybauskaitė, following her electoral victory, was on the subject of energy. To be exact, it was about LEO LT, the company created by the country’s government to undertake electricity interconnection projects and construct the new nuclear power station. For Grybauskaitė, the creation of LEO LT is ‘the most obvious example of the Lithuania’s transformation into an oligarchy,’ according to reports in the Lithuanian press.

Using his organisation to promote the citizen debate on energy, Rasimavičus goes even further. He vehemently assures us that LEO LT, a corporation resulting from the union of public and private assets, is a ‘large-scale project of corruption’ which is furthermore planning to finance its projects by significantly increasing the energy bills paid by citizens.

Another critical factor is a powerful citizens’ initiative sweeping across Lithuania at the moment. It has already collected 7, 000 signatures requesting the dissolution of LEO LT, a body they consider to have been created as ‘a gift for the private company NDX Energija’, with a ‘corrupt structure’ and far removed from the common interest. Liutauras Ulevičus, director of the civic alliance which monitors the quality of the democratic system, explains that the creation of LEO LT happened with the ‘nepotic’ election of a private partner, discriminating against other competitors. This caused problems at a constitutional level and in terms of receiving European funds.

‘Is it worth having many companies operating in a country as small as Lithuania?’

But LEO LT defends itself against the accusations. During an interview given from the company’s headquarters in Vilnius on the shores of the river Neris, Antanas Malikénas, director general of Interlinks – the company created by this corporation to carry out the new electrical interconnections – tries to hide behind the European debate about energy liberalisation. ‘Is it worth having many companies operating in a country as small as Lithuania?’ he asks, justifying the existence of the company. With regards to the alleged price increases feared by many citizens, Malinkénas does confess that the planned mega-projects will be partly financed by a rise in the cost of electricity of around 15%. 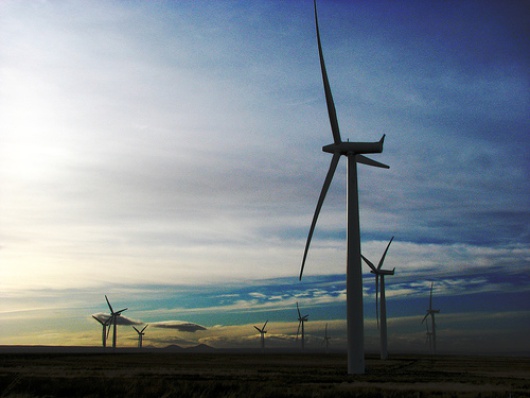 Energy security and climate change have brought the nuclear question back to the table. After the Swedes and Slovaks, the Lithuanians are the greatest European supporters of the use of this energy, according to the indications of the Eurobarometer of June 2006.

Bronius Rasimavičius, however, fears that the construction of a new power station will discourage investment in renewable energies, which could have great potential in the future. Another expert, Inga Konstantinavičiūtė, disagrees. She is a specialist in the economy of renewable energy at the Lithuanian institute of energy and predicts an obligatory coexistence between nuclear and renewable energy. According to Konstantinavičiūtė, Lithuania will not meet the European target of 20% renewable energy by 2020. Therefore, even if the country progresses from the current 8.7% to 12-15%, nuclear energy is highly likely to continue playing a leading role in assuring future supply. So could Lithuania be leading in the same direction as the rest of Europe, towards an atomic revival?

Thanks to the local cafebabel.com team in Vilnius. Check out their blog here. Watch the special behind the scenes video of the Vilnius reporting mission here