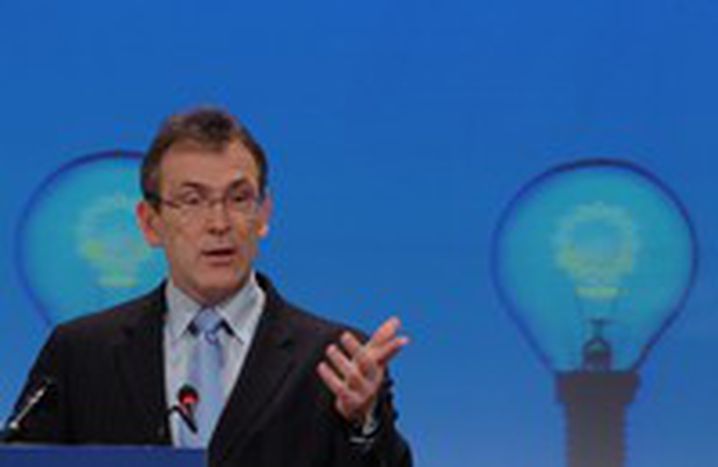 Producing and transporting energy; the commission has adopted a ‘package’ of measures to control the EU market’s share of gas and electricity. But eight member states, including France and Germany, are opposed

Discussions about disconnection, the separation from production-related activities and energy transportation, continue to cause uproar in the European Union. Unhappy about the proposals put forward by the commission in September 2007, eight 'dissident' EU states have developed their own solutions which they presented on 29 January 2008.

This reaction follows the 'third package' on energy, presented by the commission on 19 September 2007. This text is a continuation of the measures which will strengthen the integration of the inner European market’s share of gas and electricity. Within these negotiations, Andrejs Piebalgs, the EU commissioner for energy, sees an 'effective and definitive response' to the multiple flaws in the markets which he has brought to completion.

This third package notably adopts rules concerning disconnection and a series of specific measures. One of them, the 'Gazprom clause', is bound to prevent the purchase of elements of energy networks in Europe by foreign companies.

Essential to the continued success of the energy markets, the transportation of gas and electricity must be modern and secure. This is the sine qua none so that the energy supply can respond to the demand. Yet, companies are tempted, for example, to reduce their investments in terms of infrastructure and thus limit their potential to receive energy. These practices favour the local production of energy, to the detriment of energy produced abroad, or by new forces. 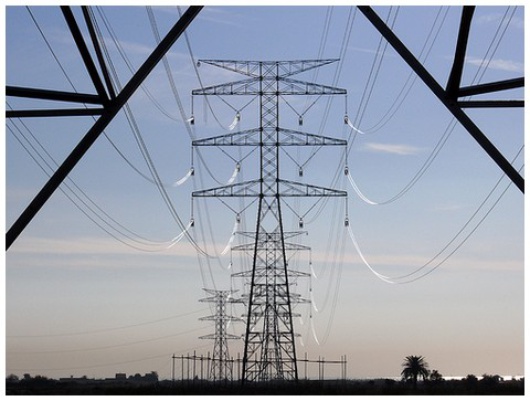 There it is, one of the excesses that the commission denounced in a report on the energy markets on 10 January 2007. The institution now proposes a new level of disconnection for all companies. The measure particularly targets some European energy giants like EDF in France and Eon in Germany. The third package negotiated in September proposes making it compulsory for big companies to get rid of their transportation assets, so as to separate them from their production-related activities. Or still, to keep the ownership of their transportation assets, whilst leaving their management to an independent operator.

Towards a third option?

But eight member states are opposed to these measures, including France and Germany. They unveiled their 'concrete and credible' solution in a common letter on 29 January 2007. They propose an alternative to the pure and simple abandonment of transportation assets, a combination of rules on good governance and rules on competence and procedure in terms of investments and access to the transportation networks. According to these supporters, this 'third option' would appear to best achieve the objectives of liberalisation without harming the fundamental rights of the companies, masters of their goods.

Andrejs Piebalgs does not see a 'credible alternative' here, unless, according to him, true independence for the transporters is guaranteed. Contributing to the debate, some industrialists recall that the market needs 'real disconnection' and that this third option is not acceptable whether it is 'more effective and applicable without significant administrative mayhem,' as Mathias Kurth puts it, president of the Bundesnetzagentur, a national energy agency in Germany.

The author is a lawyer at Philippe & Partners, Brussels