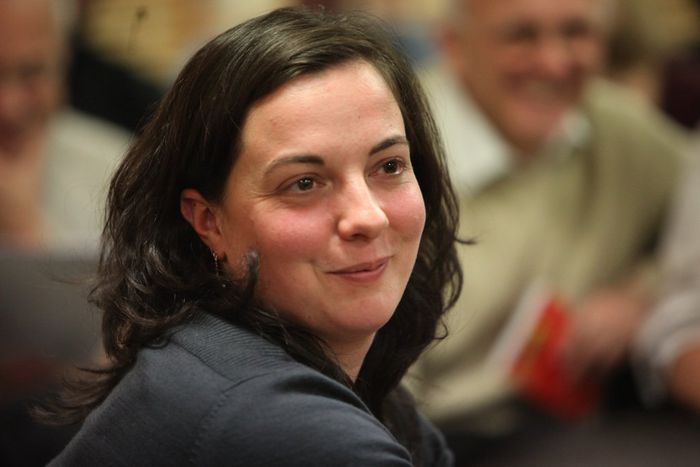 Emmanuelle Cosse: 'in France we are not sufficiently open to change'

She's stood up for causes varying from HIV,  gay and lesbian-friendly journalism to leftist radical journalism. Now the 35-year-old has launched herself into the political fray as a candidate on the 'Ecology Europe' party list in Paris. International women's day is not enough, but it’s vital, she says. Interview

Emmanuelle Cosse: Whether it's women's day, AIDS Day or any other such day, we have to remember that there was something important that lay behind their creation. In the past, demonstrating on that day for women who did not have the right to vote made real sense. I’m wary of setting up days for just anything and everything, but it’s a good way of getting people to debate a question openly. The problem is: what do we do on all the other days of the year? It’s true that this day has something very 'mundane' about it. The fundamental question is: how do we engage both politicians and society in this issue all the time? It’s really not easy to find an answer to that.

cafebabel.com: Some feminists suggest that after the feminist victories of the seventies, there has been a backlash as far as conditions for women are concerned. 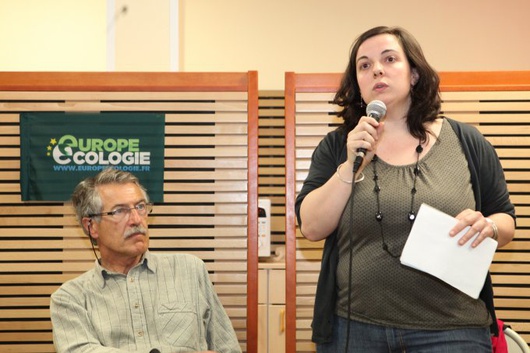 Emmanuelle Cosse: One thing is sure, and that is that things are always more difficult as a woman. It’s a continual struggle. Are we lowering our guard on contraception, for instance? Then the upcoming generations may no longer be well-informed , and we won’t succeed in reducing the number of abortions. Is domestic violence continuing? In this case, it’s society which is blocking progress. The same applies to the question of equal pay, despite the law which is supposed to guarantee it. Even at 35 I’ve experienced inequalities in pay in quite important professional positions. Yes, there has been a failure. Not a failure on the part of feminists, but a failure in society as a whole: the struggle has not been taken far enough outside so-called feminist circles, most notably amongst men. Yet it affects many areas: police violence in the banlieue, the fight against AIDS, access to jobs...Fortunately, our generation has had a pretty good feminist education. Will we succeed in passing on this heritage? That’s where there are doubts.

cafebabel.com: Can France take inspiration from the rest of Europe on these questions?

Emmanuelle Cosse: In Europe there’s the question of harmonisation to contend with. The problem is that France is lagging behind, for example in relation to Spain on the issue of domestic violence or Sweden when it comes to equal pay. There is a lot of work to be done on representation. In Sweden and Denmark, parity is imposed on boards of directors by the threat of being wound up! In France we are not sufficiently open to change since we still predominantly live in a white, male world . So yes, there are lessons to be learnt from our neighbours.