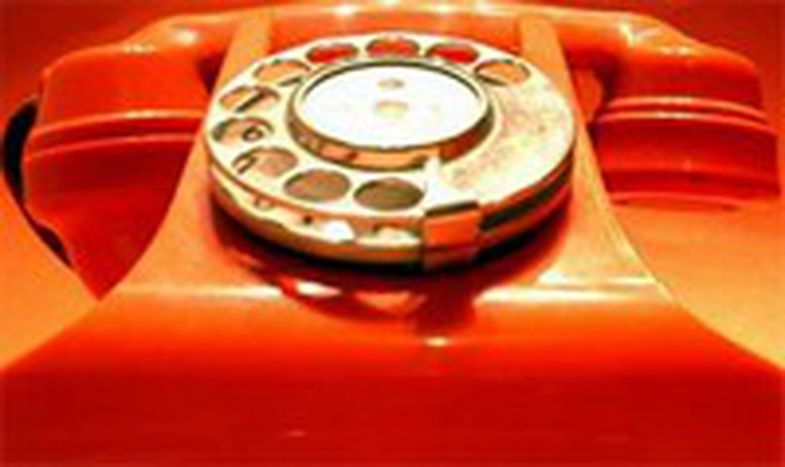 When in another EU country, what number do you call if you are facing an emergency? The answer should be 112, the European emergency number, but, despite its launch 14 years ago, no one seems to know it exists.

In the UK, if you need to contact the emergency services, you know to dial 999. But what to do when abroad in France, where there are three different numbers to call? Do you even know what they are? When, in September 1989, the European Commission proposed the establishment of a single European emergency call number, 112, the main reason was to accompany the creation of the Single Market with a concrete, citizen-oriented initiative – one which can save lives. The Council approved the introduction of the number in July 1991 but the number was made available throughout the EU-15 only in 1999, some eight years later. Even today, 16 years after its proposal, 112 is still not fully implemented, demonstrating the general disregard of member states towards EU legislation and the spirit behind it.

The main problem is that people simply do not know of the number’s existence. Until 2003, when responsibility for the promotion of 112 was transferred to the EU member states, the Commission did nothing to advertise the number and has since not obliged member states to inform their citizens. What is more, even if the public was aware that there is a single European emergency number, the answering and handling of calls is highly problematic in several member states. Legislation stipulates that 112 calls should be “appropriately answered and handled in a manner best suited to the national organisation of emergency systems and within the technological possibilities of the networks”. This rule, however, has never been implemented in a coordinated way on the basis of common quality standards. Minimal response times are legally binding in only a few European countries. In Portugal, the only country which evaluated the quality of the 112 service in 2003, for 15% of calls in Portuguese and Spanish, for 29% of calls in English and for 20% of calls in French, emergency services never arrived at the place of the emergency! Moreover, caller-localisation is still not implemented. This service, which allows emergency services to pinpoint where a call is coming from, could save thousands of lives. However, apart from a recommendation issued in 2003, the Commission seems reluctant to force member states to implement it.

To better promote the knowledge and efficient use of 112, a small group of interested volunteers created the European Emergency Number Association (EENA), a non-profit association established in Belgium. This month, on the anniversary of the introduction of 112, EENA sent a petition to the European Parliament asking for the obvious – better implementation of 112, observation of EU legislation on the matter by member states and increased levels of information for citizens. In mid-September, the European Commission issued a Communication requesting member states to invest in the improvement of public safety services in view of the full implementation of 112 – to permit the introduction, from 2009 onwards, of systems in all new cars which will automatically call 112 in the case of an accident (eCall). Will the car industry succeed where citizens have failed? Knowing the way the Commission works, this could be the case!