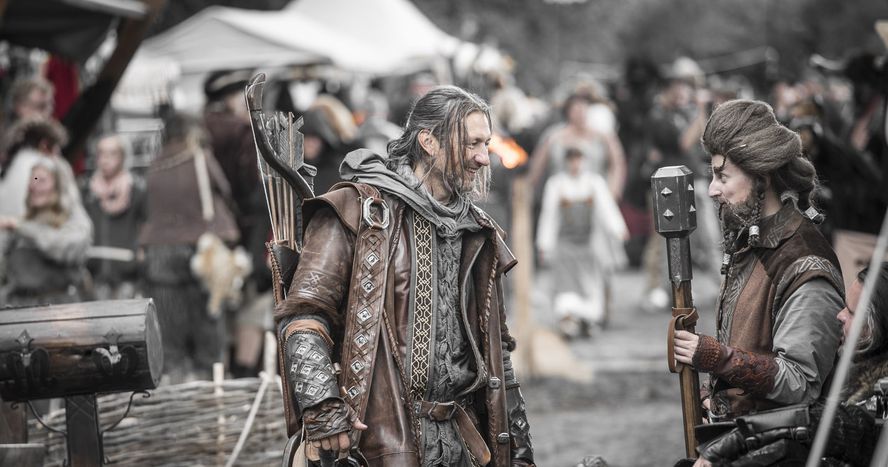 Elves Have Rights Too, You Know! A Journey to the Superstitious North - Part 1

Who exactly fights for the rights of elves and other mythical creatures? The Elf Lobby, of course. What sounds like yet another of the Big Bang Theory’s fantasies is a reality in Iceland. Let’s get going, then! Off to the island of fire and ice: the first stop on our journey to the superstitious North!

If there were rankings for the most hostile opponents of major construction projects, it’s highly possible that animal protectionists would be right at the top of the list. Obscure bat species and amphibians – of no particular interest to the local animal protection agency before the construction project – are suddenly brought centre stage. Even though we’ve been accustomed to such debates on the continent for some time now, the headline "Road project in Iceland delayed to protect 'hidden' elves" could make you seriously question whether the journalist for the Independent was having a laugh. But no; Iceland is inhabited by the Huldufólk, which can be translated as “hidden people”. After all, surveys suggest that more than half­ of Icelanders believe in their incredible existence. The “Lobby” consequently boasts around 150,000 members across Iceland. It’s due to this heavy influence that even the new road link from the capital city Reykjavik to the Álftanes peninsula had to be delayed in 2013. The elf activists demanded that the resident elves were given time to relocate.

Allow me to explain... 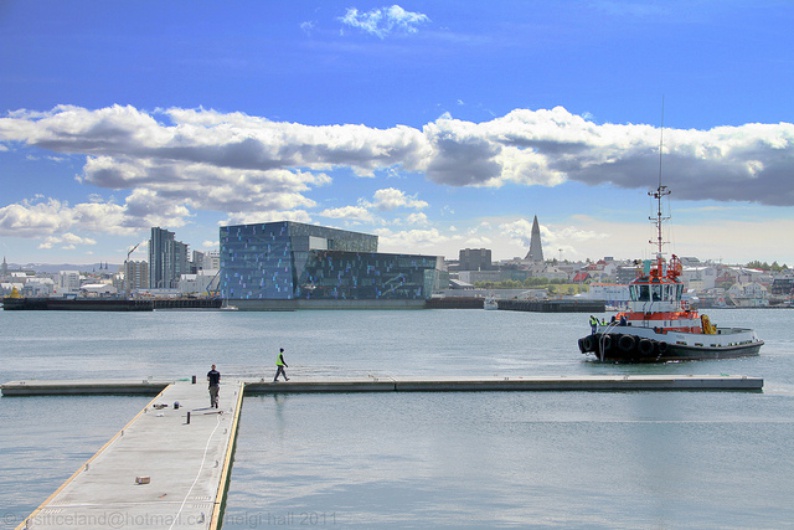 To begin with, it should be noted that the island’s surreal atmosphere – with its high-rising geysers, its velvety-white waterfalls and the glowing red lava which breaks through the lush grass – had already cast its spell on the Vikings. The Norsemen were used to long winters in their Scandinavian homelands and there they liked to pass the dark months with elaborate folktales. These tales, packed full of trolls, dwarfs and elves, certainly didn’t play second fiddle to the Roman and Greek myths. They even stood the test of time after the Christianisation of Northern Europe. The Huldufólk were so important that they even cropped up in Christian stories. The Church has never taken action against the invisible beings, but Icelanders know that the 'hidden' people would rather stay away from churches and chapels. 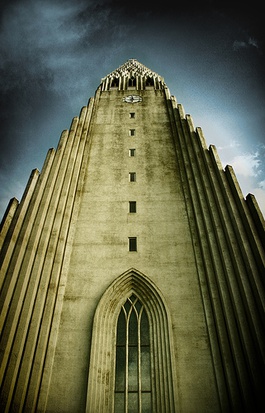 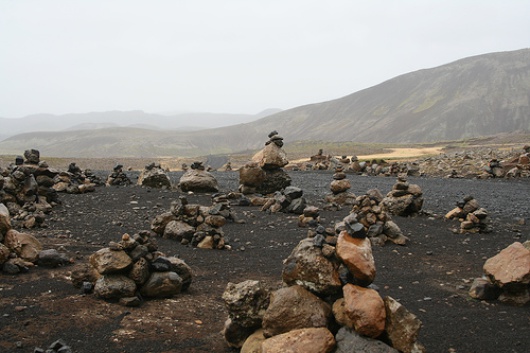 Those that think Ms. Stéfansdóttir’s work only goes so far as negotiations should take a closer look at the homepage for the Elf­school in Reykjavik. As well as courses in elf communication and the respective certificates, you can also read up on the many different Contemporary Tales, i.e. experiences with elves.

Time to go! Hoist the sails!

It’s not just the Icelanders who have a vivid imagination when it comes to superstition and mythical worlds; such curiosities are to be unearthed in Scandinavia as well. That’s why in part two we’ll be heading towards the South to discover other 'hidden' peoples, number magic tricks and frightening curses. 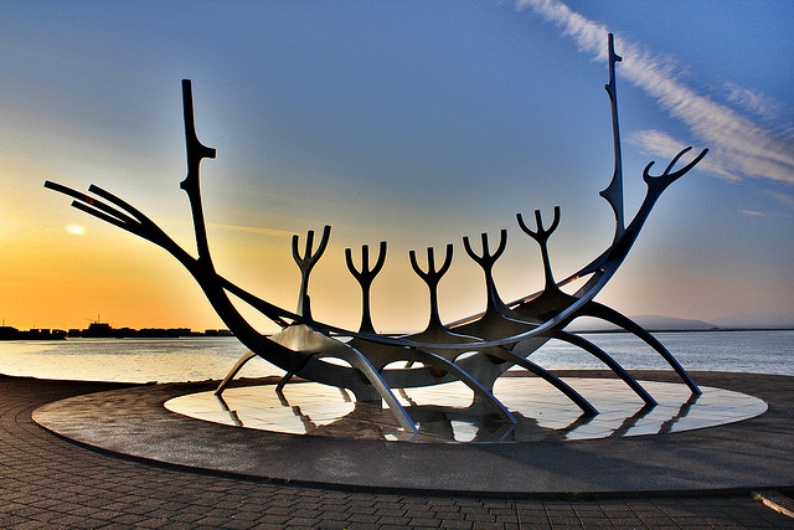