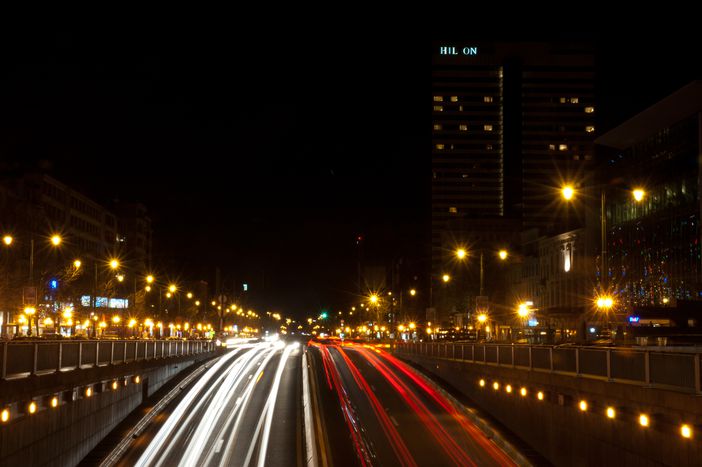 Interconnections are keys to the construction of an electric common market. But, in order to function well, solidarity has to remain essential. With Brexit, the EU needs more than ever solidarity and to stay united.

Since 2003, European regulations facilitate access to the networks for cross-border electricity exchange.  In 2013, according to the European Network of Transmission System Operators for Electricity (ENTSO-E), the European electricity consumption reached a peak of 3 307 terawatt-hour. Maintaining and expanding the power lines, the network as well as ensuring security of supply in Europe are major priorities of the EU.

Interconnections, solidarity and their benefits

Interconnections are physical connections between countries, which enable electricity to flow more efficiently and faster between the countries. Since 2014, 17 European countries are reunited in a common electricity market. Several regions are coupled. To put in other words, an algorithm finds the economic optimum in order to have a price convergence on the European market and to reduce congestion. Thus, its eases exchanges. Production surpluses are allocated to the regions in need: it is the principle of solidarity. These 17 countries account for about 75% of the total electricity consumption in Europe. According to Alain Fiquet, Deputy secretary general of Réseau de Transport d’Electricité (RTE): “Interconnection are changing: they are (now) more based on an insurance system”, like redistributed pension system between the working population and retired people. Indeed, interconnections are nowadays relying on solidarity.

But what are the advantages of such a system?

First and foremost, interconnections are beneficial from an economic point of view. The goals of market-coupling, method for integrating electricity markets in different areas, are to have a price convergence in the zone coupled, and to optimise the use of interconnection capacities. The market coupling is based on the calculation method Flow-Based (a calculation methods that identify the immediate exchange capacity available in the interconnection), which by allocating electricity, transport capabilities to the trade exchange at the border where they are most useful, facilitating exchange and price harmonization due to transparent information on the capacities available. 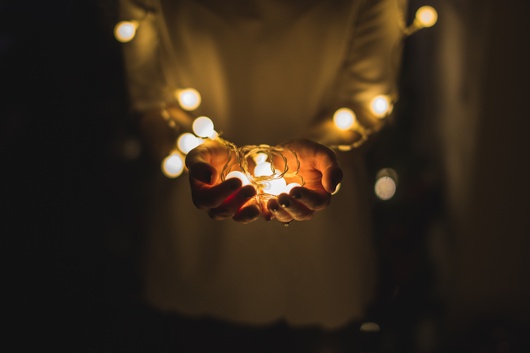 Second, interconnections and unification of the market enable a better security of supply and to avoid shortcuts. For instance, the interconnection between France and Spain, operational since 2015. In 2008, RTE decided with its Spanish counterpart, Red Eléctrica de España (REE), to work on the project through a common society: Inelfe. This power line of 65 km is a technological achievement and had to face both technical challenges and costs. This line is entirely underground. The project should double the interconnection capacity between France and Spain, improve the security of supply, balance the system, nurture the “Spanish TGV” in energy and optimise the Spanish wind output; hence a step forward to energy transition and decarbonisation.

Yet, an Energy Regulation Commission report published in November 2015 underlines the fact that, even if there is a better supply, the trade capacity would not reach the expectations, due to some hindrances in the Spanish internal network. This example highlights one of the issues that interconnections have to face in order to be efficient: the lack of homogenisation and regulation coordination between the European countries.

Finally, the cooperation between the European transmission system operators (i.e. entities operating electricity grids) leads to the adoption of codes which harmonise of the managing rules of electricity networks between Member States. These network codes aim at developing a safe, competitive and sustainable electricity sector.

The challenges and risks implied by interconnection: less solidarity needed for more security?

In November 2006, 15 billions Europeans have been stripped off electricity. The main reason for these blackouts was a lack of coordination between the transmission system operators.  But beyond these coordination problems, there are also economic challenges raised by interconnections.

First, some conditions have to be met in order for interconnections to be efficient. Production and consumption conditions and national prices have to be quite different between the countries in order to benefit from exchanges. Thus, uses of interconnections are quite weak between France, Germany and Belgium on the one hand. On the other hand, Spain, Italy and Great Britain use a lot interconnections because the electricity price differential is quite important between the countries. Moreover the production overcapacity in Europe and the demand crisis as well as the dramatic development of renewables not in accordance to the system needs (Union Française de l’Électricité) diminish energy prices in all EU countries. It reduces and limits prices differences between European countries. It then worsens the situation and hampers the effectiveness of interconnections. 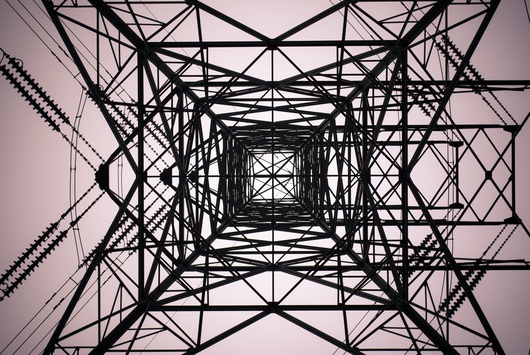 Second, the European Commission is reviewing the 10% target of interconnections for 2020. This latter seems to be in favour of a 15% target for 2030. Yet, this would mean for some member state to invest a lot, hence huge costs for a target that may seem unreachable at the moment. According to the European Commission, the cost to reach the 10% target is about 40 billions euros. If the target is moved to 15%, the cost should be even higher.

Interconnections of the system also imply dependence of one market to another of electricity, less national flexibility, and less sovereignty. If two markets are linked due to solidarity, the supply between the countries is more secured on one hand. On the other hand, it also may increase the risks of incident diffusion from one market to another. As markets are interconnected and dependent on each other, if one market is in trouble, so is the other. Thus, the connection between the countries reduces the risk of an individual fall, but increases the risks of collective fall. It is one of the main problems that the EU faced. In order to avoid systemic risks and contaminations from one network to another, safety interfaces have been implemented. The same problematic also applies to cyber-attacks: if one country is hit, the contamination can spread through the system and touch the entire network. Cyber-security is a priority in this field.

The last challenge for interconnection is societal. Populations are not always in favour of more interconnections and solidarity: it is too much dependence on other countries, it limits the member state power and sovereignty to decide its energy mix etc. Thus the interconnection between France and Spain had to be negotiated for 14 years before reaching an agreement. Solidarity supposed confidence in another country and sometimes, isolationism seems to be safer than interconnections. Nonetheless, Europe is moving toward ”solidarity sovereignty” and not “solitary sovereignty” anymore. Indeed, due to legal harmonisation and interconnections, risks and opportunities are no longer national but regional, and transnational. Europe has to take this fact into account.

Currently, the European Commission pinpoints 12 countries, which have not enough electrical interconnections: Italy, Ireland, Romania, Portugal, Estonia, Latvia, Lithuania, the UK, Spain, Poland, Cyprus and Malta. The Commission is moving toward a regionalisation of the electricity market, but progresses still need to be done. The Clean Energy Package of 2016 also goes in this direction by introducing Regional Operational Centres that should ensure the reliable and efficient operation of cross-border grids. For the moment, some Member States are quite sceptical of the role of these Centres because they can threaten Member state’s power to decide their energy mix and because no clear impact assessment have been undertaken to prove their efficiency.