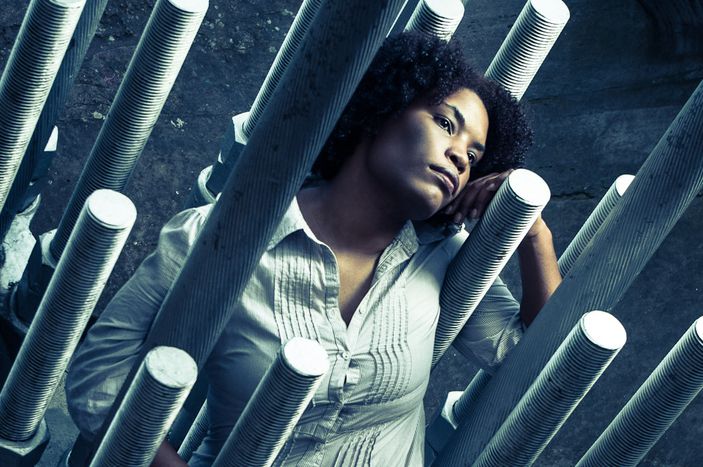 Egg Freezing: The Facebook and Apple Revolution for Working Women?

Facebook and Apple announced plans to offer egg freezing as a part of healthcare benefits for their female employees. This perk may become the norm for the highest levels of the corporate world, as existing policies for motherhood and day care seem not enough. But, is this technology already becoming a part of our everyday lives and do we know much about it? Welcome to the future?

We have heard the stork narrative – the attentive bird who brought you from an unknown place, such as a picturesque cloud, right to your cradle. Modern science has an answer to where the storks may come from. It could be a lab for in vitro fertilisation where you, as a 21st century baby, may have been stored in liquid nitrogen for an indefinite period of time. And if you ask people where they were born, do not necessarily expect Paris or Berlin as an answer, since The Lab may also become quite the busy and inhabited place (the precise number of babies born out of frozen eggs is hard to get, but according to estimations it is about 5000 worldwide and it is going to grow).

And while the most people are excited about the latest iPhone, imagine if there is also a growing number of them anticipating the release of their new offspring (a  baby release?).

As reproductive technologies advance, we may feel pressure to use them as the norm for conception. Human oocyte cryopreservation, or egg freezing, is a procedure that extracts a woman’s eggs to be frozen and stored. When the woman is ready to become pregnant, the eggs can be fertilised and transferred to the uterus. The operation is available for the average price of 16,000 euros. Roughly 60% to 100% of eggs survive cryopreservation, as the sole risk for them is if they will survive the temperature of -196 °C. Although the first successful egg freezing occured in 1986, the American Society of Reproductive Medicine lifted the experimental mark from egg freezing only two years ago. 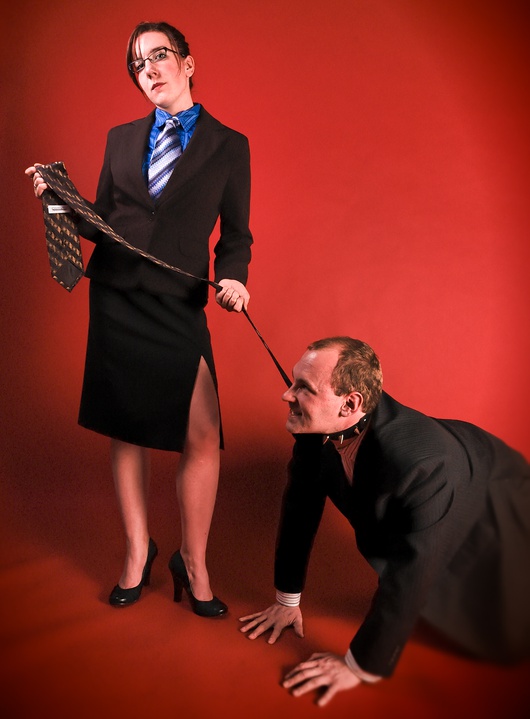 Egg freezing is popular among three types of patients: women diagnosed with cancer who have not begun chemotherapy or radiotherapy; those undergoing treatment with assisted reproductive technologies who do not consider embryo freezing an option; and women who would like to preserve their future ability to have children for personal and medical reasons. Some clinics offer medical assistance only to cancer or in vitro patients, but the majority do not place restrictions on the procedure. Personal reasons may become the dominant motivating factor in the near future, as we witness a metamorphosis of natural processes into a chain of laboratory procedures. Are women willing to use egg production as a substitute of ordinary birth? The answer could be yes, but corporate interests and career aspirations may have a stronger pull than the personal desire for children.

A proverb says that a woman is never prepared for а child or death. It seems that companies are willing to foster this delay by saying that female employees themselves are requesting it, as Facebook so eloquently argued. And in the business world having a child could turn into a planned event, with corporate wars for talent and individual wars for career success serving as the backdrop. 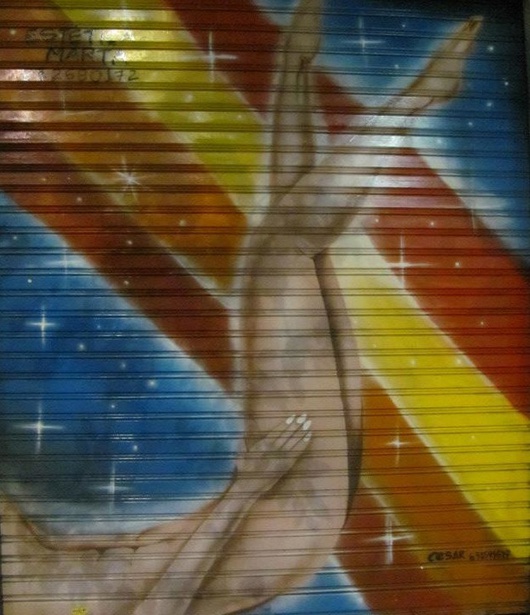 Victoria Todorova, a journalist specialised in reproductive health issues, explains that egg freezing can give a woman the chance to become a parent, especially if she has health problems. However, there are also health issues, aritising from the procedures.

“The risks are connected to the hormonal stimulation of the ovaries, which is necessary to produce more eggs before egg freezing. When stimulation is too intense, and there is a lack of medical expertise, that can lead to hyperstimulation syndrome, which is a very dangerous condition, particularly for women with polycystic ovaries. Whether a patient will accept these risks or not, although minimal, is a decision that everyone should make for themselves. The cost has different dimensions – it depends whether the patient needs egg freezing to become a parent or only wants it for some future comfort,” she explains.

Victoria also draws a picture of possible misuse on the back of egg freezing industry. “When there is little control over legislation, there could be misuse. For example, frozen eggs from a donor could be divided and used for two or more recipients going through in vitro fertilisation. In Bulgaria, the list of women waiting for an egg donor is very long; the hospitals could earn more money this way. It is another matter that it is not ethical and maybe illegal, but a woman in Bulgaria can be a donor up to three times,” says Victoria. 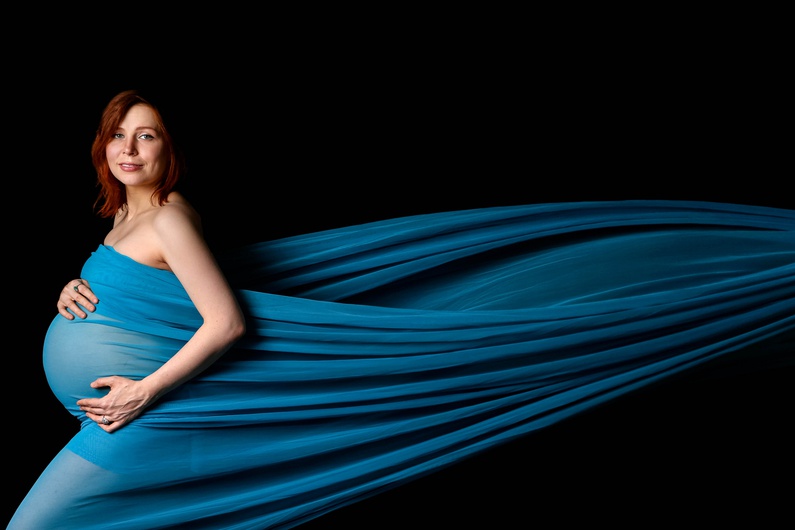 No matter the potential benefits, there are health risks related to such a procedure. The bionic industry cannot always compensate for natural mechanisms. According to a study from the American Society of Reproductive Medicine, women have a 30% increased chance of giving birth if they are 25 years old or younger when the eggs are frozen. In addition, the company benefits would seem to cover two rounds of egg retrieval, while chances of a life birth are higher if the patient undergoes more than three rounds, each round at a cost of 8,000 euros. In 2010, the majority of women who underwent egg freezing were between 35 and 37 years old.

“Usually, they are afraid that they will not have enough healthy eggs after 35 – after this age statistically reduces the potential of the eggs, sometimes dramatically. Pregnancy is not guaranteed, even if they are frozen in advance. The chances are bigger if you are young and try to get pregnant the normal way,” concludes Victoria. So, will women be able to delay pregnancy a bit longer in exchange for loftier career aspirations? Only time will tell.