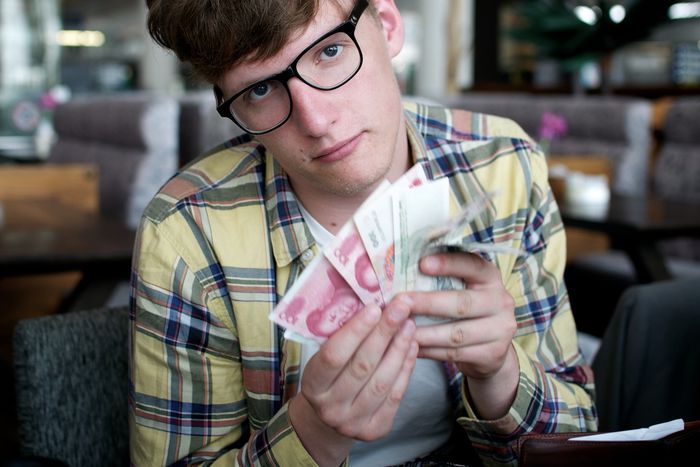 EU officials are brainstorming the programme of Denmark's six-month presidency of the EU, as young, ambitious Europeans give us their financial lessons from the 'crisis year' 2011

Daniel is a Polish student of economy at the catholic university of Louvain in central Belgium. What does he think of top ranking politicians' attempts to prevent the spread of the effects of the crisis? 'The establishment has not managed to do a good job,' he says. 'The authorities are trying to solve the problem by printing more currency, which is increasing inflation instead of helping the crisis-hit society. For average Europeans, this means that prices will rise significantly. Moreover, more money on the market will not create more jobs. In the long term, students should start thinking about saving money now, as the pension system will completely collapse in about thirty years time.’

Tightening one’s belt at the beginning of a professional career is hardly the best of prospects. Filipe, originally from Lisbon, recently graduated and has since moved to China, where he attends one of the many Chinese language courses organised by a university in Beijing. He points out straight away that the perspectives of young Europeans in China are not endangered at all: on the contrary. ‘When I visited Portugal at the end of last year, I realised that my decision to go to China was one of the best steps I could have taken,' he says. 'Only a few of my Portuguese friends have seen their work contracts extended.’ Meanwhile, their European peers living in China have no similar financial problems. When money issues do appear they can always make a little income on the side. 'My friend earned 100 euros (£82) in fifteen minutes by carving a turkey at a private thanksgiving party, just because he is a foreigner. For the less creative, you can make as much as 25 euros (£21) an hour teaching English,' says Filipe.

Alejandra, who has moved from her native Madrid to Brussels, argues that the unfair paradox of the job market is that it is young, very well-educated Europeans who are facing unemployment. The alternative is often internships, which are often poorly paid, if paid at all. Generally this phenomenon affects ‘overqualified’ graduates. Alejandra's fears aren’t groundless. However, it is the neighbouring Italians who have the bleakest outlook of young people in Europe. According to a recenteurostatreport, around 8, 250,000 people are currently searching for jobs without success. About quarter of these (2.7 million) are in Italy; this is equivalent to 11.1% of the country’s potential workforce. Other ‘desperate’ nations include Latvia, where the figure is 8% of the potential workforce. In Bulgaria, it's a little over this figure. In contrast, the Belgians (0.7%), French (1.1%) and Germans (1.3%) don’t need to worry much about the effects of the crisis on the job market. 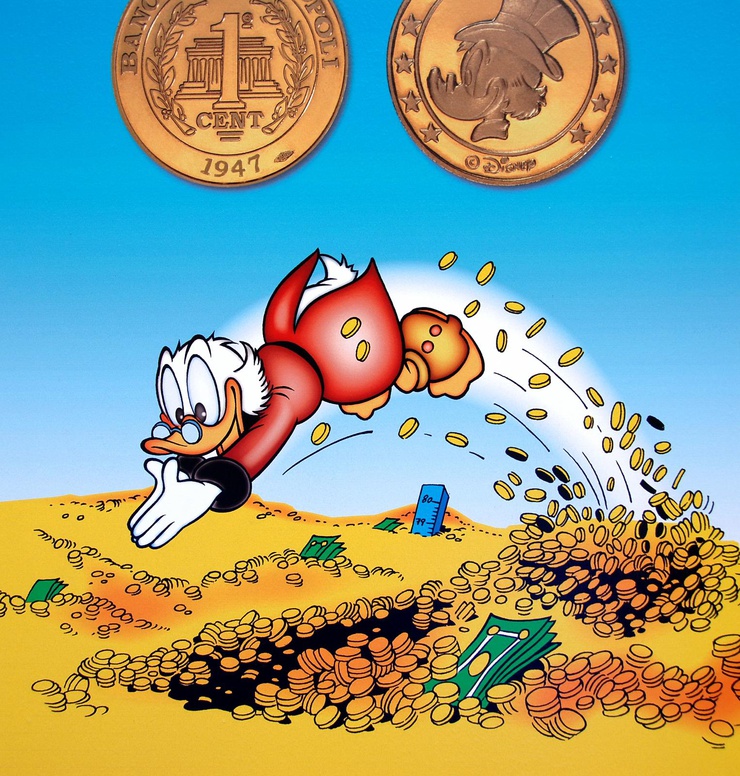 So how has the crisis changed how we job hunt? According to Italian daily newspaper La Repubblica, it has forced us to ask for help from family and friends. While this kind of networking is used by just under 70% of job seekers throughout Europe, in Italy it is used by an enormous 77%. Adverts published on the internet are regarded as only being useful for a third of the European unemployed, some of whom don’t even bother using them.

Change country, if not continent

Piero, a natural sciences student from Rome, wholeheartedly recommends young Italians to leave their country, albeit with a tone of nostalgia in his voice. The faster they acquire international experience, the better for their professional careers, he argues. 'From what I’ve seen, only a handful of recent graduates in my country are able to find a decent work right after finishing their studies. Anyone who gets an internship which is paid 600 to 800 euros (£500 - 665) per month can call themselves very lucky. A monthly pay of 1,200 euros (£998) for a first job is something to be proud of. Admittedly, with the new prime minister Mario Monti Italians have felt a fresh wave of hope. However, we will need to wait for concrete changes. It's better to leave the country now and come back with professional experience on our CVs.'

Indignation both among the young and their parents (who had hoped that their children would one day support them financially), youth unemployment at a terrifying average of 21% across the EU, the increased habit of starting internships during the first year of university and before: this is the reality all young Europeans currently face. It’s nice of Denmark's six-month presidency of the European council to want to offer us the image of a responsible, dynamic, green, and secure European union. However, will this really make any difference to a young generation, desperately trying to access the job market?