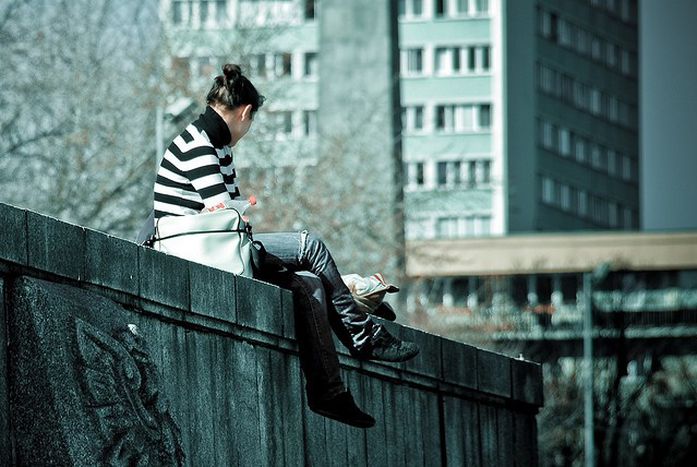 Economic growth: the Warsaw I know

The Polish capital’s transformation can no longer be overlooked as Poland's economy continues to grow. One German student boards the time machine

I am visiting Poland for the first time. It is 2005, one year after the EU’s first eastward expansion. As the Berlin-Warsaw express approaches the capital, I glimpse a bizarre-looking tower protruding like a rocket from the chaotic sea of houses. I turn to one of my fellow passengers and inquire as to what manner of building this could possibly be. The Pole gives me a surprised and somewhat reproachful look: ‘That is the palace of culture and science, the city’s most well-known landmark.’ Since then, I have come to realise that many Poles actually have a two-sided relationship with what they call the ‘dream of a crazed confectioner', as the palace of culture and science is sardonically known because of the cake-like opulence of its construction. At the beginning of the 1950s Stalin, said ‘crazed confectioner’, gave his Polish comrades the second-largest building in Europe as a not-too-discreet reminder of their friendship with the soviet union. 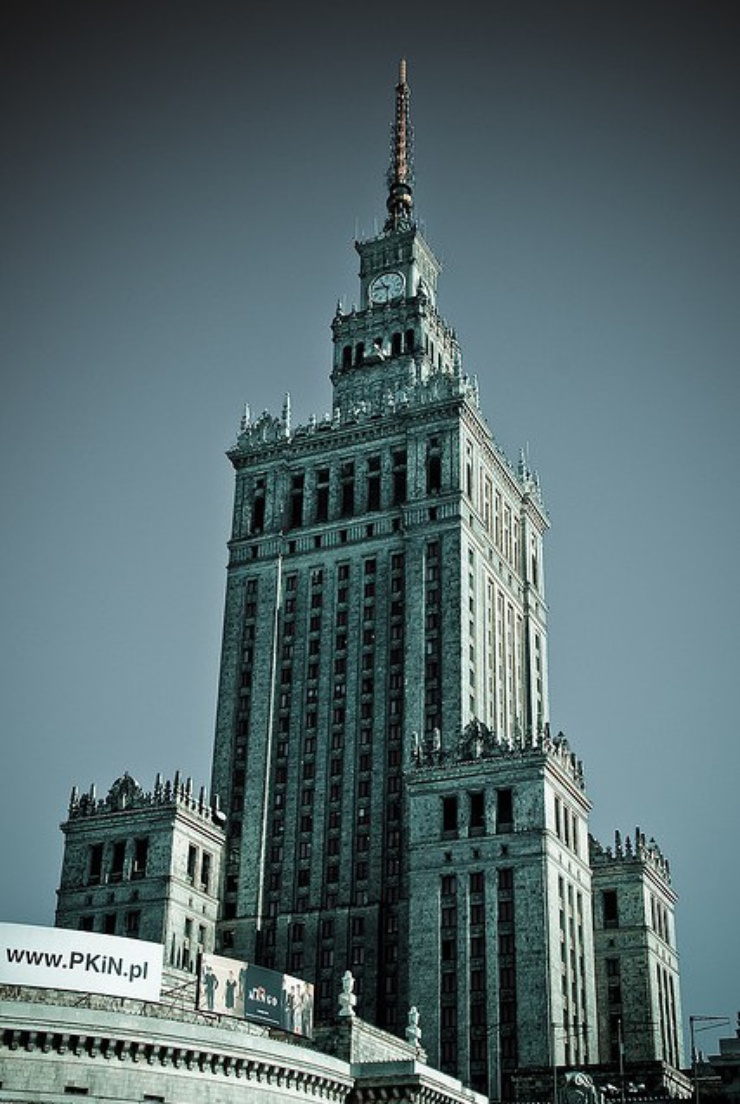 Business booming - but only in Warsaw

Nowadays, the 114-metre-high viewing platform on the 30th floor offers a panorama of what could be any blooming, capitalist metropolis on the European continent. Warsaw’s skyline was erected in record time. It is easily reminiscent of Frankfurt, if not New York or Boston. The gleaming, blue-glassed skyscrapers compete with the palace not only in the realm of height. Architectonically, they are hardly any subtler than this import from Moscow. The extravagantly corrugated glass roof of Zlote Tarasy or the ‘golden terraces’ shopping mall also attracts its share of attention. With its over-sized advertisements and faux marble, it attracts an unabashedly free-spending crowd. People from every corner of the country come to Warsaw because this is where foreign companies invest and where money and jobs are most easily found. Yet despite the fast-paced development that has taken place in the capital and other large cities, there is little sign of an economic upswing in the rest of country. 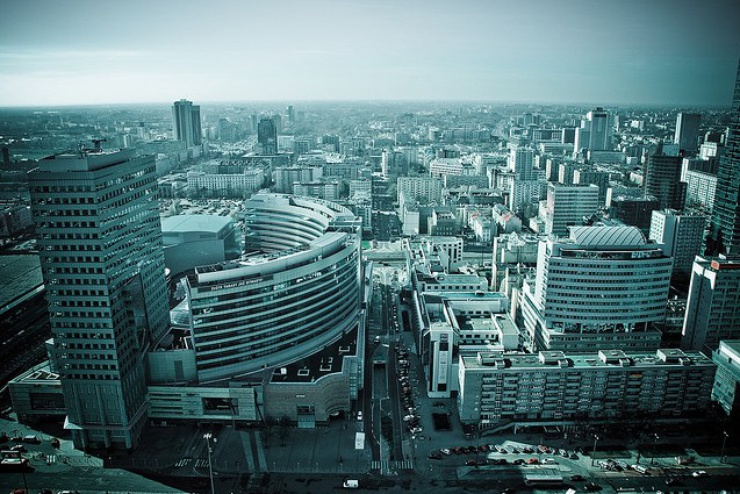 Even in Warsaw, the well-polished façades occasionally hide the reality that the constant rise in house prices and the cost-of-living can barely be reconciled with an average income that is relatively small by European standards. At about 4,500 zloty (1, 000 euros or 853.5 pounds) per month, one job often just isn’t enough.

The lights in many of the high-rise office towers often burn until late into the night. The western lifestyle, it seems, has spread more quickly than the western standard of living. Cafes, bars and restaurants are packed and new galleries and clubs open regularly. Almost every corner of the city is either under construction or being renovated. In fact, the approach of Euro 2012 means that the whole city is being modernised and given a high luster with the help of billions of euros in EU funding. An entirely new underground line is being built, along with new streets, hotels and a new stadium. Although the many construction sites have certainly contributed to the city’s congestion, an optimistic and pro-modernisation wind is certainly blowing down Warsaw’s traffic-clogged streets. The country’s economic track record makes it clear why. Poland is the only member of the EU that has recorded positive growth amidst eurozone instability and the worldwide financial crisis. In 2010, Poland’s gross national product (GNP_ growth exceeded Germany’s at 3.8%. The prognosis for 2012 looks equally promising.

The Warsaw of 2011 can barely be compared to the city that I visited for the first time six years ago. Much has changed beyond recognition. Many of the locations that I had grown fond of precisely because they had not been cleansed to European standards, such as the Jarmark Europa or ‘Russian market’ (which was removed to make way for the new stadium) have since disappeared. However, the palace of culture and science still dominates the cityscape. Yet every time I see its socialist-futuristic outline from the windows of the Berlin-Warsaw express, I expect it to be obscured by some other skyscraper which has since overtaken it in height.