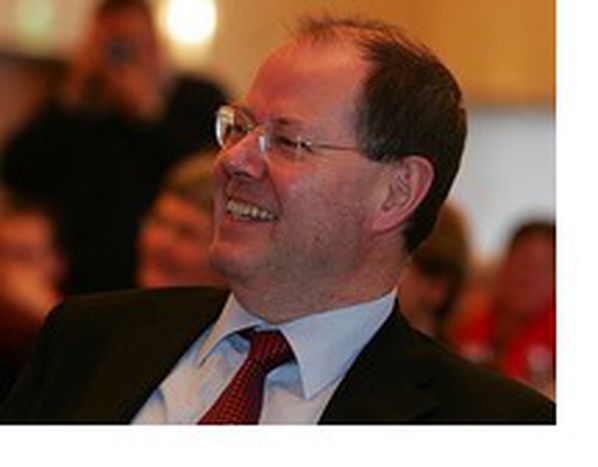 EU finance ministers come together on 9 October for the EcoFin meeting, where they will be putting member states’ levels of debt and national deficits under the microscope. They have France in their sights

60% and 3% - magic numbers for the European economy. The 1991 Maastricht treaty and the application of financial standards brought in a simple equation to harmonise European economies. National debt must be less than 60% of GDP, and the national deficit less than 3% of GDP. Compliance is essential - failure to respect these rules is a failure to respect one’s economic partners.

Keneysian economics lies behind all this. The theory is a simple, almost magical, formula in which an increase in state spending prompts business to respond to the increased demand by upping production. This in turn increases employee income, encouraging them to consume more, thereby increasing demand etc. etc. In this, his ‘multiplier effect’ theory, 20th-century British economist John Maynard Keynes describes a snowball effect, which ultimately increases aggregate demand.

This policy started to attract criticism in 1973. It was then strictly restricted by the Maastricht requirements and now it has reached its limits. In an open economy, the vast majority of public investment leaves the country: in other words, each country will fund its neighbours. Secondly, as the state must borrow the money it invests, interest rates tend to rise, which slows its economy – and thereby penalises all the EU’s connected economies.

In this way, one EU state’s policy decision to boost its economy might make the euro fall in the currency markets. The principle is simple: when one member makes a mistake, everyone pays the price.

In order to maintain a certain degree of stability within the EU, common rules to restrict budget policy are necessary. This is where the 3% comes in. No more than 3% of GDP can be used to boost your economy through government spending. The disadvantage of this strategy is that as a result of this states go into debt. A state may hope that stimulated growth will enable it to pay back its debts at a later point, but most often this economic boost is followed by increased national debt. This is why the rule says that debt must not exceed 60% of GDP.

The snag is that these requirements are very strict. Too strict in fact, based on the German Bundesbank’s own rigourous system. These budgetary policies also provide a counter balance effect, i.e. they both help the economy when it is ailing and rein it in when it is strong. They have a moderating economic influence. 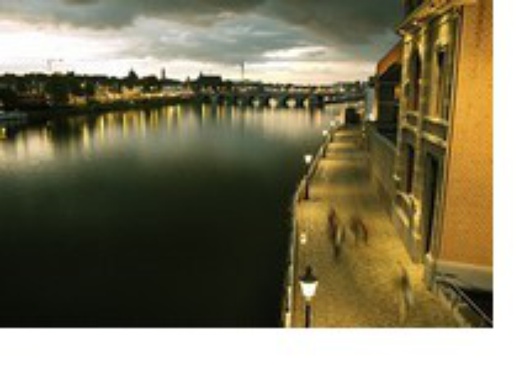 We see then that these two requirements are the guarantee of economic stability in the European Union and that when a country goes it alone it acts selfishly, boosting its economy at the expense of others. France for example has a national debt that is hovering around the 66.6% mark. But instead of keeping a low profile, France has asked her partners for special dispensation, enough time to reap the fruits of the economic reforms that she is currently implementing. This situation irritates and offends other European countries who are now mounting a common front against France. This is not the best guarantee of European solidarity.

What happens to the money that is generated by European Court of Justice (ECJ) fines? 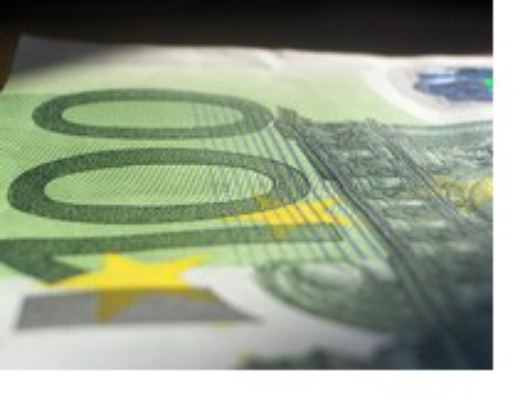 It goes into the general EU budget. The total sum of all the fines represents 1% of the institution’s budget, or 1.3 billion euros per year. This might well go up significantly in 2007 though, because of the huge 497 million euro fine handed down to Microsoft last September (17). This sum would represent 0.4% of the annual budget.

This money is then spent on various EU policies - so Microsoft will be financing a part of the CAP for example. In this way it will pay back 1 euro to each EU citizen, which is pretty much peanuts when compared to the 150 euro cost of its Windows package.