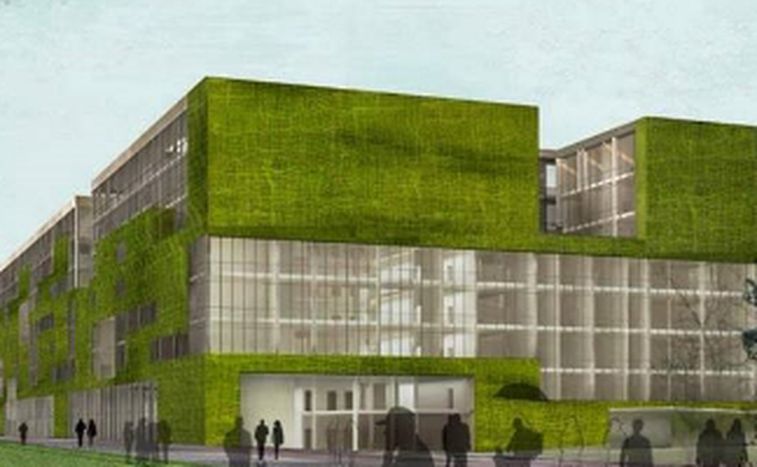 In the midst of the recession, the unstoppable growth rate of the world population and the increase of megacities, the Hungarian capital invents ecological buildings and cleans its water. Imagination and labour are two Hungarian clues in building a sustainable future

Cities are the epicentre of modern life. The future of the planet relies on their evolution. The exodus of the rural population has brought an unbelievable increase to big cities. In 1900 hardly 13% of the world population lived in cities. Estimations from the United Nations for 2050 raise these numbers to 70%. Some of the main aspects in which this change has to be supported when we talk about cities are in their conception, construction and regeneration. Town planning and architecture are two pillars in the change of the productive model in the planet, but it’s not the town planning and the architecture as we knew them until now; the new concepts are eco-architecture and sustainable town planning. Nevertheless, their introduction must be widespread. 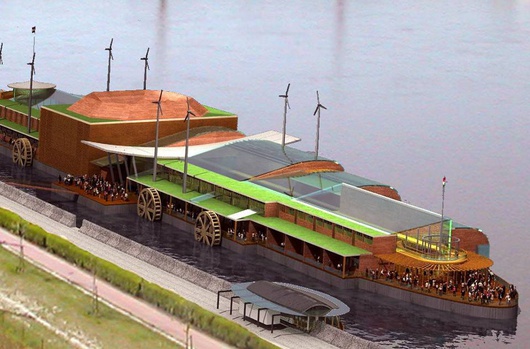 However, there are two problems. Firstly, there's the high cost of this new green architecture, especially in the middle of an international financial recession. Secondly, there's the need to extend this ecological discipline to the regeneration of old buildings. Budapest, with its population of two million, is a good example of where these issues are combined. It's an answer which can be extrapolated to other Hungarian cities; 63% of the country lives in a city.

Activities from the EU initiative Concerto are being carried out in some of the old blocks in Buda, the west bank of the Danube. In practice it means ending the environmental problem, but also the financial one. These buildings have a clear lack of isolation which causes loss of energy; during the winter the heat comes out of the apartments whilst cold air filters outside during the summer. This initiative has meant the entire construction of five buildings with nine hundred homes. By improving the roofs and the isolation of the walls, the replacement of doors and windows and adding a renewed heating system, savings of up to 70% of the energy consumption have been reached.

The financial impact is the second key factor. The isolation of the blocks means reductions in electricity bills. This is of great importance, as these old buildings tend to be property of low income tenants. The main characteristic of this factory is the fact that it has been built following sustainable architecture parameters. The most decisive feature is the roof's 10,000 square metres, which has been covered with a dense green cloak of vegetation. Meanwhile the great artery or backbone of the Hungarian capital is the river Danube. Budapest tried to revert the pollution poured into the stream via the Living Danube sustainable environmental management project, which has regenerated around 92% to 96% of the waste water. 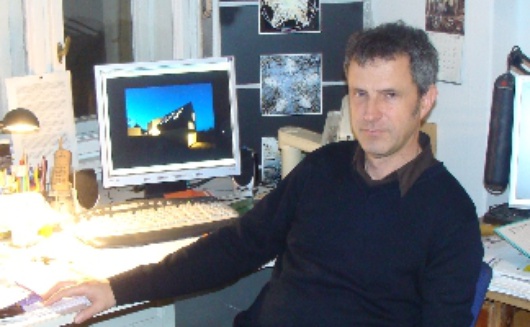 In Hungary, 90% of buildings are a poor state. 'It’s a long way to go, not only in the construction of new eco-homes, but also in the entire renovation of a big part of the property network in the country,' explains Ertsey Attila, an architect specialised in sustainable homes at the studio KÖR KFT. 'On many occasions it would be better to knock down the buildings and build them from scratch rather than attempting their renovation. In any case that is impossible due to financial and social reasons.'

Why is this type of eco-architecture so slow? The reasons are purely financial. Call it 'additional costs'. Various studies put the figures of a construction complying with sustainability and energy efficiency parameters to be between 10% to 15% more than the usual cost. Architect Ertsey Attila disagrees, believing that any final increase for a single-family home would come to about 8%. But this surcharge is nothing compare to the advantages in health and wellbeing that these bioclimatic constructions contribute to the human being. Attila himself turns down the price argument. The 8% increase would be paid off, according to his estimations, in about 10 years.

You can’t take advantage of eco-architecture without the bigger picture: town planning. It’s easier to achieve the sustainability of buildings with fewer floors than big skyscrapers. 'The small centres of population could get to be self-sufficient in a short period of time of about fifteen to twenty years,' resumes Erstey Attila. Back to finances. If eco-architecture’s ideal was to achieve energy self-sufficiency, this barrier could meet the challenge and go on to the next level: energy exportation. 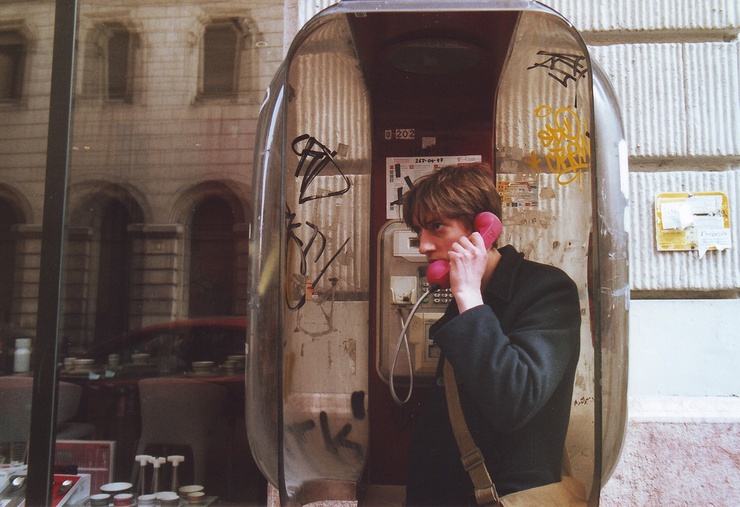 We are talking about cities and their global conception. 200 years ago, a hypothetical astronaut could easily have discerned two centres of population on earth from space: London and Beijing. Both cities were over one million people. Nowadays, an astronaut could discern almost 500 cities which bring together over a million people. If technology and development have been able to take the human being hundreds of kilometres from Planet Earth, why is not possible to generate ecological nucleus of population, which is respectful to the environment and integrated with nature?

Thanks to the cafebabel.com team in Budapest. This article is part of cafebabel.com’s 2010-2011 feature focus on Green Europe. Watch this space for Green Brussels, Green Berlin, Green Rome, Green Seville and Green Paris