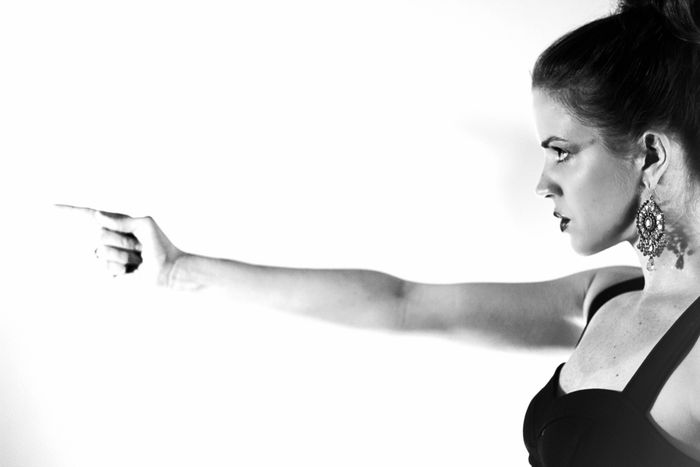 Dutch, French, Portuguese and Austrian reaction to US gun laws

A mass school shooting in Connecticut left 20 children and 6 adults dead on 15 December. Newly re-elected president Obama has warned that the country can no longer tolerate such tragedies. Senator Dianne Feinstein of California plans to introduce a new weapons ban bill at the start of congress in January 2013. Europe remembers its own gun tragedies

Even stricter gun laws won't prevent massacres like that in Newtown, writes the resigned left-liberal Dutch daily: 'The advocates of liberal gun laws are right: guns seldom go off on their own. In countries where it is difficult to obtain weapons a deranged person would seek other means. In countries with strict gun laws murders are also committed using weapons, even in the Netherlands (Tristan van der V., April 2011, seven dead), England Derrick Bird, June 2010, 12 dead) or Germany (Tim Kretschmer, March 2009, 16 dead). Laws can't protect us against a lone wolf who wants to express his hatred of society and demonstrate that he's alive by killing people. But they can reduce the probability of such a thing happening. These random mass murders face us with the same question again and again: whether the violence in popular culture is influencing sick minds. Why our society sometimes turns youths into senseless murderers. Why shit happens. And yet we never find a definitive answer' (Bert Wagendorp)

'Easier to ban weapons than find out what is going on in mind of a citizen' - Público, Portugal

Many Americans confuse gun ownership with freedom, but now it's up to president Barack Obama to put an end to this crazy idea, the liberal Portuguese daily writes: 'There is a widespread misconception that the right to own arms confers freedom and that any limits on the possession of firearms would limit that freedom. If this was the case then ordinary citizens could just as well have access to heavy weapons at supermarkets. The Americans are still caught up in a questionable interpretation of the second amendment (the right to own a weapon was enshrined in the US constitution per amendment 221 years ago to the day).

But now they should at least look the monstrous thing in the eye that allows the purchase of assault weapons - the type of weapon with which Adam Lanza killed 26 people. Sensible legal limits that restrict the use of weapons in everyday life could prevent such tragedies. It's easier to ban a weapon than to find out what is going on in the mind of a citizen. Obama, who has nothing to lose, now has the chance to end this madness'

If Barack Obama now tackles the gun laws, the US could finally put the Bush years behind it and continue where Clinton left off, the left-liberal French daily writes: 'Bill Clinton was the champion of gun control, the policy aimed at restricting access to firearms. But in the wake of 9/11, the security revolution took hold of the US during George W. Bush's two terms in office from 2000 to 2008, and the dynamic was reversed. Finally there's good news: the Newtown massacre has prompted Senator Dianne Feinstein to table a law banning assault weapons. Does that remind you of anything? Yes, the text that Bill Clinton wrenched from congress in 1994. America has reverted to its stance of twenty years ago, but it still has to pay the price for the Bush years' (Sylvie Kauffmann)

'Austria one of the countries that helps to arm US evildoers' - Wiener Zeitung, Austria

Austria shouldn't be too smug in the discussion over tighter gun laws in the US, the state-run liberal Austrian daily writes, because 'Austria profits from this American craze - and not just a little. Glock pistols are among the most popular weapons in the US. The Austrian company employs 600 workers in its factories here at home. It is investing 42 million in the Ferlach plant, which is receiving subsidies from the state of Carinthia to the tune of 1.7 million euros. This will create 40 new jobs, in addition to the current 330. And not just Glock but also other weapons manufacturers create jobs in Austria. Rifles by Mannlicher have an excellent reputation in the sector. And the many types of munition produced by Hirtenberger are also considered technologically 'state of the art'. So if Austria wishes to show solidarity with Newtown and wishes the worst for evildoers in the US, it should be clear that it itself is one of the countries that helps to arm them - and again, not just a little' (Reinhard Göweil)

Read 'In Guns We Trust...' on Wiener Zeitung online