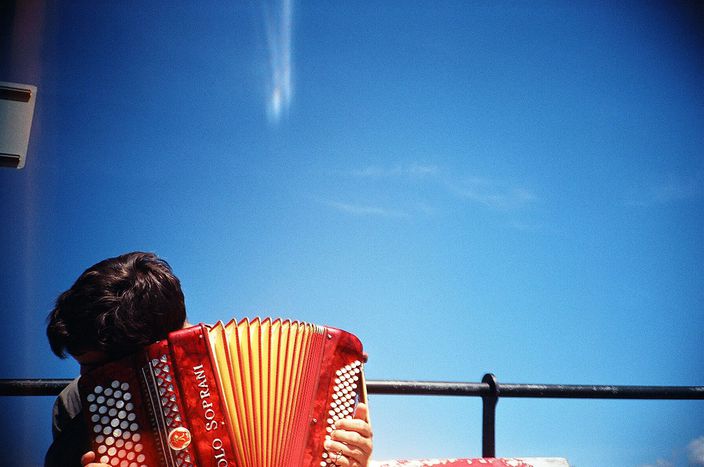 The conservative party fine gael won Irish parliamentary elections on 25 February and will form a coalition with the labour party. The outgoing fianna fáil (FF) lost over two-thirds of its mandate. Future prime minister Enda Kenny wants to renegotiate the EU bailout package and see the country facing profound change; the 31st Dáil meets on 9 March

‘Pay the bill for living above means’ - De Volkskrant, Netherlands

In voting out the government the Irish have settled accounts with the political elite that plunged the country into economic crisis, comments the Dutch daily: ‘These elections have above all shown the deep dissatisfaction of the Irish with their political elite, and even the entire political system that closed its eyes to the dangers of the excessive growth the country had experienced since the 1990s. The bubble burst in 2008, when the construction sector collapsed and the banks almost went down with it. Ireland was only saved thanks to an international emergency bailout of 85 billion euros (73 billion pounds), on the condition that the country drastically cut public spending. Nevertheless the task of the [new] government will not change significantly. It must pave the way for economic recovery, which can only happen once Ireland has paid the bill for living above its means’ (Paul Brill)

‘Bailout deal not in interests of Irish people’ - The Independent, United Kingdom

Ireland's prime minister designate Enda Kenny has announced plans to renegotiate the EU rescue package made available to the country as quickly as possible. A good decision, writes the British liberal daily: ‘Enda Kenny vowed on 27 February to set Ireland on a fresh financial course; one radically different from that charted by his fianna fail predecessors. The Irish people seem resigned to a long period of economic austerity. But they are not, rightly, resigned to endless bondage. The present bailout deal is not in the interests of the Irish people. Nor is it in the interest of Europe to impose such onerous demands on Ireland. Mr Kenny has his democratic mandate to force a fairer deal for the broad mass of the Irish people than his predecessors delivered. He should not be afraid to use it’

‘A historical cycle has reached its end’ - El País, Spain

After the crushing defeat of the fianna fáil party in Ireland's parliamentary elections, the Spanish left-liberal daily sees major change coming to the country's entrenched political system: ‘The economic crisis has magnified a weariness already apparent in recent years with a system enslaved to almost atavistic cronyism. A system in which the catholic church, heavily compromised by child abuse scandals, refuses to give up the privileges it obtained through the patriotism that emerged in opposition to London's global domination. It is too early to talk of a renewal of the framework within which Ireland's political life evolves. But the bitter end of the economic miracle of a country once known as the Celtic Tiger and the difficult road to recovery the country faces at least indicate that a historical cycle has now reached its end’

It's astonishing that the social democratic labour party wasn't able to capitalise more from the financial policy failings of the current ruling party fianna fáil, the Swiss liberal-conservative daily comments: ‘With all the knocks fianna fáil has had it's surprising that the social democratic labour party and the left in general hasn't managed to profit more from the anger of the electorate over the ruling party's failings in financial policy. It's as if the Irish voters had reached the conclusion that without the strong involvement of the conservatives, overcoming the debt crisis won't be possible. Here and there the realisation that the lacking supervision of banks and their loan policies can't simply be blamed on the conservative camp but was a system error which labour, too, failed to clearly identify may also have played a role in securing votes for fine gael’ (Anton Christen)