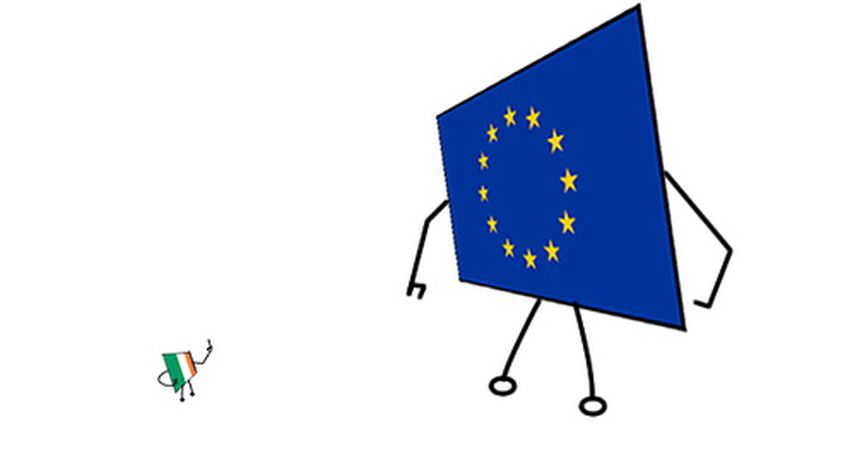 Courtesy call in Dublin, two months after the ‘no’ on the Lisbon treaty. The Irish response seems to have been motivated by a lack of knowledge on what the document was and by a fear of change. But perhaps Europe has not sufficiently proven its case?

The Irish have a clear idea as to why 862, 415 of them voted no to the Lisbon Treaty 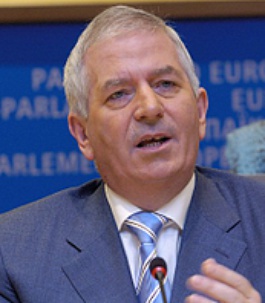 . One only needs to exchange a few words to be convinced: ‘the no campaign was very well organised, you must admit,’ explains receptionist Clarinda Jacob. Seated on her couch, she adds: ‘The yes supporters, on the other hand, didn't know how to explain why it was necessary to vote in favour of the treaty.’ Sitting next to her is her partner Brian Noonan, an employee at an air conditioning company. ‘The treaty is far too complex. Even our commissioner Charlie McCreevy admitted that he wasn't able to read it.’

Everyone expects a new referendum, as was the case in 2001 when Ireland rejected the treaty of Nice, only to approve it a year later. Francesca Manunza, an Italian expatriate in her thirties in Dublin, is still asking herself: ‘How many people understood why they were voting? I read the brochure distributed by the European commission in English and in Irish, and it was fairly unclear.’ It's an opinion that is shared by most of the population. A number of passers-by freely admit to not having voted because they didn't understand what the referendum was about.

A loss of sovereignty, intrusion into issues such as abortion, military neutrality, immigration and nuclear power were themes harnessed by Sinn Féin, the only parliamentary party in favour of a no vote, as were the Libertas political group founded by Declan Ganley. The entrepreneur brags of having read the treaty and of fighting for a more democratic and transparent Europe.

Treaty shouldn't have been presented as a change 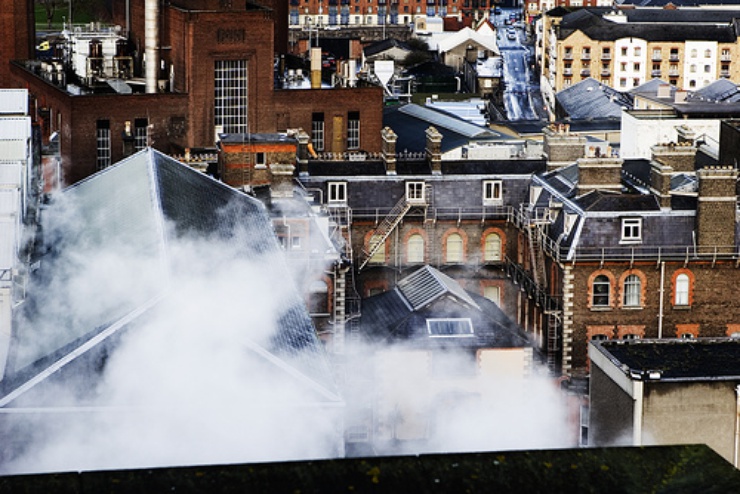 'The treaty is a timid document'

The university college of Dublin, on a typically Irish rainy morning. We are greeted by Daniel Thomas, director of the Dublin European institute, the leading Irish research centre on integration and European governance. ‘The treaty of Lisbon is innovative,’ the French-American affirms without hesitation. ‘The decision-making process is more transparent and more democratic thanks to this treaty, which is why it is ironic that is has been rejected by referendum.’ Ben Tonra, director of the institute's masters programme, steps into the office. With airs of a typical Irishman from his looks to his accent, he joins in the discussion: ‘I find that the treaty is a timid document, but it is nevertheless a step forward.’

It is impossible not to bring up the question of a loss of sovereignty, one of the essential factors that let the no vote win. ‘The Irish are conscious of not having as much weight as the French, the Germans, the Italians or the English,’ continues Thomas. ‘The treaty seems to diminish Ireland's influence even further.’ For Ben Tonra, one must not forget that ‘in the field of political science, there is a theory that states that electors are essentially conservative and prefer the status quo: the error was presenting the treaty as a big change.’

A Europe without Ireland ? 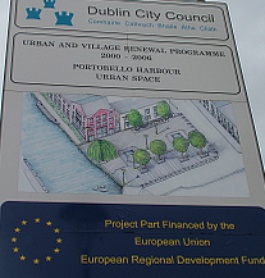 So is communication the problem? ‘It's not just that,’ Thomas explains. ‘Opposition to the treaty was also fed by a weak understanding of what Europe is and what it does. Ireland is not the only country where this is the case, and this reinforces eurosceptics.’ Ben Tonra continues: ‘Let's add the lack of trust to that. Many people do not know the national legislative process, nor the role of their elected representatives, but they consider that their national government is legitimate. This trust is missing with European institutions, notably because many politicians accuse the EU of being the source of all evils.’

Who has the task of bridging this democratic divide? ‘The governments of the member states must teach Europe to citizens just as they teach their own history and their own national politics. It would be enough to say here is the structure of your government, and here is that of the EU where our governments work. Instead of that, European legislation seems to be some far-away thing even though our governments fought for those laws.’

'Ireland is the only Anglophone country in the Eurozone'

Could there really be an EU without Ireland? ‘Technically, nothing is stopping us, but I think the Irish would think twice before leaving the EU,’ says Thomas, ‘and not just because of the structural funds that Ireland has received. There are other aspects that explain the economic growth of the past decade, starting with the fact that Ireland is the only Anglophone country in the Eurozone, something that has attracted many American investors.’ Tonra adds that, ‘this position would create a problematic precedent. The most plausible scenario is that the twenty-six countries will ratify the treaty and ask that Ireland be held accountable.’

It was a few years ago that the famous Irishmen of U2 sang October, And kingdoms rise, And kingdoms fall, But you go on. The European council has taken the song literally and has decided to postpone the decision until the next summit, set for 15 October.