Latvia is pressing ahead with plans to adopt the European single currency next year. Yet 65% of the population say they do not want the euro. As well as concerns over price rises, many Latvians fear having to pick up the bill for the crisis-hit countries in the south of Europe, having only recently come through their own painful economic recovery

Whether they are cutting hair or doing manicures, there is never a quiet moment for Inga Kraft and Astrida Fischer. Recently, politics has become an increasingly popular topic of conversation in their small beauty salon. The two stylists are just as nervous as their customers about the Latvian government’s determination to adopt the euro in 2014. ‘It’s only 22 years since we broke free from the Soviet Union and the rouble,’ grumbles Inga. ’Now they want us to ditch the lat [Latvia’s own currency], even though it’s such a big part of our national identity,’ Her colleague Astrida nods as she applies a customer’s red highlights. ‘Everything will get more expensive and we’ll lose business.’

Latvian prime minister Valdis Dombrowskis recently signed off the official application to join the eurozone in 2014. 'Since as far back as 2003, both Latvian industry and our national currency have been highly dependent on the euro,’ explained Dombrowskis. ‘It therefore makes no sense to keep the lat. We are simply bound too closely to the euro and the EU.’ The removal of expensive foreign exchange charges would benefit both businesses and tourists, according to Andris Strazds, a leading economist at Nordea Bank in Riga. He claims that that more than half of all Latvian businesses export to countries in the eurozone, incurring substantial costs for converting lats into euros and vice versa. 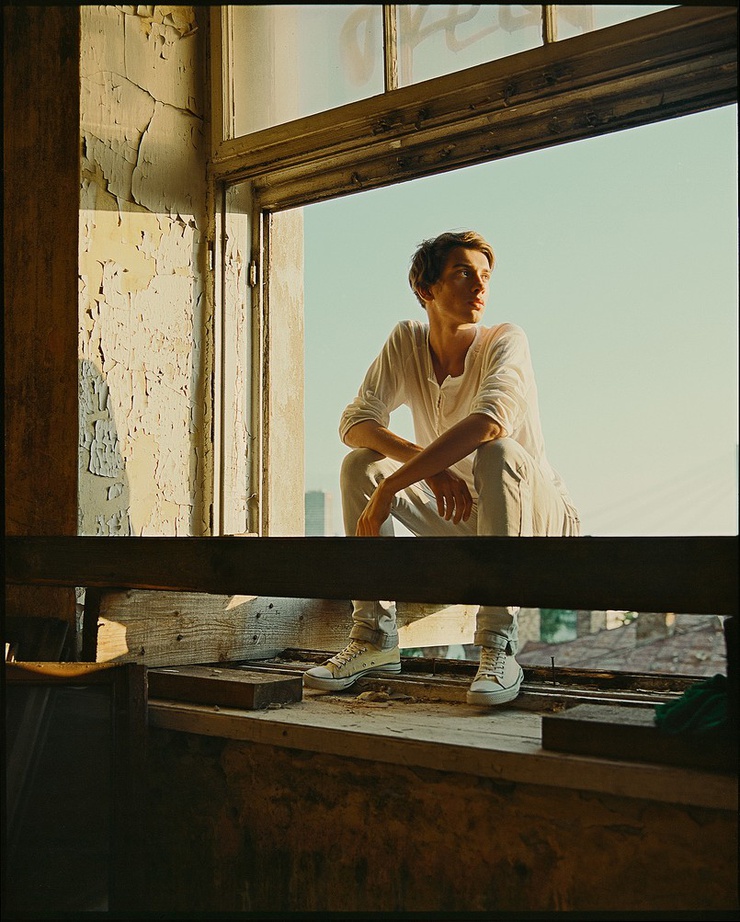 Psychology is also important, suggests Strazds. He points to the frequent talk of a ‘two-speed Europe’, where most Eastern European states would be in the slower group whilst the eurozone nations march on ahead. 'Latvia needs to join those who are in the fast lane and secure itself a seat at the table where the future of the continent will be determined. Whether we like it or not, places at that table will be reserved for those who are in the eurozone.’

These arguments have yet to convince the general public, though. In a 2003 referendum, Latvians actually voted not only to join the EU, but also for the single currency. The country joined the EU in 2004 and fulfilled the criteria for joining the euro in the autumn of 2012. However, more than 65% of the population now reject the European single currency. 'The euro will be a total disaster,’ protests a passer-by in the capital, Riga. Many Latvians share his view: they fear having to pick up the bill for the crisis-hit countries in the south of Europe, having only recently come through their own painful economic recovery.

In 2009 Latvia was facing bankruptcy. As a condition of a five billion euro loan from the international monetary fund (IMF) and the European commission, the government was forced to implement a strict austerity programme. Whilst the state was implementing long-overdue reforms to streamline the overblown civil service, including cutting public sector pay by around 20%, businesses focused on reducing on energy costs and breaking into western markets. Latvia repaid its loans in full at the end of 2012, three years earlier than required.

As well as the politicians, industry has also learned lessons from the financial crisis, says economic expert Aivars Timofejevs, of the Riga branch of the Stockholm school of economics. Exports have risen from 40% of GDP before the crisis to over 60% today; several mergers in the food sector have enabled more effective targeting of foreign markets. ‘Part of the strategy is a move towards higher end products,’ explains Aivars Timofejevs. ’We will only be able compete if we can offer top quality goods.’

However, Latvia’s recovery has come at a price. On average, salaries are 633 euros per person lower than before the crisis. ‘But, unlike much of Europe, we just knuckle down and get on with it,’ explains young IT expert Janis Gailis. This is one reason why Latvians are looking to the future despite the cuts, rather than taking to the streets like the Greeks and Spanish.

Prime minister Valdis Dombrowskis has vowed to convince his people about the euro by the summer. One tactic to increase public sympathy for the currency is to incorporate the design of a pre-war lat into a euro coin. But ultimately it will come down to the European commission to judge whether Latvia is truly ready to join the eurozone. Their criteria will include low inflation, a stable budget and secure tax revenues. Meanwhile, still surrounded by hairdryers and nail varnish, Inga Kraft and Astrida Fischere are hoping that Latvia will fail these tests, and they will be able to keep their own currency for the foreseeable future.

The author of this article, Birgit Johannsmeier, is a correspondent for Berlin-based magazine ostpol