Dora Bakoyannis to launch a new party on November the 21

Last Sunday, ms Dora Bakoyiannis gave an interview to G. Terzis of ''Kathimerini''. the former minister predicted while she announced that her new party will be formed by the 'This will be the last one-party government'' 21st of November. while she predicts that the political system will be led to coalitions between the parties on the basis of their programs. 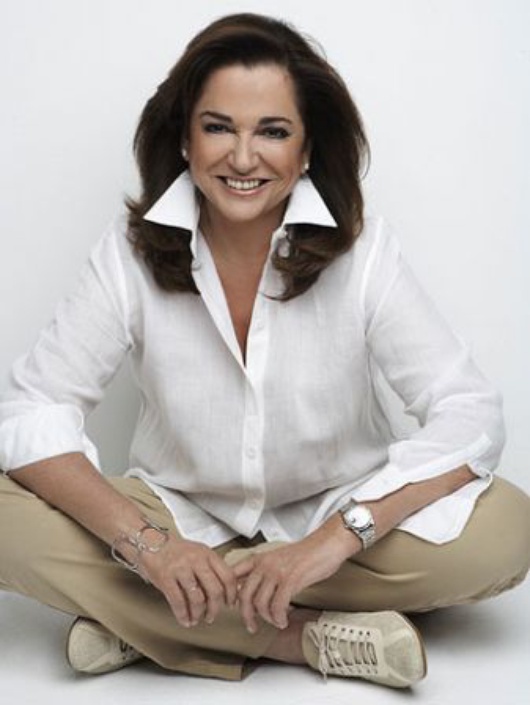 Her goal is the creation of a movement which will form vast reforms,

She characterizes the current government (Socialists) too small for such great circumstances, while she believes that the Conservatives are under the direction of an extreme-right and anti-european leadership.

She says ''YES"' to experienced politicians but she supports that her party will have new, fresh people, '' whom you will Google in order to see who they are''.

The only thing to see is the next movements and the characteristics of this new party since at the moment it is true that a part of the central-right wing is not been expressed. At the same time a part of the Liberals does not belong to a strong party.

However, we hope that ms Bakoyannis will understand that candidancies like the one of her son in Evritania, show that she hasn't taken the message that in order ''to change the world you have to change yourself first''.