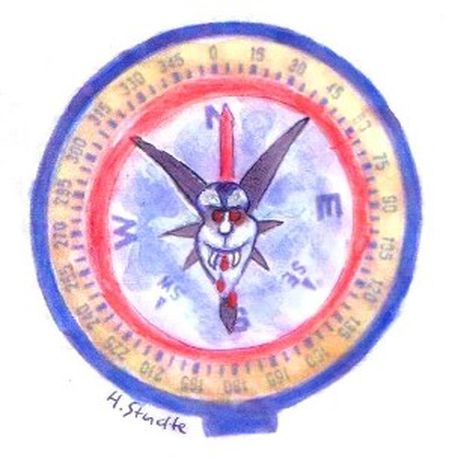 Travelling around Europe is no easy matter when you consider the variation in place names between the European languages. Siebenbürgen to someone with a German phrase book may well look like a camping retreat surrounded by ‘seven castles’, but you’re probably better off ensuring you have plenty of garlic as it’s actually the German word for Transylvania. Similarly, who would connect Pressburg (again, the German name) with Bratislava, the capital of Slovakia? And be careful when catching trains in Italy. You may intend to go to Monaco, but as the Italians call both the principality in the south of France and the German town Munich Monaco, you could end up in either! Florence is also substantially different to the Italian Firenze. To end, Brits often have difficulties with European geography even in their own language. Quick geography lesson: Vienna does not have canals like Venice does, and Stockholm is not the capital of Switzerland.