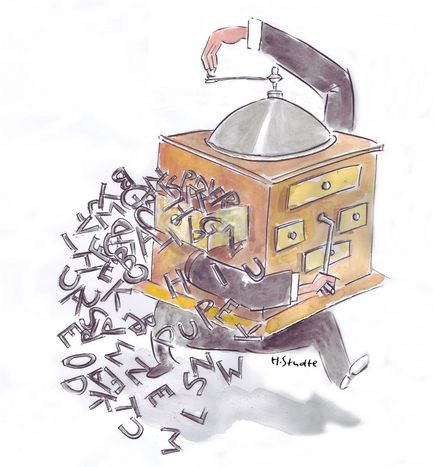 Does Berlusconi speak through his ass or his elbow?

According to Silvio Berlusconi, Barack Obama is ‘young, handsome and tanned’. The remark came two days after the democrat candidate was elected US president, who will be taking office on 20 January. Over in France, crooning first lady Carla Bruni remarked snidely that she was glad she was no longer an Italian citizen. But chill out, Carla - other Europeans are used to the Italian prime minister’s little gems. The Poles would say he is shooting his mouth off with the phrase gadac co ślina na język przyniesie

: literally, 'to talk whatever saliva brings on the tongue'. Spaniards would joke that he would’t even shut up under water (no se callan ni debajo del agua

). He just doesn’t think before he speaks! cry the Brits. The more constructive French are the only ones to offer a remedy for this: turn your tongue around in your mouth seven times before speaking (tourner sept fois sa langue dans sa bouche avant de parler

Politicians in general talk too much, and it’s irrelevant as to whether they were chatterboxes

(Spanish) as kids. They speak through their elbows, as the latter say: hablar por los codos

, or another topical body part (talking through his ass) in English. The list of fun proverbs is long – to talk like a parrot (gadac jak najęty

) in German or a wordmill (moulin à parole