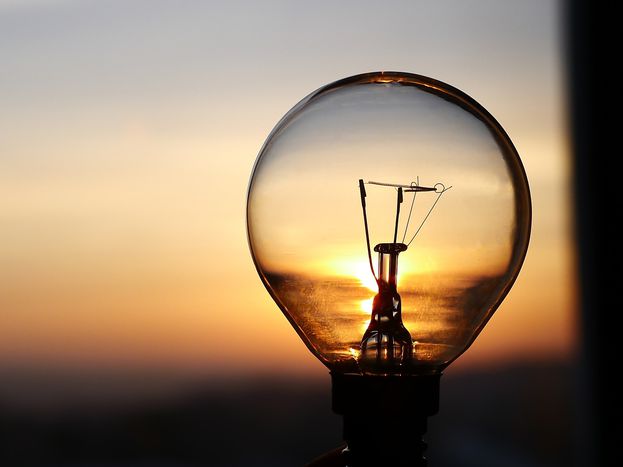 Do you speak energy?

You want to go to the European Sustainable Energy Week (EUSEW) but you’re lost in translation? You don’t know what a prosumer is or what energy aggregators do? Cafébabel is there to help you digest 10 key words you’ll hear more than once in the course of the EUSEW. Here is all you need to know to look smart at next week’s trendiest event in town.

First things first: what are we going to talk about at the European Sustainable Energy Week?

Energy which has limited or better yet no impacts on human health, ecological systems and the environment is what we can call Sustainable Energy and is at the heart of the event. Concretely, sustainable energy means combining measures to guarantee energy savings, energy efficiency, using renewable energy sources and smart technologies. Why? To provide energy security for current and future generations: ideally this means energy that is sufficient, safe, and affordable for European consumers. But this is just the introduction to the must-have dictionary to understand key discussions during the EUSEW. 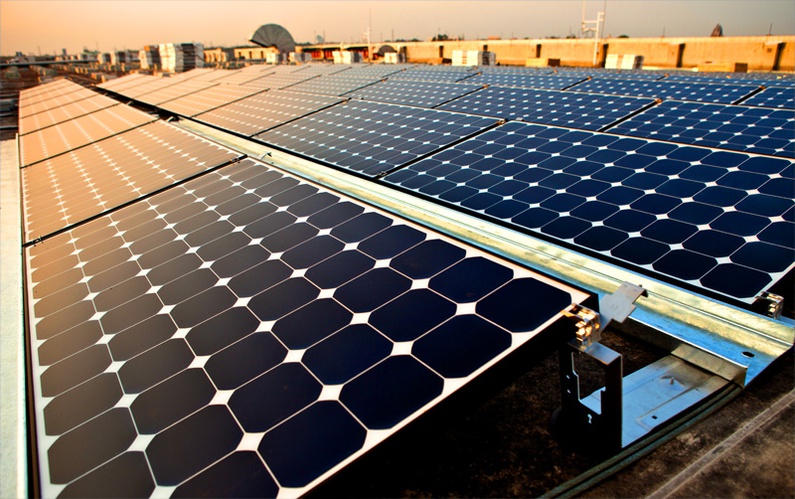 That’s the total energy consumed by end users. These end users are private households – you and me when we switch on the lights at home – but also the industry, agriculture, the transport sector, the service sector etc.

These are all the activities meant at encouraging customers to change the way they use electricity, including the timing and level of their electricity demand. This is used by policy-makers to encourage consumers to use less energy, particularly during peak hours. The most popular tools they use? Financial incentives by providing lower electricity prices during off-peak times, and raising awareness on the need for behavioral changes on the part of consumers so they fully unreap those benefits.

This is the maximum hourly demand for energy during a given period of time: day, month or year. In fact, the peak load is a measure used to test the capacity of an electricity network. Peak load is reached when demand on a network peaks. That’s why some people program their laundry machine to go off in the dead of night, in order to avoid this peak of electricity demand and the high prices that come with it. You heard us right: better wash your clothes before heading to bed to save more Euros than you would think. 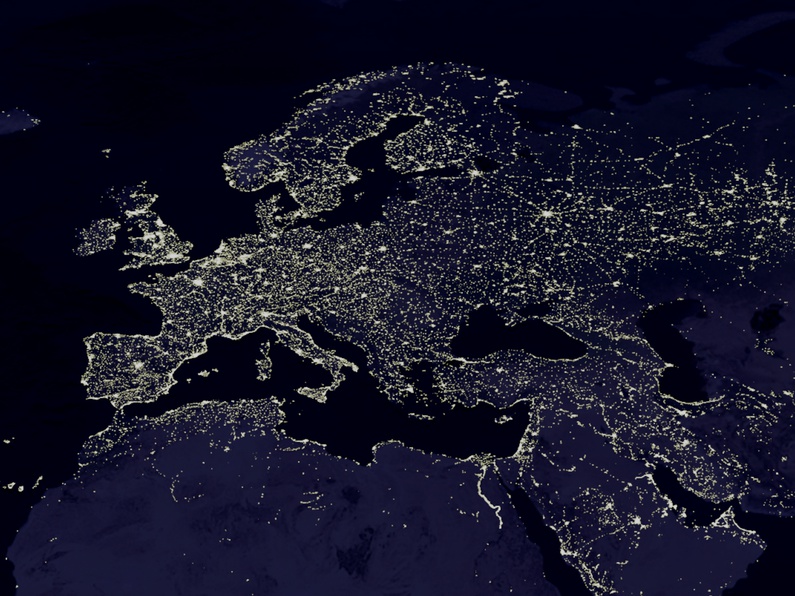 On everyone’s lips these days. Smart grids are electricity networks that use digital and other advanced technologies to monitor and manage the transport of electricity. They are an important part of current energy discussions because they manage energy coming from all generation sources – renewable energy included - to meet the varying electricity demands of end users. Meaning: if your house produces energy through solar panels for instance, you could re-sell the surplus of energy produced to the local electricity network, by connecting your home to a smart grid instead of letting it go to waste.

A market participant is any person, including transmission system operators, who enters into transactions in one or more wholesale energy markets. In many cases, electricity is generated by a power company that ultimately will not deliver it to the end-use customer. Like any other commodity, a single megawatt (the most common unit used to express electricity levels), is frequently bought and re-sold a number of times before finally being consumed. These transactions are considered ‘sales for re-sale’ and make-up the wholesale electricity market. So only companies can currently be considered as fully fledged market participants. What we might want to see more is independent market participants such as prosumers being acknowledged for their contribution to the flexibility of the electricity market.

Yes, it’s a simple mix between the words ‘producer’ and ‘consumer’. Prosumers are those forward-looking people who produce their own green energy at home. Whether they do that using solar panels, heat pumps, geothermal energy or in any other way, they have a small scale energy production device at home. They use this device to for their own consumption of heat or electricity.

Jobs – from any field or sector – that contribute substantially to preserving or restoring environmental quality. This includes specifically, but not exclusively, jobs that help to protect ecosystems and biodiversity; reduce energy, materials, and water consumption through high efficiency strategies; de-carbonise the economy; and minimise or avoid generating any form of waste or pollution.

Green jobs are also at the heart of next week’s discussions since they contribute to protecting the environment while being socially beneficial and creating even more and better jobs.