Do not be afraid

The public outpouring of grief following the Pope’s death has been remarkable. Here, Piotr Kaczynski, a young Pole, gives his opinion on the passing of his countryman 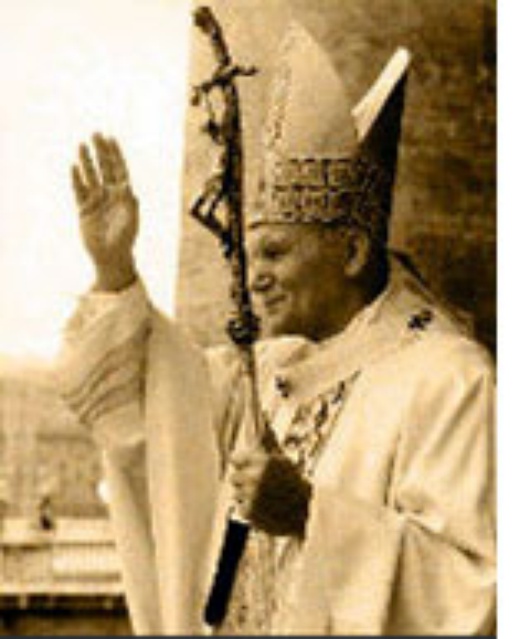 He was the only man on Earth who could object at the same time to Chirac, Bush, Schroeder, Putin, Blair and Hussein when it came to Iraq. He was also the only man who was equally admired by Catholics and other Christians, as well as by Jews and Muslims. He truly was the world’s only moral conscience. What happens now?

In Warsaw in 1979 he said something he often repeated later: “Do not be afraid”. I guess this is his answer to my questions. It was this mantra that helped to break up the Soviet empire. He was the first to tell us all: unite, do not be afraid, this is the only way to defeat evil and change for the better. John Paul’s contribution to the defeat of communism in Central and Eastern Europe gained him a level of respect no other pope has had in centuries. His moral fight in defending the weakest and remembering the forgotten has made him an icon over the last three decades. His struggle for human rights, respect for differences… what can I say that has not already been said?

Most of us have our own impressions of the Pope. I remember catching a glimpse of him in 1987, when he was on a visit to Warsaw. I was eight, he was 67. Now my heart cries. I was born one month after Karol Wojtyla was elected Pope John Paul II in 1978. He was the first non-Italian pope in 455 years, and the only pope I have ever known. I am in a similar situation to everyone under 30 in the world. In other words, more than half of the world’s six billion people have no memory of a pope different to the beloved John Paul. His charisma made him so popular among these young people that the slogan “JP2, we love you” could be heard everywhere he went.

On the Sunday after his death I participated in one of many masses that took place all over the world in remembrance of one of the greatest Europeans. The Warsaw mass alone attracted 200,000 people and there is speculation that some four million mourners are planning on being in Rome for the funeral ceremony later this week. There is so much to be said, to be remembered about the Holy Father. But the media cacophony since his death has been too much. Indeed the best programme to be aired on his passing is not a programme at all, rather it is MTV Poland’s suspension of programmes and their replacement by blank screen…Well, we need time to get back on track again. Time for reflection on how to incorporate the maximum of his teachings into our lives.

The father has died. All that is left are his words. Among them: Do Not Be Afraid. I will do my best.