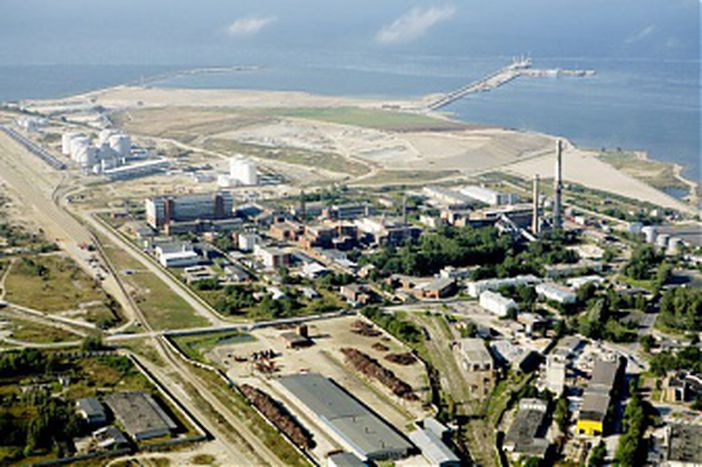 The first time I heard about Sillamae I was at Tallinn bus station on my way for getting into the night bus to Latvia. An old Russsian-speaking man approached me for a cigarette and started with a story that, a bit because the enormous amount of alcohol he must have drunk before coming to me and a lot because of my inability of decoding that beautiful language Russian is, I did not really get.

I was almost just arrived here in and, my fault, I have to admit that, at that time, I even ignored the existence of such a place.

The word “nuclear” was the most recurrent in his story but, if  there is something I learnt in the past social-drinking years is that you should not really believe to whom start predicting terrible catastrophes after few heavy drinks. I do not know why, but some people gets really pessimistic when get drunk. And I thought that was the case.

Some months later the combo “Nuclear – Sillamae” came back and, this time, I knew that was not just due to some funky drunk cigarette seeker but to something which deeply marked the history of this country. But, still, my knowledge was too superficial for allowing me to have a serious say in the conversation and so, once more, I jumped into my sponge-passive listener role and I tried to get as much information I could about a place which was starting to become somehow too attractive to be ignored.

And so I made my choice.

Could I keep living knowing that, somewhere three hours far from the place where I live there is a place where, during the Soviet time, people struggled for producing an atomic bomb without seeing it in person?

Could I keep living dreaming about walking around those colorful nuclear waste I used to spy on Google maps?

Should have I been stuck to the passive and silent listener role till the eternity, unable to say anything about a place that was slowly getting always more space into my mind?

And that is why now, sitting on a bus on the way to the Russian border, I type these lines, amazed by the way Estonians do not only put road signs for the closest gas stations and bars but also for the nearest Internet point.