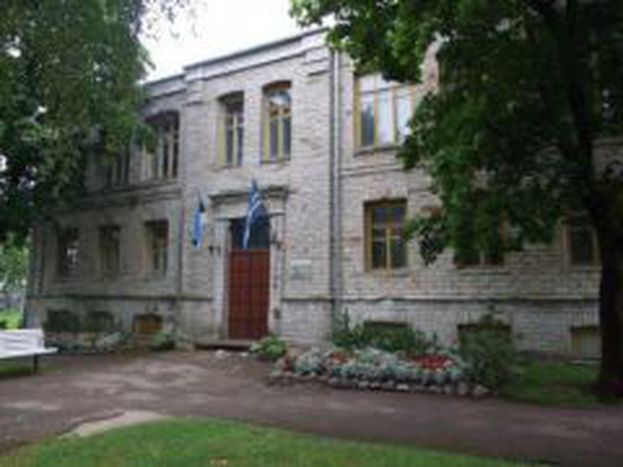 "Did you hear about our scandal? Did you hear that a Russian family wanted to send a kid to an Estonian school?" an official from Paldiski City Hall tells me about one of the hottest issues here and I finally start thinking that, maybe, someone realized the paradox of the 2-schools system.But, as usual, I have been too naive. "It all started few months ago", she tells me.

" A Russian-rooted family decided trying not to send their kid to the Russian school but they wanted to enroll him into an estonian one. That's the way it all begun."

While she started explaining me the space the story had been given by local press and the role it plaied on the city's gossiping I think that I might have found what I have been looking for for ages: the perfect casus belli for asking people to sit down, re-discuss the two-schools system and try to make some concrete progress into the integrational process. 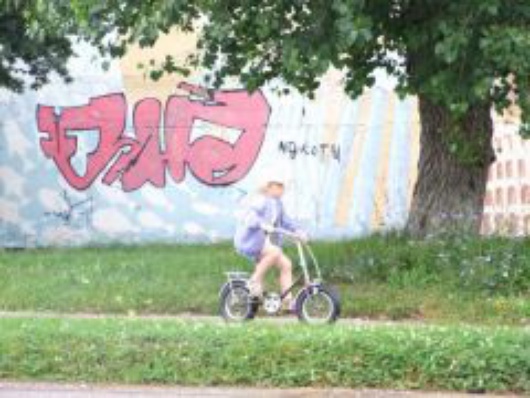 "Incredible. Can you imagine what would have happened?"she asks me while, in the mean time, I am exactly doing it. Creating in my mind a picture of a country where no one asks for your passport before giving you the permission to enter school. Where parents past do not affet kids future

"Can you imagine what would have happened?"

"Perhaps I do." I answer. "But I would like to know your version first." I ask kind of interrupring her. She did not really pose me a question, she simply looked for a justification for explaining me her view more in depth.

"If we would allow that to happen, we wouldn't get anything good out of it. Imagine that we say that, Yes, the kid can go to the Estonian school, that there is no reason to refuse such a request. What about the othr kids then? Shouldn't they be allowed to ask for the same? "

Yes, you are right, they should. That is the point.

I think but I don't say it.

It is exactly what we need here. A silent, massive kindergarden revolution made by 5-years-old soldiers of integration willing to get the challenge of changing the country from the very bottom. A 110cm army ready to peacefully lead the country there where everyone need it to be: a future in which its inhabitants can finally discuss about their problems without checking any genealogical three first.

"Everyone would be allowed to enter Estonian schools and  then would be too late for stepping backwards from that mess. In a while we would become a minority in our own schools and this is something we cannot allow to happen. For us is a matter of surviving. But you might not understand it."

Of course I don't.

I am a foreigner, I did not live under Soviet Union, I did not have hundred years of occupation.

I heard the story already.

Few hours later I left Paldiski after a really interesting visit at the local museum - surely worth to be seen for getting some great stories and get a wider dimension of what the city's grandeur has been in the past -happy for discovering a new, fascinating part of the country and for the kindess and openness of the great people I met there.

But also with the bitter aftertaste of the idea that maybe, in these few streets surrounded by grey and depressing buildings someone missed the chance of changing the country.