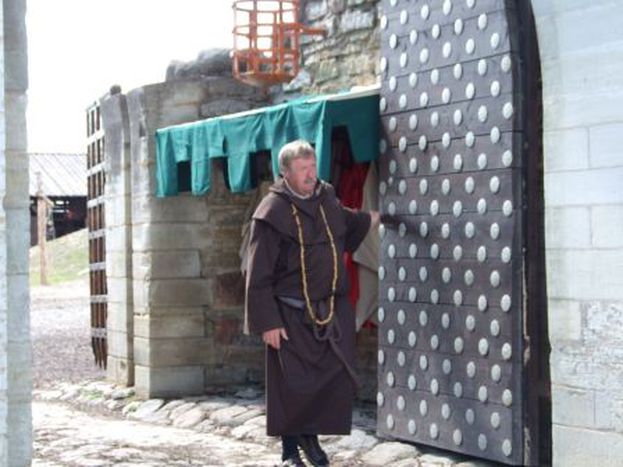 Discovering Estonia on the way to Peipsi lake: Rakvere

Being more than 770 years old, Rakvere is one of those places full of stories and worth to be discovered: we stopped by on our way to the Russian border and we tried to discover something about a place most of the foreigners living in Estonia had only seen marked on the package of the meat the usually buy in the supermarkets.

Wikipedia gives  some useful information about the history of the town and, as we discovered all the details once we had the chance to surf through it, I think would be pointless to resume it here. 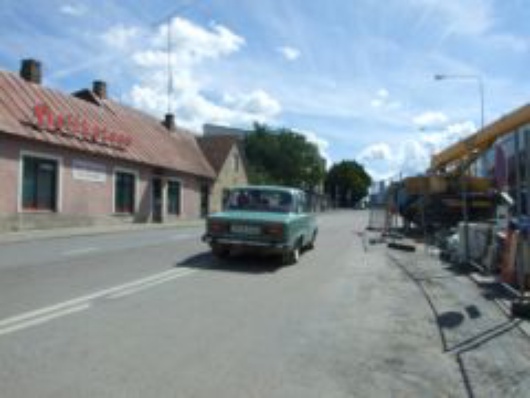 What we found there, already much different from Tallinn, is the atmosphere local people tend to create: I would not say that they are much more open than people from the capital but, what it is probably undeniable, is the way they do not try to mark the difference between themselves and the world.People - myself included, of course - tend to make often fun of Parisians and their fancy, poshy attitude of feeling much more French than all the other French people, something which can be considered quite hilarious sometimes, I agree on that.But...is it any different in Tallinn?Do people from the Capital really feel as anyone else or there a reason why they keep asking to everyone "Are you originally from Tallinn or do you just live here?"I have my opinion about that but I do not want to share it, I still keep being a foreigner up here so, I probably still do not fit into the local mentality. Yet. 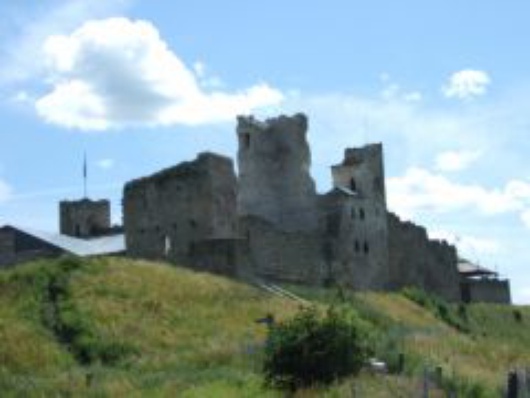 Getting back to Rakvere then, and overcoming the fact that people, at least, look more simple than in Tallinn, we stepped by the Castle - or, better to say the ruins of an ancient castle owned by Danes, Germans, Tzars, Sweds and Poles nowaydays turned into a small tourist trap but, nevertheless, worth of a nice walk all around there at least for enjoying the massive Tarvac statue, a monument representing an enormous aurochs which is also the biggest statue of an animal into the whole Baltic.The view from there is pretty nice and the effect of a panorama made of the ruins and the top of an old church somewhere behind makes the whole view quite romantic too, at least until we did not realize that we were just standing in the shadow of a bronze giant auroch which obviou 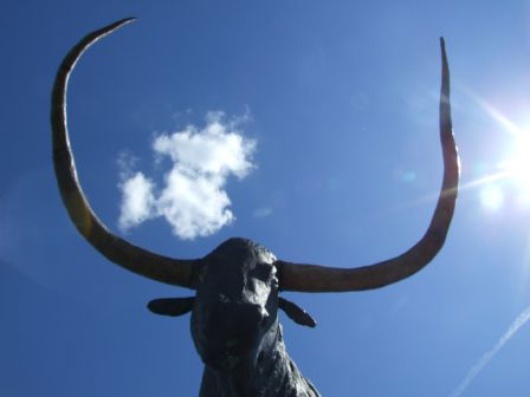 sly the sculptor wanted to realize in all its attributes.Yes, exactly, those ones included.The last part of the visit to the city - before getting lost while trying to restart our trip - has been a small walk in the centre where the role city halls, Cathedrals and markets had in old European cities had been replaced by a squared shopping mall surrounded by bizzarre yellow post-modern streetlights and small, coloured aurochs (!). 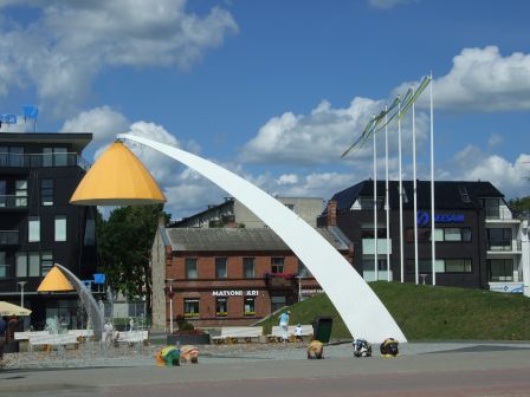