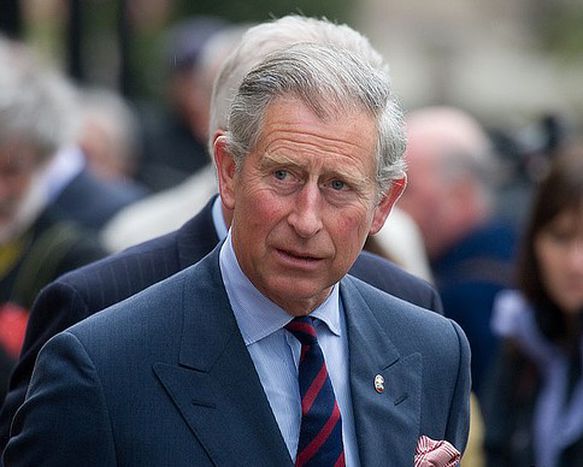 Alternative medicine, organic food, environmentally-conscious urban planning - hardly what we would expect from the royal family. Yet the future British king’s interests are perhaps more progressive than many would imagine

In a BBC interview in 2005, Britain’s Prince Charles described global warming as ‘mankind’s greatest challenge’. In February 2007 on a tour of the United Arab Emirates, he allegedly commented that McDonalds restaurants should be banned. The Queen’s eldest son is the patron of a number of environmental charities. The author of The Elements of Organic Gardening (2007) has even established his own brand of organic products, ‘Duchy Originals’, including teas, biscuits, jams and Highgrove brand gardening tools. 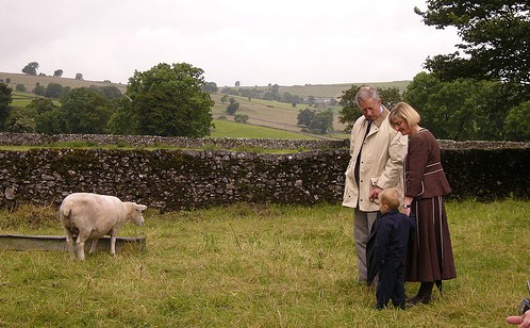 Is ‘brand’ is the operative word here? Since his move to the Highgrove estate in Gloucestershire shortly after his marriage in 1981, the Prince has cultivated more than just his gardens. In his frequently made-public views, be they on design, politics or medicine, he presents himself as a mix of cultural conservative and radical nature-lover: the royal who hates modern architecture and talks to his plants.

Prince Charles’ engagement with the issues of the day is a laudable use of the prominence thrust on him by fate of birth. When, however, it comes to Charles’ self-styled ‘green prince’ brand, the extent to which the heir to the throne practices what he preaches is debatable. 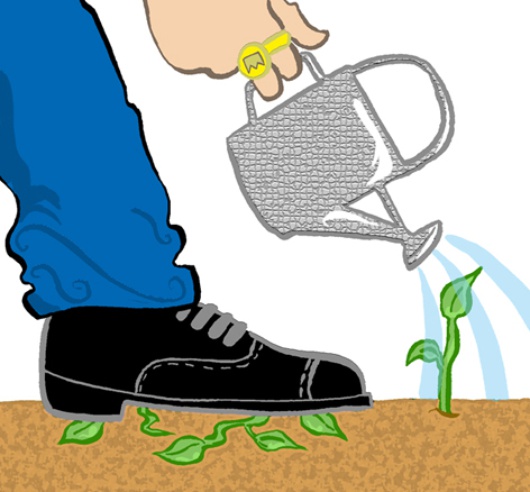 The Prince’s high profile environmentalist stunts, private plane journeys, globe-trotting holidays, swollen entourage and three vast homes land him with a carbon footprint of 3425 tonnes of co2 for 2006/7 (the national average was 11.8 tonnes). When he collected his Global Environmental Citizen award for 2007 in person, he booked out 62 seats for his 20-strong staff to make the 11, 000km journey to New York. The royal household maintains that the Prince offsets his carbon footprint. But at current rates that comes at a cost of around 70, 000 euros a year, footed by the British taxpayer.

From a culinary perspective, the Prince’s support for local, organic food is by all means laudable; an exceptional case in the UK, where the ‘organic share’ is a measly 1.6% of the food market (compared to 6% in Austria, 4.5% in Denmark and 3% in Germany). Some may argue that Prince Charles’ commitments inevitably require him to lead an especially carbon-intensive lifestyle. However, if he is really intent on leading by example his green achievements need to be drastically, inspirationally, outstandingly impressive. Let’s face it, if 3425 tonnes of emissions represents the best that a model of environmentalism can manage, what hope is there for the rest of us?